When I asked a good friend whether she had ever thrown a surprise party for one of her three teenagers, she laughed. "OMG! My kids would kill me if I threw them a surprise party. It would be their idea of hell. They just want to hang with their friends," she said.

I laughed, too. When it comes to my own teenage daughter, I've felt more and more like an insistent host trying to push bad food on her guests -- my offerings of advice have become increasingly intrusive. Whereas my daughter once shrieked with joy as I picked her up from school, my job as a parent these days has been to fade into the background as she separates herself from the family and gravitates more toward her peer group. And that's normal. Even so, when she turned 16 a few weeks back, I wanted to celebrate the milestone with her. I wanted to be a part of it. When I turned 16, my mother had celebrated it with me by throwing me a surprise party -- complete with a cake in the shape of a piano (my passion at the time) -- that I've never forgotten.

And I actually did it. I pulled it off and my daughter was happy. She was surprised. My daughter shot me a look of such tenderness that, for a brief moment, I felt like a star player in her life -- once again. And how did I do it? Not by acting like an overly involved drill sergeant, but rather by relinquishing control and outsourcing most of the party tasks to her friends. I learned a lot and after checking with some party-planning experts, I learned a lot more.

Here are seven tips I'd like to share for planning the perfect surprise party for your teen. If I can do it, so can you.

1. Enlist the help of your kid's BFFs.

As I said above, I handed the reins over to my daughter's best friend. Thankfully, she knew exactly who to invite and how to reach them. Michelle Bachman, co-owner of Little Miss Party Planner in New York City emphasized this tip. "The most important thing to do is enlist the help of her closest friends. Teenagers can be a vault, so you may not know all of their friends, and you certainly don't want to leave anyone out," she told The Huffington Post. "In addition to helping with the guest list, chances are your teen's friends will have the inside scoop on his/her current favorite drinks, snacks, sweets and definitely music! They will also be the barometer for what's 'cool' so don't be shy about asking for advice on decor ideas."

2. Make sure your teen is the type of kid who would actually enjoy a surprise party.

My daughter is my youngest. I would never in a million years have planned a surprise party for either of my two older sons. They would have hated being in the spotlight. But I just knew my social butterfly of a daughter would eat it up.

"If you're going to plan a surprise party, the most important thing to do is to make certain your teen is comfortable being the center of attention. An introverted or shy teen might be overwhelmed by the idea," Carla McDonald, founder of The Salonniere, an event planning website, told The Huffington Post. "If you're fairly sure your teen will love being surprised, enlist your teen's best friend to help... so the party reflects their taste more than yours."

I may not always be the coolest mom, but I did do the right thing by purchasing a really nice -- but somewhat cheesy -- birthday book with blank pages on which guests could write out their celebratory greetings. It gave the kids something to do while waiting for the guest of honor to arrive, and my daughter loved having the book to look through after the party. Another idea would be to create a closed box and cut a slit at the top so that people could slip in their messages. To get the creative juices flowing, ask the guests what their favorite memory is involving the birthday guy/gal.

I am about as good with arts and crafts as my 7-year-old mutt, but I did manage to pull off one trick that was a major hit with my daughter and her friends. I measured the tables in our backyard, where the kids would be hanging out, and took the dimensions to my nearby hardware store, where they were able to cut sheets of thin plexiglass for me. I placed the sheets on each of the tables, and then scattered around personal photos of my daughter and her friends that I had found on her Facebook page and my own (making sure everyone at the party was in at least some of the photos) that I had printed out earlier. Then I placed the remaining sheets of plexiglass on top. As everyone knows, teens today usually look at photos on their phones or computers so they really enjoyed seeing large prints of fun photos -- many of which were from years ago and so long forgotten.

5. While a surprise party obviously needs to be a secret, don't hide the fact that your teen has a birthday coming up.

I scheduled my daughter's surprise party about 10 days before her actual birthday. If I hadn't, she would have thought we'd forgotten her birthday -- something we would never do -- and she would have grown suspicious. You might even go so far as to talk about plans for a special dinner on the day of his/her birthday so they know some sort of celebration is in the works.

6. Make sure the menu is just right.

Teenagers are straddling that fine line between being kids and young adults -- and the menu needs to reflect it. After consulting with my daughter's BFF, I made sure we had a mix of the elegant and the whimsical. While they started off with platters of sushi and crudités, they ended with messy s'mores around a fire pit.

For my daughter's birthday, I had purchased a lovely large sheet cake with "Happy Sweet 16" scrawled on it in fancy icing. But unbeknownst to me, one of her closest friends had baked her a beautiful cake and -- of course -- it was the one that took center stage while my store-bought one was relegated to the back of the refrigerator. Talk about being knocked down a few notches! I wanted to be the one to provide the cake, just like I had wanted to be the one to invite the guests, pick the decor and choose the music. But I realized the night of the party that -- by making myself scarce -- I was doing the best thing I could possibly have done for my daughter. I was letting her go. And when she came to find me after the party to give me a big hug, and say a heartfelt thank you, I knew she'd never forget this party -- just like I've never forgotten mine. 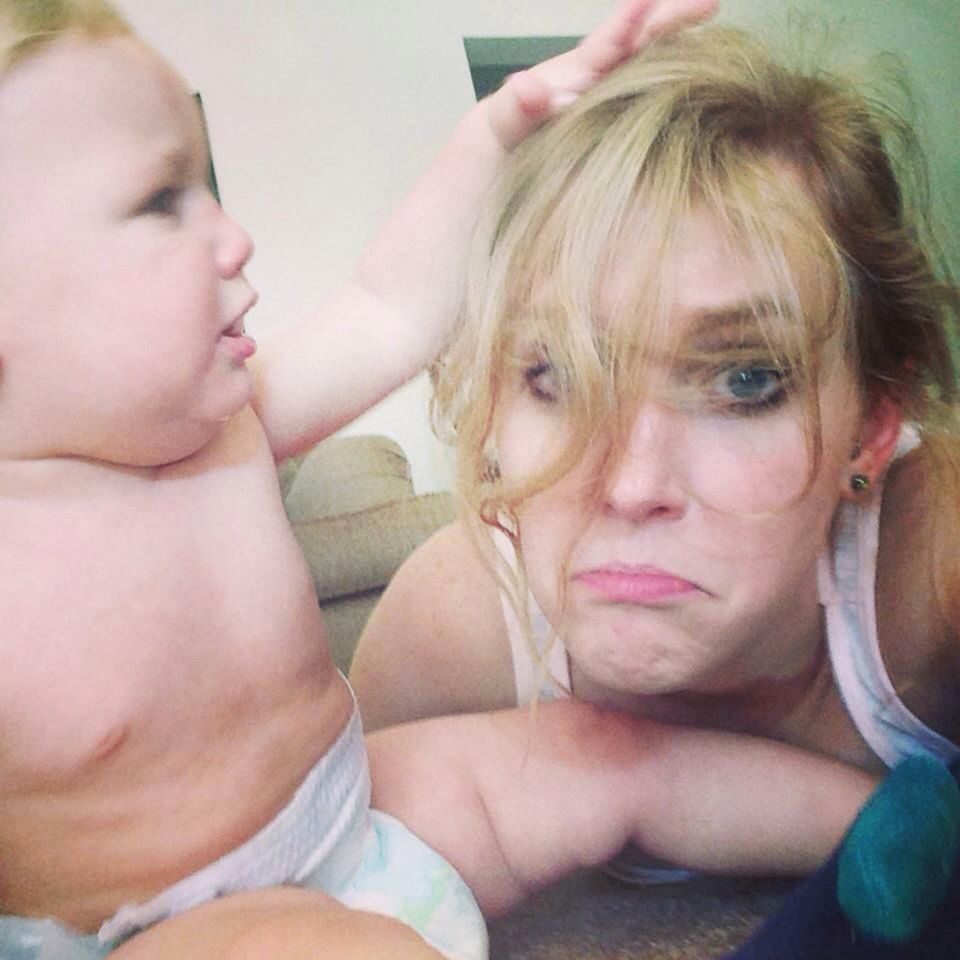