Finding tips to save money is easy, but what are the things that make us go broke? If you're doing any of the following you might already be on the path of financial destruction.

Having too many credit cards

The obvious way to go broke is by abusing credit. Having multiple credit cards is pretty normal, but having them all maxed out is a definite sign that you have a problem. If you find yourself applying for a new card every time your current cards are maxed out, then you're literally one step away from a financial meltdown. Lower your credit limit and start paying off your debts.

Keeping up with the Joneses

The thing about the Joneses, they're about to go broke. A big house, fancy car, designer clothes, that stuff costs a lot of money and the odds are they're in debt because of it. Who cares what others are doing, just concentrate on what you're doing.

If you have serious money problems then going to the clubs and buying people drinks every weekend is probably not a good idea. Your friends won't think you're rich just because you're paying, they'll just think you're a fool for wasting money. 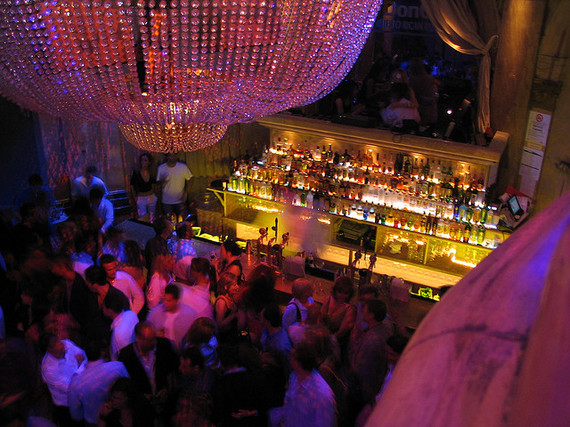 Listening to friends or family who are clueless about money

It's easy to go broke if you're taking advice from people who don't have a clue about money. Hopefully you haven't been taking financial advice from the Joneses since they would just tell you to buy a new car, and take an expensive vacation. Your friends and family may work at a bank but that doesn't automatically mean they are good with their finances. For all you know they could be highly leveraged.

The worst thing you do about your debt is to ignore it. Credit cards charge 20 percent + interest; it could take you 25+ years to pay it off if you're making just the minimum payments. Come up with with a repayment plan that will clear your debt and fix your bad finances forever.

Is a low income preventing you from paying off your debts? If so, consider improving your skills to get a better job that will pay you more. Pick up a part time job if you have to, paying off your debt as soon as possible needs to be a priority. Your financial situation won't fix itself, do something about it.

It's amazing how many people expect bailout money from the government because they didn't save enough during their working years. Federal programs could change at any time, so if you're depending on social security to fund your retirement, you might be in for a shock.

Some younger people who fall into the debt trap ask for a bailout from the bank of mom and dad. If you're a parent willing to bailout your child, set some conditions so they learn from their mistakes; the last thing you want is for your child to fall back into debt and ask for another handout. 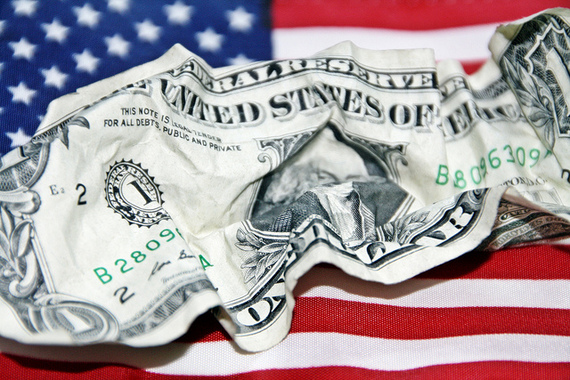 It's amazing that people who shouldn't be spending end up buying the most expensive presents for their family. Do your parents really need a new iPad or laptop? You may want to appear generous, but the only thing this shows is how incredibly poor you're at handling your money. You might as well give yourself the gift of bankruptcy.

Buying too much house

A bigger home means you'll be paying more for your mortgage, taxes, utilities, and maintenance; this could potentially leave you house poor. Many in this situation end up relying on credit and find saving for retirement, taking vacations, and even raising kids become a real struggle. That big house could drive you to the poor house.

Final word
Don't worry, there's still time to fix your money situation but you need to take it seriously. Stop spending and start saving. Remember, no one will care more about your money that you.

This post originally appeared at Moneywehave.com and has been modified for audiences here.

You Might Also Like
How Much Debt Is Too Much Debt?
3 Steps To Fix Your Finances
Do Your Own Taxes Or Hire A Pro?

For more personal finance stories from Barry, check out his blog at Moneywehave.com