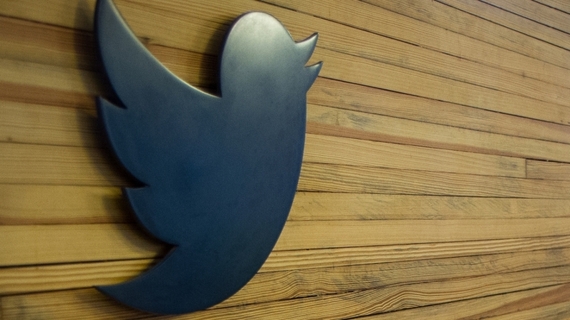 Twitter has become an essential tool for entrepreneurs. A 2010 study done by Chadwick Martin Bailey and iModerate Research Technologies showed that 67 percent of some 1,000 adults surveyed were more likely to buy from a company whose brand they followed on Twitter. Plus 79 percent of the respondents were more likely to recommend a brand whose handle they followed on Twitter.

Most entrepreneurs aren't experts on Twitter, but all entrepreneurs can improve their engagement with a few minor adjustments. The following are seven ways to set your Twitter feed on fire:

Increasing your follower count is the most effective way to boost your influence on Twitter. Look at the followers of your competitors. If their followers are ideal clients for you, begin by following these handles. Many of these users will follow you back.

Using a strategy of following a few hundred targeted followers a week will result in your adding scores of new and ideal followers within a month. Continuing this strategy consistently could result your gain of thousands of new followers in a relatively short time period.

2. Be clear about your message.

The main question potential Twitter followers want answered is "How do I benefit from following this person?" To have ideal clients follow you, answer this question immediately.

The first place customers look is your descriptive bio. They don't care if you're a father of two and a husband. Your favorite quote won't prompt them to follow you. Telling them what's in it for them is all they care about.

Author Brendon Burchard offers the best way to communicate this concisely. At his live Experts Academy event, he suggested saying, "I help [blank] do [blank] so they can [blank]."

The ability to have your followers share your tweets is imperative to the growth of your social-media presence. Salesforce.com found that when followers are specifically asked to "retweet" with the shortcut reference "RT," they are 10 times as likely to retweet a message.

The research also showed that asking followers to "retweet" (using the whole word spelled out), boosted the retweet rate 23 times more than average.

You can have the best and most engaging content in the world, but if it's not tweeted at the correct time, then it likely won't be seen. According to Bitly, the best time to reach people on Twitter is Monday to Thursday from 1 p.m. to 3 p.m. The worst times are after 3 p.m. on Fridays and any evening after 8 p.m.

Set up tweets ahead of time. Free sites like Buffer and HootSuite grant you the ability to schedule tweets. This helps you be present on Twitter when your followers are more likely to be online. One hour of scheduling work might deliver a month's worth of prescheduled Twitter content for your feed.

6. Use hashtags to boost retweets.

According to a study by Buddy Media/Salesforce at the end of 2011 and early 2012, tweets with hashtags receive twice the engagement as those without. The same study found that tweets incorporating more than two hashtags experienced a 17 percent decline in engagement. So be careful not to overuse hashtags.

Using hashtag websites like Hashtagifyme or Ritetag can assist you in identifying the most engaging hashtags for posts.

Never start a tweet with @whoever. When you do, the only people who will see the tweet are your followers and @whoever.

Start the tweet with words and then insert @whoever later in the phrase like this: "Thanks @whoever for your great review about our service at ABC Company." This will ensure that all your followers will see this tweet in their feeds. And @whoever will be notified as well.

This article was first published on Entrepreneur