When you're getting a divorce, there's no real way of knowing to what extent your decision will affect the kids.

Still, if your marriage has created a toxic home environment, they're probably better off getting some distance from it, said Rosalind Sedacca, a divorce and parenting coach and the author of How Do I Tell the Kids about the Divorce?

"Having been raised by parents that chose to stay together in a miserable marriage, I opt in favor of the other side," Sedacca told The Huffington Post. "For me, divorce is preferable to years of living in a home where the parents fight and disrespect one another."

Below, Sedacca and other child-centric divorce experts share seven reasons why divorcing is preferable to staying in an unhealthy marriage.

1. You may not be sparing your children emotional and psychological scars by staying together.

You may live under the same roof, but your nuclear family status means nothing if your kids are only used to seeing you fight, reminded Sedacca.

"Children feel the tension and are confused by it," she said. "The emotional and mental pain children endure when their parents are a couple in name alone doesn't get touched on enough; the scars are much the same as for those who experience a poorly handled divorce."

She added: "Happiness, harmony, cooperation, respect and joy are all absent when parents are emotionally divorced but still living together."

2. Your kids will feel uneasy in their own home.

Kids thrive on predicability. Chronic marital conflict undermines their sense of safety and sameness at home, said Deborah Mecklinger, a mediator and therapist based in Toronto, Ontario.

"Kids don’t know what to expect in this situation. They walk on eggshells, never knowing where or when the next land mine will explode," she said. "Divorce, when done right, diminishes the conflict. Children have the opportunity to learn about respect, real cooperation and communication."

3. It may lead to low self-esteem for your kids.

A tension-filled home can leave even the most confident, sure-footed child feeling uncertain and rejected. Indeed, studies have shown that being raised in a high-conflict home can cause children to have feelings of low self-esteem and unworthiness, said Terry Gaspard, a therapist specializing in divorce and the author of Daughters of Divorce.

"Children are like sponges and they will absorb negative emotions and internalize their anger and shame," she said. "If they're exposed to parents who are chronically unhappy, kids will grow into adults who have low self-esteem and trust issues. An important question to ask yourself is, would the well-being of the children be enhanced by a move to a divorced, single-parent family? If the answer is yes, then a divorce can be advantageous."

It doesn't matter how much you try to shield your kids from the unhappiness and lack of love between you and your spouse -- chances are, they'll pick up on it, said Betsy Ross, a Massachusetts-based psychotherapist.

"Even the youngest children can sense that you're suffering and that things are not right," she said. "Since children are naturally ego-centered and generally have the idea that they are more powerful than they really are, they are likely to think they've somehow caused your unhappiness and that it's really about them."

This isn't the message most parents want to convey, of course, but "it's important to recognize that your child may believe that your anger, disinterest or frustration is their own fault," said Ross.

When it's a struggle to get along with your spouse, you may not be raring to head home to your family every day, said Mecklinger.

"Usually, spouses look to 'escape' unhappy marriages and avoid being at home in order to avoid their partners," she said. "They may work longer hours, spend more time with friends or use alcohol to avoid being present. Sometimes as a result of divorce, kids gain a parent."

6. You're showing your kids an unhealthy model for relationships.

Parents in high-conflict or extremely unhappy marriages tend to provide their children with an unhealthy template for romantic relationships in the future, said Gaspard.

"You're teaching them that it’s OK to settle for less than they deserve in relationships," she said. "Children who observe their parents settling for a miserable marriage might become passive, depressed or pessimistic about their ability to love and be loved in a healthy intimate relationship."

7. Divorce can bring peace to the whole family, if it's handled correctly.

Co-parenting with an ex may not be how you envisioned raising your kids, but when the alternative is two incredibly unhappy adults parenting under the same roof, it may be your best option, Sedacca said.

"If children are being raised in a war zone or in the silence and apathy of a dead marriage, divorce may open the door to a healthier, happier future for everyone in the family," she said. "But only –- and this is the key point -- only if the parents consciously work on creating a harmonious, child-centered divorce that puts the kids' well-being first." 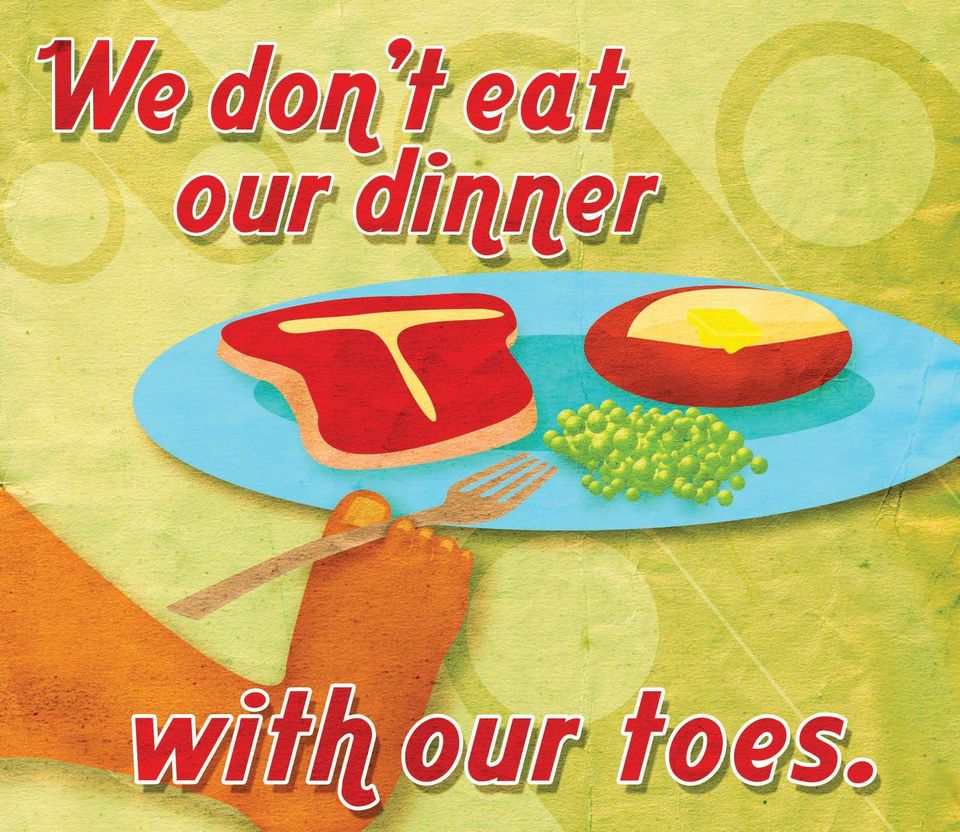 Things I've Said To My Children
More:
kids and divorcedivorce effects kidsParenting After Divorcechildren of divorce