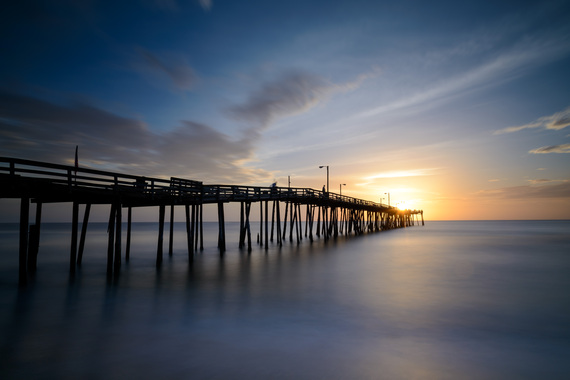 Hipsters are always telling you about something before it's cool, like drinking uncomfortably hoppy beer, or eating Spam, or which neighborhoods are about to get popular. But for whatever reason (you can't ride a fixed speed all the way to Reno?), you never really hear them talk about hot new vacation destinations.

Which is why, since we are always curious about emerging travel spots, we decided to step in for them and channel our inner trendsetter. After talking to the folks at Orbitz.com and airfare-monitoring app Hopper, researching cities with the most new hotel construction, and polling travel experts around the country, we identified eight trending destinations that are poised to be major vacationing hotspots in the next few years. 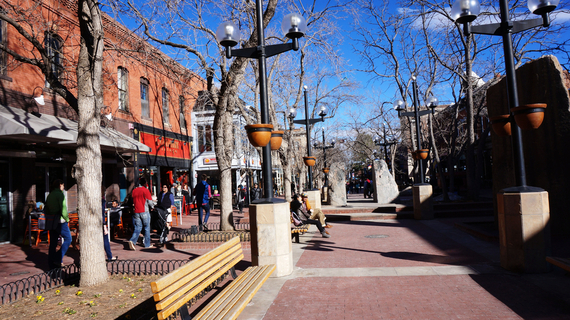 Boulder, CO
Pot tourism. It's a thing now. Like a full-blown, basing-our-vacations-around-getting-high thing that thousands of Americans are doing. And while Colorado is no stranger to tourism, most of it has been built around mountain sports in places like Vail, Aspen, and Breckenridge. Or city life in Denver. But Boulder? Boulder is a quintessential college town, complete with all the arts, live music, and previously illegal weed built in. It's also home to America's first Paleo restaurant and has an emerging restaurant scene full of places with delicious Neolithic food, as well. 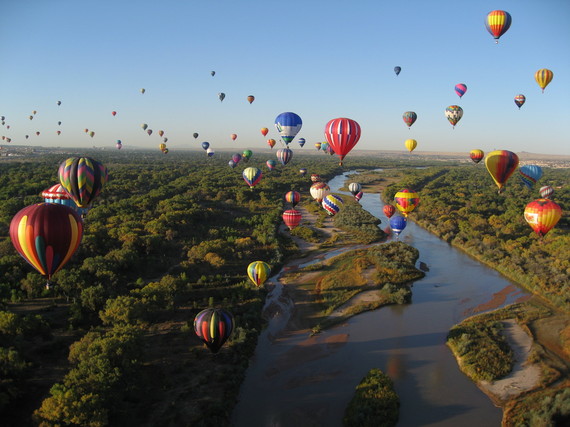 Albuquerque, NM
POT tourism? Psh... what do you know about METH tourism? Not real meth, of course; the fake, baby-blue kind that Walter White cooked up, which has helped spawn a whole tourism industry around Breaking Bad. One show does not a vacation destination make, but in the past year Hopper found a 64% increase in demand for flights to Albuquerque -- and that wasn't all Bugs Bunny trying to correct his wrong turn. The ABQ is also a gateway to hot ski destinations like Ruidoso (another spot to absolutely keep on your radar), and with Phoenix continuing to sprawl into oblivion, Albuquerque is poised to become the next big Southwest destination. 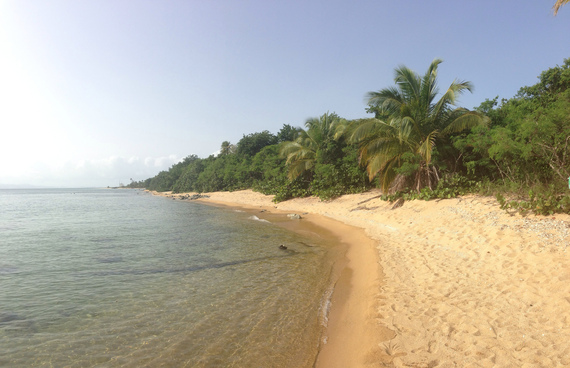 Vieques Island, Puerto Rico
Luis Munoz Marin Airport in San Juan saw almost a 20% increase in demand last year. And since the magic and history of Old San Juan is old news, and Culebra is still mostly an underrated trip for Caribbean locals, that leaves... the beautiful island of Vieques. What was a US Naval bombing range until a few years ago has become the most pristine US destination in the Caribbean. So much so, that the W Hotel set up shop there; which then, of course, led to an influx of boutique hotels all around it. It hasn't quite had time to develop into a Caribbean mega-destination just yet, but thanks to its proximity to the US -- and the fact that we can get there without a passport -- its time is near. 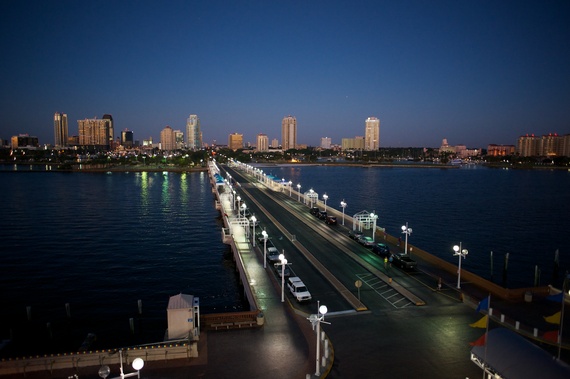 St. Petersburg, FL
When you talk about the best beaches in Florida, names like Siesta Key, Clearwater, and Longboat Key always come up. And what major city is the closest to all three of those? St. Petersburg, the longtime-sleepy neighbor just west of Tampa that's home to the Dali Museum AND the Devil Rays. The Downtown's undergone a major resurgence over the last decade and boasts an entire city block of bars that surround Jannus Live, one of the city's top live-music venues. It's also home to not one, but TWO new breweries, and a new Downtown pier set to host major music festivals. Oh, and about those beaches: St. Pete Beach might be the most underrated on the Gulf Coast, and the one at Ft. De Soto is the most scenic place in Florida.

To find out which 4 other American destinations round out our list of ones you've gotta check out now, get the full story at Thrillist.com!