The Earth may not be flat nor is it the center of the universe, but that doesn't mean old-world intellectuals got everything wrong. In fact, in recent years, modern science has validated a number of teachings and beliefs rooted in ancient wisdom that, up until now, had been trusted but unproven empirically.

A full 55 pages of Arianna Huffington’s new book, Thrive: The Third Metric to Redefining Success and Creating a Life of Well-Being, Wisdom, and Wonder, are dedicated to these scientific breakthroughs that often confirm the power of ancient psychology and contemplative practices. On an intuitive level, we’ve known for centuries that these lifestyle practices can help us lead happy, healthy and balanced lives. But now, with the support of hard science, we can embrace these pieces of ancient wisdom and start really living them.

Here are eight ancient beliefs and practices that have been confirmed by modern science.

Helping others can make you healthier. 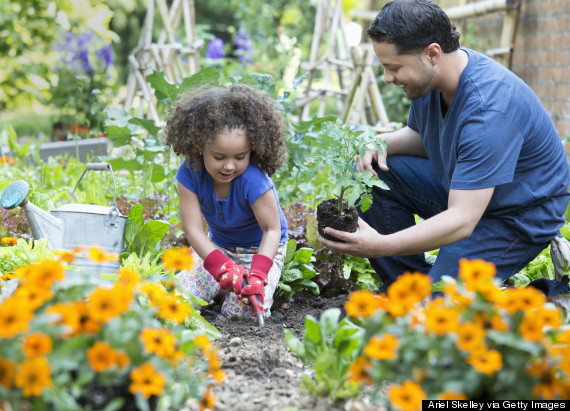 In their never-ending search for the best way to live, Greek philosophers argued over the relative benefits of hedonic and eudaimonic happiness. Hedonic well-being sees happiness as a factor of increased pleasure and decreased pain, while eudaimonic ("human flourishing") happiness has more to do with having a larger purpose or meaning in life. A recent study from University of North Carolina at Chapel Hill psychologist Barbara Fredrickson may reveal which form of happiness is more beneficial for health and well-being.

The study, which was published in the Proceedings of the National Academy of Sciences last year, found that while both types of happiness can make you feel good, the latter could promote physical health and longevity as well. Using phone interviews, questionnaires and blood samples, the study explored how the two forms of happiness affected individuals on a genetic level. Participants with more hedonic and less eudaimonic well-being were found to have a lower production of virus-attacking antibodies, while those with more eudaimonic well-being experienced an increase in antibody production.

Acupuncture can restore balance to your body.

The traditional Chinese medicine technique is believed to address imbalances in a person’s qi (pronounced chi), the circulating energy within every living thing. Whether or not you believe in the existence of this energy flow, a new study published in Archives of Internal Medicine found that the age-old practice may be an effective way to relieve migraines, arthritis and other chronic pains.

Analyzing previous research data from approximately 18,000 subjects, researchers found that acupuncture was more effective than sham acupuncture and standard western care when treating various types of pain, including migraines and chronic back pain.

We need the support of a community in order to thrive. 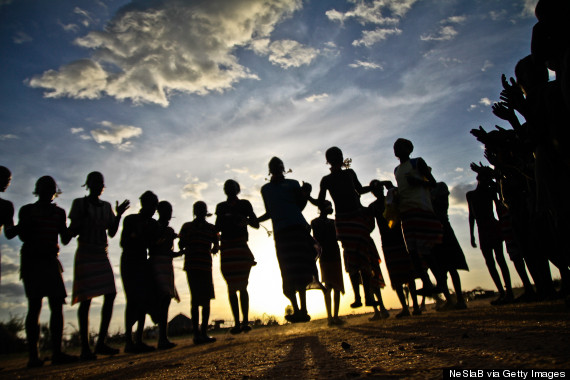 Traditional Buddhist teachings suggest that community is a key component in any happy, fulfilled life. A 2010 study conducted by Brigham Young University and University of North Carolina at Chapel Hill researchers confirmed this belief, concluding that a healthy social life promotes longevity.

In analyzing the 148 studies -- involving more than 300,000 individual participants -- available on the subject, the researchers discovered that those with stronger social relationships maintained a 50 percent increased likelihood of survival. The effect of social relationships on mortality risk is even greater than the effect of exercise or obesity.

Tai chi can help alleviate a variety of health conditions.

This ancient Chinese martial art is based on the belief that achieving balance with one’s mind and body creates an overall sense of peace and harmony, naturally inspiring a long life. A report in the May 2009 issue of Harvard Women’s Health Watch summarized several studies confirming that this “moving meditation” practice can help prevent and treat many age-related health problems alongside standard treatment in older adults. A number of studies in the past decade have found tai chi to be helpful for those suffering from arthritis, low bone density and heart disease.

Meditation can help you reduce stress and discover inner peace. 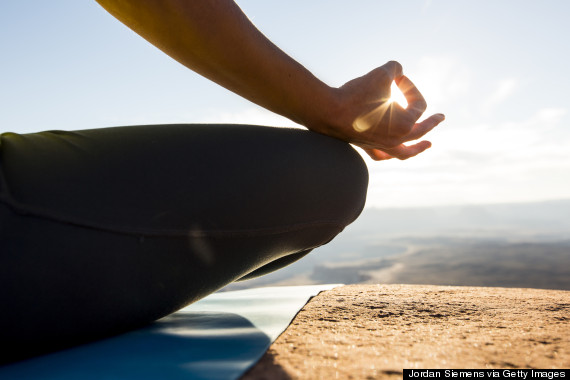 Stemming from ancient Eastern origins, the practice of meditation is believed to help still the mind and reach a heightened level of awareness, improving health and well-being as a byproduct. Science is now proving the health benefits of meditation. The latest study from a team of Harvard Medical School scientists reveals how this mind-body practice can affect genes that control stress levels and immune function.

Harvard psychiatrist John Denniger and his team used neuro-imaging and genomics technology to measure potential physiological changes in each subject more accurately. After observing the high-stress individuals as they followed the study’s prescribed yoga and meditation practices, the team noticed an improved mitochondrial energy production, utilization and resiliency, which help to reduce the stress linked to health conditions like hypertension and infertility.

Compassion is the key to a meaningful life.

Tibetan Buddhist tradition includes a practice called metta, or loving-kindness. A 2012 study from Emory University found that compassion meditation based on this Tibetan model can effectively boost one’s ability to empathize with others by way of reading their facial expressions.

Another loving-kindness meditation study from 2011 found that, over time, this practice increased participants' positive emotions that allowed them to find a deeper sense of mindfulness, their purpose in life, the network of support surrounding them, and their health. These components helped increase their overall life satisfaction.

Accepting what you can’t change is key to reducing suffering. 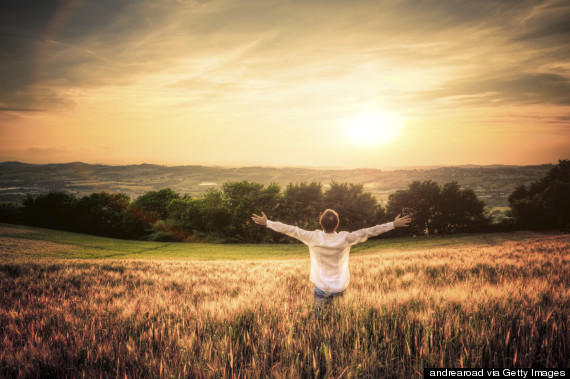 According to Buddhist teachings, one must accept the things they cannot change in order to reduce suffering. Now, scientists have found that this belief rings true, especially for older adults who are working through difficult life changes.

Researchers from Deakin University in Australia found that facing the realities of living with assistance and losing a degree of independence helps seniors live longer and feel far happier. Their study, which was published in the Journal of Happiness Studies last year, compared feelings of life satisfaction and perceived control of older adults living with assistance and those living in the community. Their analysis revealed that the ability to accept the inevitable (as well as maintain low-level control) in an assisted living setting was a significant predictor of life satisfaction. The researchers concluded, "In order to protect the well-being of older individuals, adaptation involves both a sense of control and the active acceptance of what cannot be changed."

All you need is love.

If there is one thing that a variety of ancient wisdom traditions can agree on, it’s the value of love in maintaining a happy, meaningful life. And a group of Harvard researchers, on a mission to uncover the true roots of life fulfillment, conducted a 75-year study that reached the same conclusion.

The Harvard Grant Study, led by psychiatrist George Vaillant, followed the life trajectories of 268 male students in order to answer life’s universal questions of growth, development, value and purpose. Vaillant considers the most meaningful finding of the study to be that a happy life revolves around loving relationships. He explained that there are two pillars of happiness: "One is love. The other is finding a way of coping with life that does not push love away."