Lately, it seems like some college students will try anything to get a thrill -- from fake weed to toiletries to alcoholic whipped cream.

We decided to take a look at the worst substance abuse trends in recent history and came up with eight that deserve a place in the hall of shame. Vote for the most offensive below, and remember: We always recommend hitting the books, not drugs. Because there's so much more to college than a nutmeg buzz. 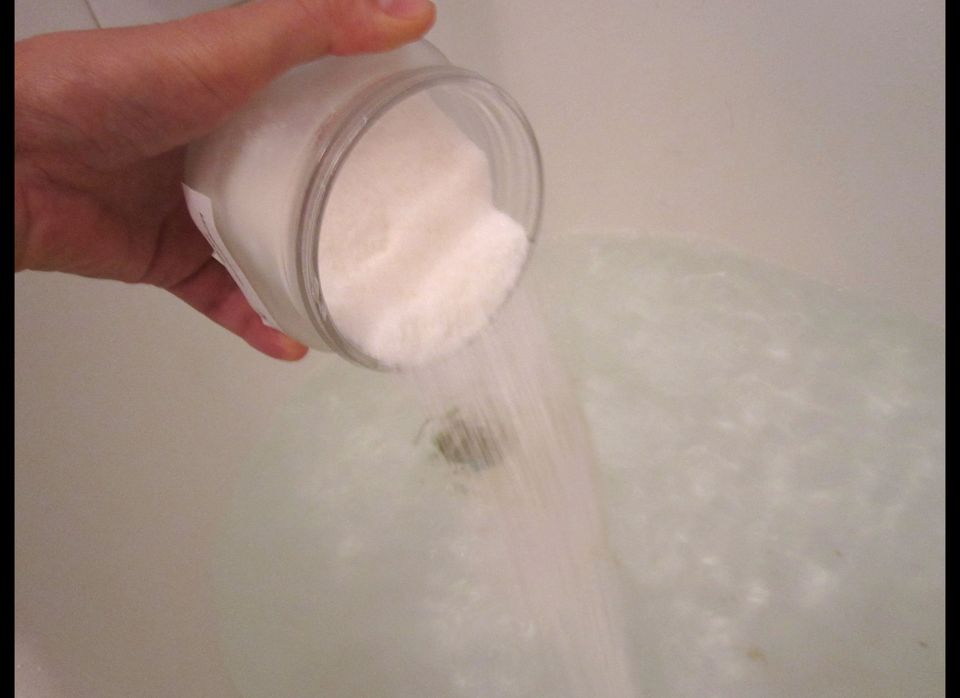 1 / 8
Bath Salts
Don't be fooled by the benign moniker -- according to New York Sen. Charles Schumer, "<a href="http://abcnews.go.com/Health/Wellness/bath-salts-sen-charles-schumer-impose-nationwide-ban/story?id=12865604" target="_hplink">so-called bath salts contain ingredients that are nothing more than legally sanctioned narcotics.</a>" Before you call the senator out for overreacting, consider that the <a href="http://www.insidehighered.com/news/2011/02/09/colleges_consider_policies_on_bath_salts_spice_and_synthetic_marijuana" target="_hplink">effects</a> of snorting bath salts are similar to those produced by ingesting cocaine and methamphetamines -- and that Florida, Louisiana and North Dakota have already implemented bans on the potential uppers.
Flickr:SuperFantastic