By Arielle Kane | Off the Shelf 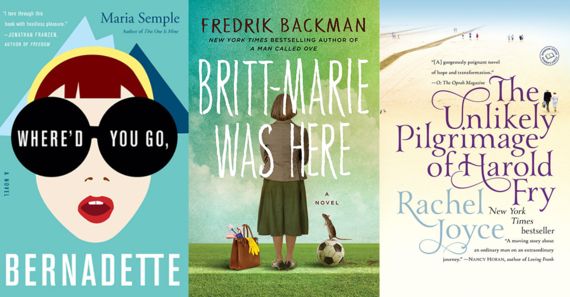 So you've finished reading A Man Called Ove by Fredrik Backman and fallen in love with the (secretly wonderful) Swedish curmudgeon known as Ove (in case your Swedish is as good as mine, it's pronounced "Oo-veh"). And now you're bereft. We understand. What do you read after falling under the spell of such an unexpected, surprising, charming book? Here are eight suggestions. (As with Ove, it might serve you to keep tissues close at hand.) 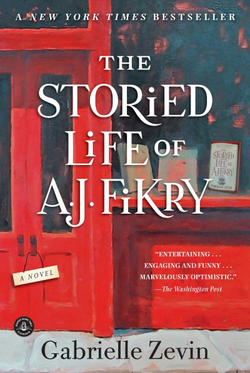 The Storied Life of A. J. Fikry by Gabrielle Zevin
A. J. Fikry is the owner of Island Books and a man whom some might describe as "difficult." Let's cut him some slack--he's recently been faced with the death of his wife and struggles with keeping his independent bookstore afloat. When he meets his newest sales rep and also finds a baby at his store, things start to change for him. This is the perfect book for anyone who wishes they lived in a bookstore. 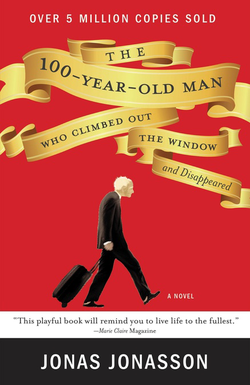 The 100-Year-Old Man Who Climbed Out the Window and Disappeared by Jonas Jonasson
Like A Man Called Ove, this Swedish charmer centers on the fantastic exploits of a member of society who many have already written off. In Forrest Gump style, our centenarian hero encounters and influences many of the world's most famous luminaries--which we slowly learn about during his escape from a retirement home on the eve of his hundredth birthday. 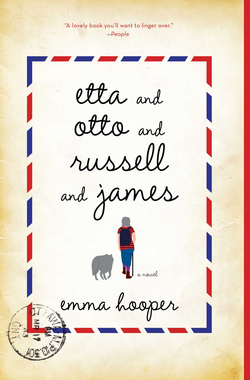 Etta and Otto and Russell and James by Emma Hooper
A disarmingly enchanting meditation on wartime, love (young and old), and self-discovery, Etta and Otto and Russell and James begins when almost-eighty-three-year-old Etta sets off on foot to see the sea for the first time, a journey that takes her more than two thousand kilometers across Canada. A hint of magical realism pervades this story, with characters who get under your skin and stay there. 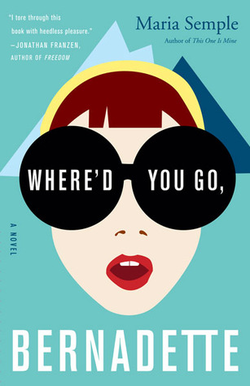 Where'd You Go, Bernadette by Maria Semple
A novel told via numerous points of view, including emails, faxes, and letters, Where'd You Go, Bernadette is a refreshing and droll story about the mysterious disappearance of Bernadette Fox, and her teenage daughter Bee's attempt to figure out where she went. By the end of this novel, you'll want Bernadette to be your best friend and also for her to stay as far away from you as possible. 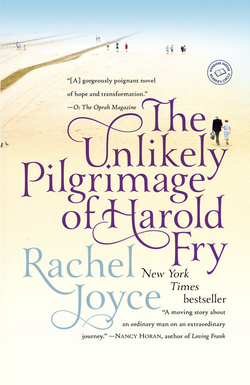 The Unlikely Pilgrimage of Harold Fry by Rachel Joyce
When recent retiree Harold Fry receives a letter from a dying friend, he sets out the door and begins walking the six hundred miles to deliver his response to her--in person. In the three months of Harold's journey, we learn about his past and the regrets and joys he's accumulated along the way. 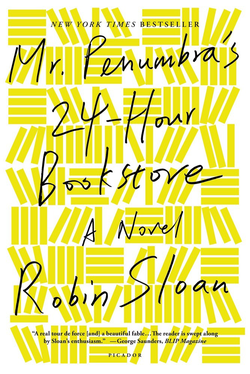 Mr. Penumbra's 24-Hour Bookstore by Robin Sloan
This one's for anyone looking for a techy influence in their literature. Working the night shift at Mr. Penumbra's 24-Hour Bookstore should be incredibly dull, but recent hire Clay realizes something odd is going on in this anything-but-typical store. Secret societies, complex puzzles, and adventure ensue--all in the name of love and books. 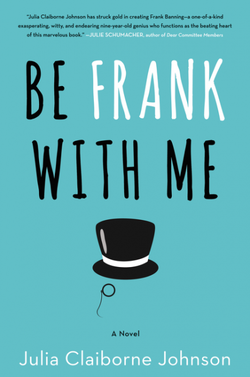 Be Frank With Me by Julia Claiborne Johnson
What do you do with an "eccentric" child whose personal style recalls 1930s Hollywood? What do you do with his mother, a J. D. Salinger-type author who, after falling prey to a Ponzi scheme, must hire someone to take care of her son while she finishes her long-awaited second book? In short, Be Frank With Me is a sweet story of a family, born and made, in all its unconventionality. 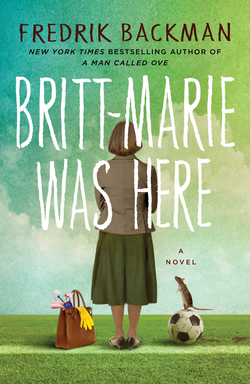