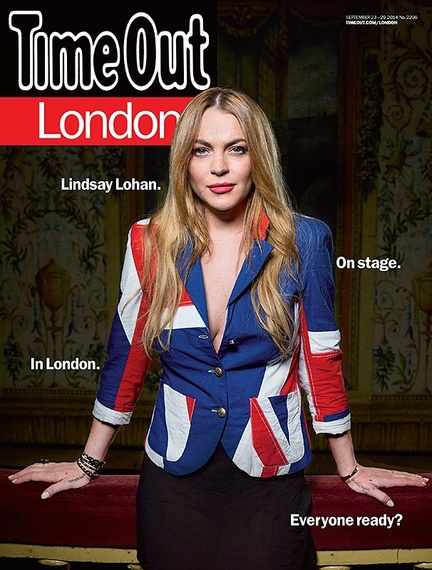 The Queen doesn't need a passport to travel.
Lindsay has had to surrender her passport.

The Queen gives to over 90 medical and health-care charities, in addition to the hundreds of other organizations she is involved with.
Lindsay, too, has been known for doing 'Community Service.'

The Queen can never be arrested.
Lindsay can't get herself arrested.

The Queen is head of a religion.
Lindsay made a list of people she's gotten to know biblically.

The Queen gets to celebrate two birthdays.
Lindsay celebrates whenever the hell she pleases.

The Queen has her own poet.
Lindsay's song 'Rumors' reached number 34 on the Swedish Pop Charts.