A Star for Every Colony

There have been 27 official versions of the American flag, starting with the first one in 1777 which displayed 13 stripes and 13 stars (for the 13 original colonies). When Kentucky and Vermont joined the union, the flag took on two more stars, so that from 1795 to 1818, 15 stripes and 15 stars graced the flag. It was this version of the flag that inspired Francis Scott Key to compose "The Star-Spangled Banner," during the battle at Fort McHenry. Anticipating a crowded field of stripes, lawmakers decided to honor each new state with a star, and leave the stripes at 13, after 1818.

Historians aren't sure why the U.S. flag was designed in red, white, and blue, but if you're wondering what it means, look to another great American symbol: the Great Seal of the United States. The colors of the Great Seal, which was created in 1785 (two years after the original flag design), were adopted from the American flag, according to U.S. Government documents. Consequently, the significance of the colors was retrofitted for the flag from the explanation for the seal given by Charles Thomson, the Secretary of Congress in 1782:

According to Federal flag laws and regulations, the flag should be displayed from sunrise to sunset (unless there's inclement weather). That said, for patriotic effect, the flag may be displayed 24 hours a day as long as it's "properly illuminated" while it's dark out. Want to catch the flag in its nighttime habitat? The U.S. flag is flown 24 hours a day, by either presidential proclamation or by law, at these locations:

The Origins of "Old Glory"

In 1824, a sea captain from Massachusetts named William Driver bestowed the nickname "Old Glory" on his American flag, which crowned the main mast of his ship and had been sewn for him by his mother and other female admirers. After he retired from seafaring and settled in Nashville, Tennessee, he continued to proudly display Old Glory outside his house. Legend has it his 10-by-17-foot Old Glory withstood numerous Confederate attempts to deface it during the Civil War, and that Driver flew the flag over the Tennessee Statehouse once the war was over. In 1922, Driver's daughter, Mary Jane Roland, presented Old Glory as a gift to President Warren G. Harding, who then gifted it to the Smithsonian.

The Designer of Our Current Flag

The flag, as it flies today with 50 stars and 13 stripes, was designed in 1958 by 17-year-old high school student, Robert G. Heft, of Lancaster, Ohio. While his teacher only awarded Heft a B- for the sewing project, President Dwight D. Eisenhower chose his design out of 1,500 entries. Thankfully, Heft's teacher made good on her promise to raise his grade in the unlikely event that his design won the contest.

In July 1969, Neil Armstrong placed the first American flag on the moon as part of the Apollo 11 mission, the first manned landing. Five more Apollo moon landings—from missions 12, 14, 15, 16, and 17—resulted in five more flags being planted on the lunar surface. The United States is the only country in the world to land humans on the surface of the moon, though the U.S.S.R. and China have both landed unmanned spacecrafts on the moon.

The Proper Way to View the Flag

If the American flag passes by and your arms are down by your sides, you're viewing it wrong. When the flag is on display during a parade or review, everyone, except people in uniform, should face the flag with their right hand over their heart, say Federal flag laws and regulations. The same goes for when you witness the flag being raised or lowered as part of a ceremony.

When you were young, it's likely you learned about Philadelphia seamstress, Betsy Ross, the darling of the American-flag creation tale who was said to have designed the first iteration of our stars and stripes. While it's a well-documented that Betsy Ross sewed a lot of flags in her day, there is no evidence that she actually created the first American flag. The story of Betsy Ross as mother of the first flag was introduced by her grandson in 1870, almost 100 years after the flag debuted, and his claims were supported by affidavits from family members, only. It's possible Ross did create the flag, but not one letter, diary entry, or bill of sale exists to support the claim. 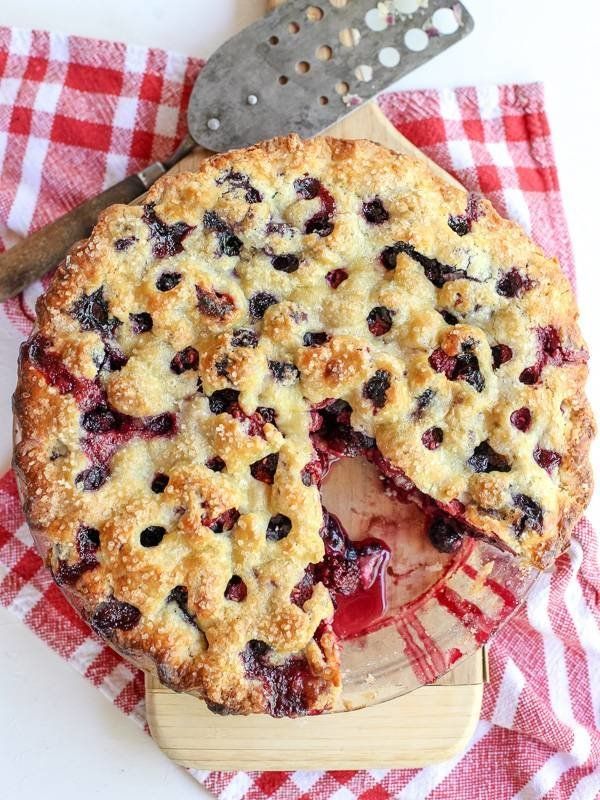