As the year draws to a close, it’s worth glancing over our shoulder. What technologies and themes were brightest in 2014? Read on. (And keep in mind, attempting such a summation is ambitious to the extreme -- let us know what we missed!)

In January, Illumina announced that their latest DNA sequencing machine can transcribe 18,000 human genomes a year for $1,000 each -- down from hundreds of millions a decade ago. The $1,000 genome enables broad genomic studies that may yield insights into the origins of disease. To date, some 225,000 genomes have been sequenced, and genomic pioneer Craig Venter believes we’ll sequence 5 million by 2020. Next steps include perfecting intelligent software to analyze all that data. 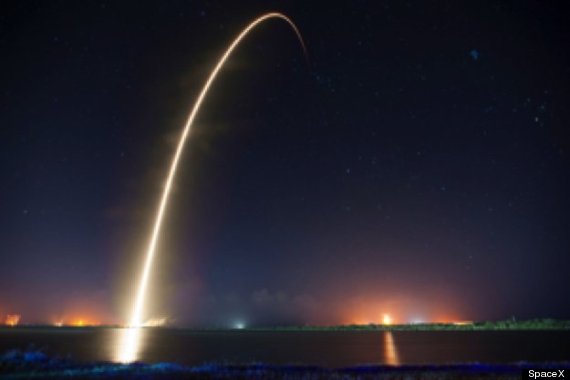 According to Elon Musk, billionaire space entrepreneur, humans have to become a multi-planetary species if we're to survive. Musk hopes to begin colonizing Mars in the 2030s, but we’ll have to first reduce the cost of space travel. He believes reusable rockets, which the firm began testing in 2014, may slash launch costs by a factor of 100.

Beyond cutting cost, space explorers need greater independence from the ground. Singularity University space startup, Made In Space launched, installed, and began testing the first 3D printer in orbit this year. Astronauts will use the printer to make tools and parts -- kicking off space manufacturing and setting a 3D printing precedent for future space explorers.

Tech is officially searching for the next big computer interface, the next smartphone revolution.

Despite high expectations, Google Glass struggled to find its footing. Glass is half price on eBay, lost its lead developer (and others), app developers are losing interest -- and even Sergey Brin forgot to wear his at a big tech event. 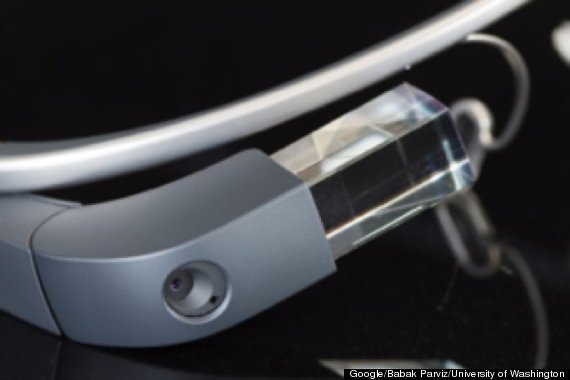 Though Glass is finding niche uses (hospitals, for example, are adopting Glass for use by surgeons), the lesson seems to be miniaturization isn't sufficient for the mainstream. Design and practicality matter. Glass may need a redesign, a must-have use, or both.

Other wearables also continued their search for the golden formula. Though everyone seemed to release a smartwatch, none wowed. A recent poll found only 20 percent of respondents want a smartwatch. The most common reason (51 percent) folks aren't interested? They don't see the point.

Apple weighed in with the much-anticipated Apple Watch. It's expensive and isn't particularly novel, though well designed. Due out next year, the Apple Watch's success remains uncertain.

Meanwhile, thanks to its virtual reality Rift headset (still under development), 18-month-old Oculus was acquired by Facebook for a whopping $2 billion. Google made its own VR contribution -- a stripped down, smartphone-based cardboard headset -- while Oculus worked with Samsung to finish its more polished smartphone-based Gear VR goggles (now on sale).

Will Oculus release their eagerly awaited consumer VR goggles in 2015? It's unclear, but many people, from game developers to filmmakers, are already anticipating the impending VR revolution. 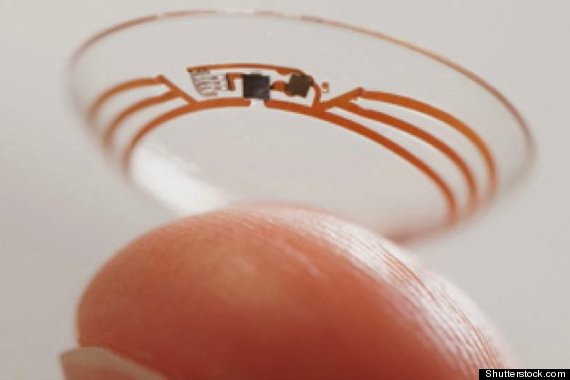 Regenerative medicine gained steam too. Once the poster child for controversy, stem cells need no longer be sourced from embryos. Cutting-edge techniques that coax normal skin cells into pluripotent stem cells -- which are able to become any other cell and may help regenerate damaged tissue -- began human trials in patients with macular degeneration in 2014. 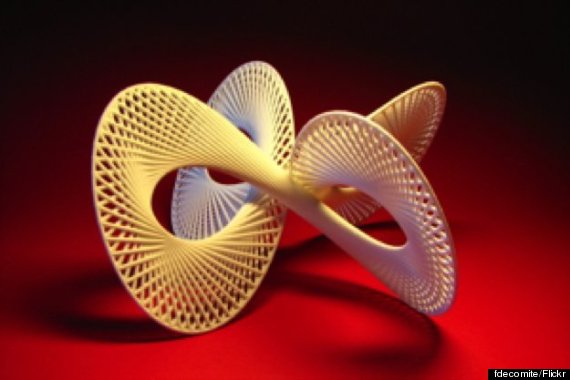 As is often said, in 3D printing—complexity is free

Perhaps 3D printing companies benefitted from, then got burned by the run-up in expectations. After a steep climb, the stock prices for market leaders Stratasys and 3D Systems took a hit in 2014, down 41 percent and 70 percent respectively (as of this writing).

While practical 3D printing for consumers remains elusive, industry is finding the tech real, useful, and even revolutionary. Boeing, for example, now 3D prints 300 different airplane parts for as little as half the traditional cost. And in medicine, surgeons are 3D printing custom surgical implants (even an entire skull) and surgical guides to make their work better planned and more precise.

The Robots Are Coming: Drones, Driverless Cars, and Space Probes

Today's drones with basic AI onboard are cheap, self-stabilizing, and can even follow you with an HD camera. The cheapest mini drones can do flips off your palm for $30. Drones are already aiding law enforcement and the military, and depending on regulations due this month, may one day be big business, delivering a six-pack of beer or online orders. 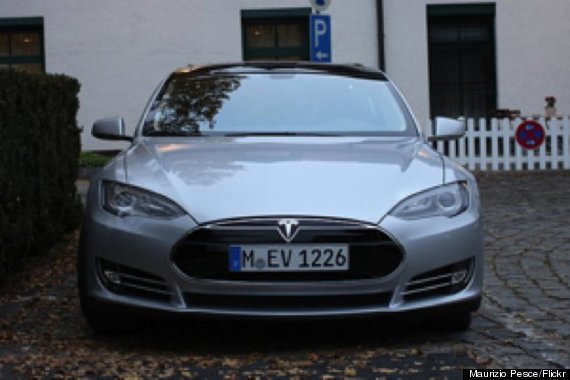 Google’s driverless cars hit 700,000 miles accident free, graduated from highways to city streets, and new models did away with the steering wheel and gas and brake pedals. Big automakers stumbled over each other to announce their own robot car program.

Not one to be outdone, Elon Musk said Tesla will offer highly-automated electric cars next year. He expects in five or six years "we’ll be able to achieve true autonomous driving where you could literally get in the car, go to sleep and wake up at your destination."

Elsewhere, robots threatened to disrupt fast food, ran around Amazon warehouses fulfilling holiday orders, picked peppers on the farm, began serving customers at hardware stores, and across the solar system, hitched a ride on a comet, and prepared to explore icy Pluto.

Not so long ago, artificial intelligence was a word to be avoided --now it’s back in vogue.

Narrow AI, the kind that learns and performs specialized tasks, doubled its ability to recognize images this year. IBM announced a new brain-inspired chip and invested $1 billion in its Jeopardy-champ AI system Watson. Siri’s inventors funded a project to develop a next-gen virtual assistant to handle the tasks Siri (and others) still struggle with. Google, Facebook, and others continued collecting AI researchers like baseball cards. And algorithms broke news before humans.

Meanwhile, still-distant general artificial intelligence (think Hollywood AI) kicked up controversy in a book by Nick Bostrom. Bostrom argued superintelligent AI could be our last invention—either saving or destroying us. Elon Musk and Stephen Hawking jumped aboard, the former noting AI could be more dangerous than nuclear weapons. Beyond a touch of hyperbole, the broader message is that future AI will be powerful (for good or ill): Handle with care.

Nearly two-thirds of the planet lacks internet. But likely not for too much longer. Developments in 2014 suggested that over four billion new people will get online in the coming years.

Mozilla announced a $25 smartphone -- as cheap as a standard cellphone. Google’s experimental internet balloons may girdle the planet as soon as next year, and the firm announced a $1 billion investment in a future global internet satellite network. Meanwhile, Facebook aims to develop solar-powered internet drones able to stay aloft for extended periods and deliver internet to infrastructure-poor areas.

In terms of culture, education, research, innovation, and communication -- the implications of more than doubling the world’s internet population are staggering.

What does it all mean? It means momentum continues to build; 2015 will have its own share of awe-inspiring developments and breakthroughs; and next year, we expect to take an even bigger step toward the future. Stay tuned.

The Future Of Cities