At first, the journey starts with two different individuals, meeting and falling deeply in love with each other. They are stoked about everything that pertains to their partner. The lady loves the feeling of a clean house when she comes visiting, or how he holds her hand when they walk in the park. He loves how she smiles at his jokes; how she treats him like the man he longs to be treated as. All is rosy in paradise and in no time, with a ring, they finally commit to a lifelong relationship. Marriage. 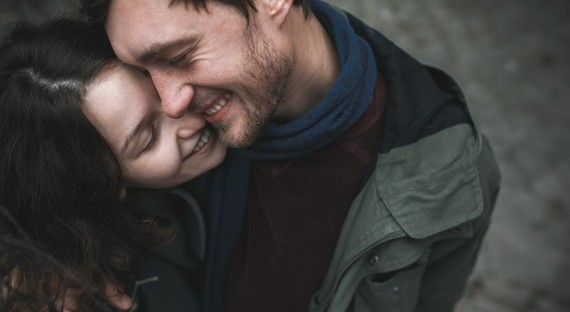 For most it's the beginning of a beautiful journey they wish they had started way earlier. For others, it's the 'uncanning' of worms they never saw in the relationship. Admittedly, it's enough to drive one crazy in marriage. It's the little things that build into the rod that breaks an otherwise amazing relationship. It's always advisable to seek out these worms, ask yourself if you could deal with it and make a decision before marriage calls. Interestingly, men and women have different ideas on what annoys them in their spouse. Here are a few of the habits men detests, and how best to deal. 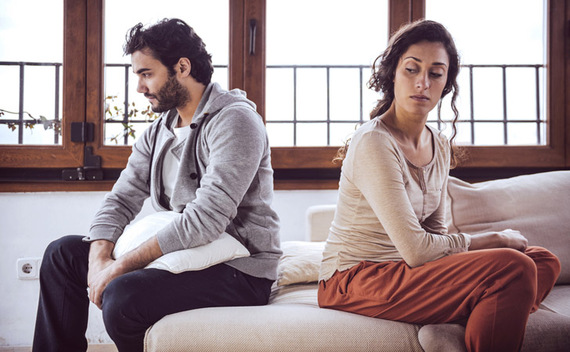 -Treating them like kids- They won't say, but no man wants to be treated less than he already is, only more. So when their women treat them as kids, it just lets the handle off in ways only men can explain. If leaving their socks at the foot of the bed irritates you as his lady, he'll prefer you lovingly speak to him about it or deal with it in a mature way, as against shouting down at him. 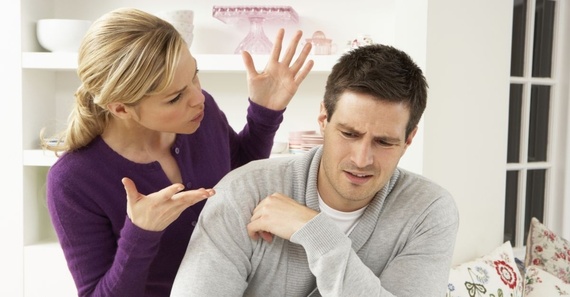 -Nagging- No man likes a nagging wife. Most wives would constantly criticize everything their men do. They spend more time nagging over the things their men do wrong, and less time appreciating them for the things they do right. It makes the men feel like no matter what they do, it would never be enough for their wives, so they stop trying. Wives should try appreciating more than criticizing; an honest advice from an honest man.

-Trying to change them- Too many wives do this in glaring ways. Attempting to forcefully change their men especially when he was the same person before you married him. Most wives fail to understand that two different people can be perfectly happy in marriage. They don't necessarily have to be alike. Opposites do indeed attract, so accept him for who he is.

-Failing to consult them- Especially when it comes to major decisions, (finances and all), they really get upset when their wives don't consult them. Seeking their advice even when you truthfully don't need it makes them feel more involved and valued in your life. Most times their advice may not sit well with you wives, but if you end up not taking the advice, appreciate them all the same.

Women have tons of habits they wish they could change in their men, here a just a few. 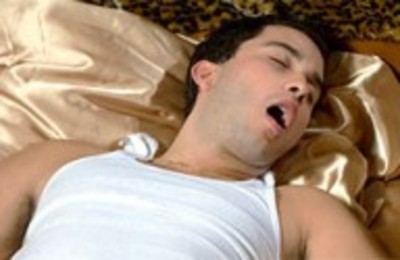 -Snoring- First they deny it, and then they say didn't have a good sleep. Wives know that line all too well, it's as old as it gets. However, instead of nagging away at how your spouse snores to high glory, try getting an anti-snoring device to solve the problem. There are lots of reviews on these devices to help deal with this seeming menace. It doesn't have to break your marriage bed.

-Eating without them- The little things that upset wives! Wives feel left out and less than important when this happens. Also when they cook good meals and the husbands fail to eat after being called, it upsets them. Husbands should try to resist the temptation of eating without their wives as often as they can. Except of course, your wife doesn't really mind.

-Leaving a wet towel on the bed- Not many husbands do this, but just like leaving the socks lying around, this habit could very easily upset the wives. It could almost push the wives to treat their husbands as kids when they do this. Husbands should try to put out the towel to dry, it's really no rocket science. 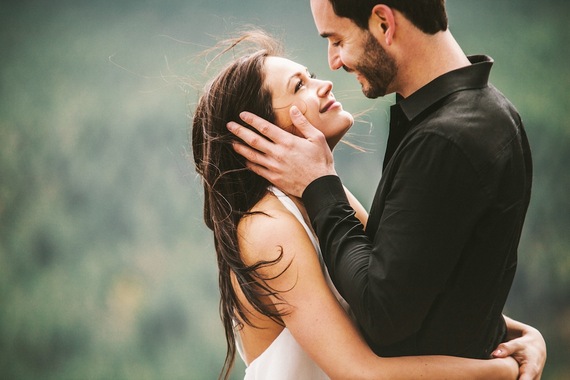 -Withholding expressions of love- It's hard for wives to understand why their husbands won't physically express the love they clearly feel. It's not enough to love them, you've got to say it, mean it and express it as long as you live. That's what you signed up for, husband.

Which of these habits do you experience often? How do you deal? Now you should know that you're not the only one who faces these habits, and it should make them easier to deal with. Most importantly, communicate to your spouse, in the most calm and loving way, what habits irritates you. At the end, love always wins.