Movies or movLIES, am I right? You probably already have a vague understanding that Hollywood perpetuates bunk science and inaccurate history, but some of these things are such deep-rooted misconceptions that you may not have even known they were popularized by movies.

Recently, movies such as "Lucy" and "Limitless" tried to claim humans only use a small percentage of their brains, but then seemingly every publication ever (including this one) wrote an explainer debunking the myth before it could take off. Unfortunately, we're not always so lucky and Hollywood can really make misconceptions a part of our understanding of the world.

1. Sharks are a huge threat to beaches.

In honor of Shark Week, this seemed especially worth debunking. Steven Spielberg may have convinced you otherwise with his 1975 film, "Jaws," but sharks really aren't something to worry all that much about. Not only are shark attacks rare, attacks that end in fatalities border on zero. So many things we don't freak out about kill more people than sharks every year, including dogs. Honestly, sharks should be way more afraid of us as a population than we should be of them: As of last year, humans killed 11,417 sharks every hour.

2. You get one phone call when you're arrested.

Perhaps the most popular myth on this list, that one phone call you thought you were entitled to if you're ever arrested is, apparently, just a plot trope for movies. You're entitled to an attorney, who can then get you a phone to make a call or calls, but nothing in the Constitution entitles you to that phone call. HowStuffWorks explains:

Movies and TV shows commonly depict the prisoner demanding his right to one phone call. But in actuality, phone use in prisons varies widely. Prisoners must be allowed reasonable access to an attorney, but otherwise, phone rules are largely up to the discretion of the individual prisons or states...The First Amendment's right to free speech clause does not give prisoners unrestricted access to a phone, even if it does allow minimal access. Often, prisons consider phone calls perks or privileges, rather than a guaranteed right (excluding certain exceptions, such as contacting an attorney).

This said, most states seem to entitle you to use of the phone as long as you are cooperative and the crime is not that severe. For example, California will even give you three phone calls.

3. Lemmings follow each other off cliffs to their deaths.

In 1958, Disney released what would become an Academy Award-winning nature documentary called "White Wilderness," which featured an entirely fabricated scene of lemmings plunging to their deaths off a cliff. Instead of truly depicting a lemming mass suicide -- which doesn't happen in the wild -- the film's photographers imported lemmings to the desired Canadian shooting location, put them on turntables to fling them around and tricked the small animals into their deaths. While the lemmings are being shoved off the ledge, the narrator claims, "This is the last chance to turn back, yet over they go, casting themselves out bodily into space ... and so is acted out the legend of mass suicide."

You can watch the clip here. As io9 put it, "This film is what gave rise to many sayings about how lemmings follow the herd no matter what." Although the movie popularized this myth, lemmings were once believed to do this due to their populations noticeably fluctuating and the occasional accidental drowning actually happening.

4. Walking on quicksand is a good way to get swallowed.

The very first instance of a film depicting quicksand is unclear -- it may have been the 1909 silent film "Saved from the Quicksand" -- but over the last century the film industry has extensively developed a myth that quicksand can easily gobble people into the ground. This trope seems to have peaked in the 1960s, but has been declining ever since as Daniel Engber's masterful essay published at Slate about the topic explains:

As a child of the Reagan years, I thought I'd seen the glory days of quicksand: What depths we reached, at The Neverending Story (1984), when Artax sank in the Swamps of Sadness, and what joy at seeing Buttercup saved from the muck in The Princess Bride (1987)...But for all that, the quicksand of our youth was already an endangered resource. By the time I entered junior high, the gag had been relegated to self-conscious horror flicks and zany sitcoms like Perfect Strangers and Small Wonder. Quicksand was ironized and depleted.

So what does quicksand actually do? People can get stuck in quicksand, but anything deeper than up to your waist is unlikely. It's supposedly fairly easy to wriggle your legs free and float on your back to safety.

5. Kilts are an old tradition in Scotland.

The 1995 film, "Braveheart," depicts the story of the Scottish warrior William Wallace, who lived in the 13th century. Wallace, along with many other characters, is often seen wearing a kilt. This seems to make sense as Scottish kilts have a long time-honored tradition and came way before Wallace was even alive, right?

Kilts were actually an invention of the 16th century and popularized even later. They're much closer in history to the tricornered hat than to Wallace. In listing the historical inaccuracies of "Braveheart," Sharon L. Krossa Ph.D. claimed, "This is like a film about Colonial America showing the colonial men wearing 20th century business suits, but with the jackets worn back-to-front instead of the right way around."

6. Igloos are the most popular home for Eskimos.

"Nanook of the North" came out in 1922 and has been considered the first documentary film. It "depicted" the lives of an Inuit (or Eskimo) family as they hunt with spears and build an igloo. As Cracked has pointed out, unfortunately the movie was largely fabricated and was a false portrayal of Inuit life.

"Igloo" is actually supposed to mean any Inuit house and the structure commonly associated with that term is called a snowhouse. These snowhouses were actually just temporary structures built by a certain subset of the Inuit during winter months. Permanent structures using sod, wood, stone were far more common.

7. A small hole in a plane will cause utter catastrophe. 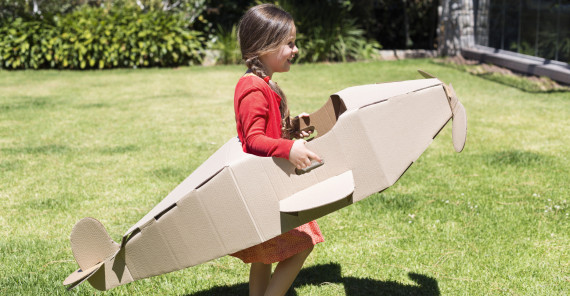 In the 1964 James Bond film, "Goldfinger," Bond warns the title character about "firing guns in planes." Goldfinger doesn't heed Bond's advice, allowing Bond to wrestle the golden gun from Goldfinger's hand, shoot it at a window and cause the plane to radically depressurize as the villain gets sucked through the window. The special effects don't really hold up, but you can watch the scene here.

Unfortunately for Bond, shattering the window with a bullet (even from the golden gun) wouldn't have sent Goldfinger flying in real life. The MythBusters tested this one out and found that a small bullet hole caused almost no noticeable difference. A fully shattered window could, however, cause objects or limbs directly near the hole to be lost, but utter catastrophe would certainly be avoided with a skilled pilot.

8. Skin can suffocate if it's covered in something like gold.

"Goldfinger" is also responsible for popularizing the myth that skin can suffocate to death. In the movie, the character Jill Masterson is killed when her whole body is painted gold. Bond says this is because the body breathes through the skin and a small section needs to be left uncovered to avoid asphyxiation.

That's not a thing. Covering your body in paint may be harmful as it clogs up the pores and the paint may be toxic, but the skin doesn't breathe. Normal mouth or nose breathing will do just fine in preventing suffocation. 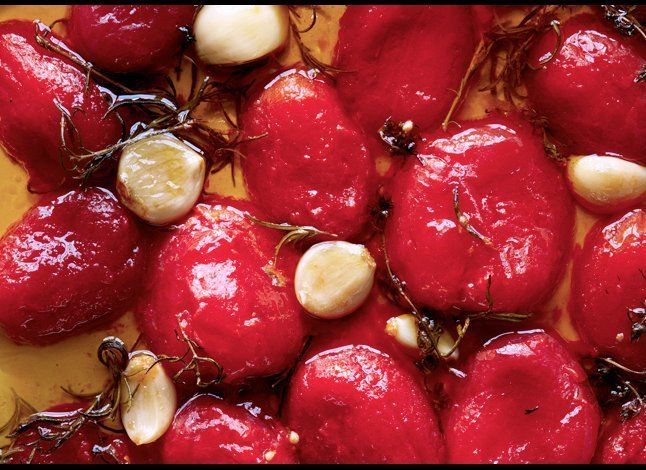