Women's happiness levels have been on the decline for the past few decades, so says a 2009 study entitled, "The Paradox of Declining Female Happiness." If that is the case, what are young women and girls learning about what it means to be happy? Who are their happiness role models? It wasn't until I burned out after seven years of practicing law that I gave much thought to my own happiness. If you could give some advice to young women and girls about how to build happiness, what would you say? Here is my list, which is based on my own personal experiences, what gets my clients stuck, and the research.

Maxing out isn't healthy. Many young women want to go to a good college, get a good job, find a good relationship, and be good moms. When leaning in turns into burning out, though, women experience serious health, relationship, and emotional consequences that aren't easily fixed. Rather than focusing on "having it all," let's ask young women what they want and help them define success on their own terms.

Buy more experiences and less stuff. When I was a teenager, I wanted to have the same cool clothes as my friend's sister -- she had all of the name brand stuff and I thought she was so cool. When I graduated from law school and started practicing, it was nice to be able to afford a trendy new handbag here and there. Having stuff isn't bad, but materialism is. Not only does materialism not bring happiness, it's a strong predictor of unhappiness. One study examined the attitudes of 12,000 freshman when they were 18, then measured their life satisfaction at age 37. Those who had expressed materialistic aspirations as freshmen were less satisfied with their lives two decades later (Nickerson, Schwartz, Diener, & Kahneman, 2003). My husband and I don't live in a big house and my car is almost 10 years old, and that is by design. Living below our means allowed me to start my own business when my law career ended and it allows us to travel -- experiences that have changed my life far more than a new car.

Focus on self-efficacy rather than self-esteem. Self-esteem is the evaluation of your own self worth, while self-efficacy is your ability to feel like you can produce results in your own life. When I first heard psychologist Dr. Karen Reivich talk about the differences between the two, I was convinced that self-efficacy is the more important focus. When young women and girls get an "A" or a trophy for simply showing up, they are robbed of the ability to learn how to adjust and deal with failure. Unfortunately, we've overshot the mark in trying to protect our kids from this evil thing called failure when in reality, failure builds resilience.

Take (good) risks. When you are asked to give a presentation, try out for a team, or do something new, what do you do? Do you shy away or jump in? Would it surprise you to know that when it comes to evaluating ability, men tend to overestimate theirs and women tend to underestimate theirs (Reilly & Mulhern, 1995). Think back to how your 8-year-old self was praised. Dr. Carol Dweck explains that young girls are often praised for being "smart" or "good," while young boys are often praised for "trying hard." As a result, many young girls develop a fixed mindset -- the belief that ability is fixed or static. She avoids challenges, tries to look smart, gives up easily, and sees added effort as fruitless. Meanwhile, young boys tend to develop a growth mindset -- the belief that ability can be developed. He embraces challenges, persists during setbacks, and believes that with more effort, he can master a task. Not all girls have fixed mindsets and not all boys have growth mindsets, but Dr. Dweck's research certainly suggests that the way boys and girls are praised has consequences later in life (Dweck, 2008).

Don't get stuck in your own faulty thinking. When I speak to students and professionals about my own experiences with burnout, I describe myself as a "people pleasing, perfectionist, achieve-aholic." It's my way of illustrating how the faulty assumptions we make and our deep patterns of thinking undercut happiness and resilience and create a lot of stress in our lives. If you catch yourself thinking any of the following, pay attention to what is driving your belief system, and know that the young women and girls in your life are paying attention to how you manage these beliefs:

** What will people think of me?

Perfection really does not exist. It took me years to realize how destructive the pursuit of perfection really is. Thinking you have to do things perfectly and/or be perfect is like carrying around a heavy weight on your back, and it absolutely crushes creativity. According to research professor Dr. Brene Brown, "Perfection is correlated with depression, anxiety, addiction, and life paralysis or missed opportunities. The fear of failing, making mistakes, not meeting people's expectations, and being criticized keeps us outside of the arena where healthy competition and striving unfolds" (Brown, 2012).

Vulnerability is good. The less I focused on perfection and the more I focused on being vulnerable, the more opportunities unfolded for me. Vulnerability is what helped me stop my law practice, go back to school, and start a new business working with people and on projects I could never have imagined. Don't get me wrong, I HATE being vulnerable and it absolutely does not come easy to me. It's a daily practice, in fact, but the alternative is a life where I'm not fully "all in," and that's just not acceptable to me anymore.

Avoid happiness traps. Many women (myself included) have bought into one or more of these happiness myths at some point in their lives -- I call them the "I'll be happy when's:"

Our culture spins a very seductive story for young women, making it seem as though they're not worthy or can't be happy unless and until they've achieved these milestones.

These messages will help young women and girls take control of their happiness, resilience, and health. What would you add?

Paula Davis-Laack, JD, MAPP, is an internationally-published writer and travels the globe as a stress and resilience expert. She has trained thousands of professionals on how to manage their stress and increase their happiness by building a specific set of skills designed to develop personal resilience and prevent burnout. Paula is available for speaking engagements, training workshops, media commentary, and private life coaching - contact her at paula@pauladavislaack.com or visit her website at www.pauladavislaack.com. 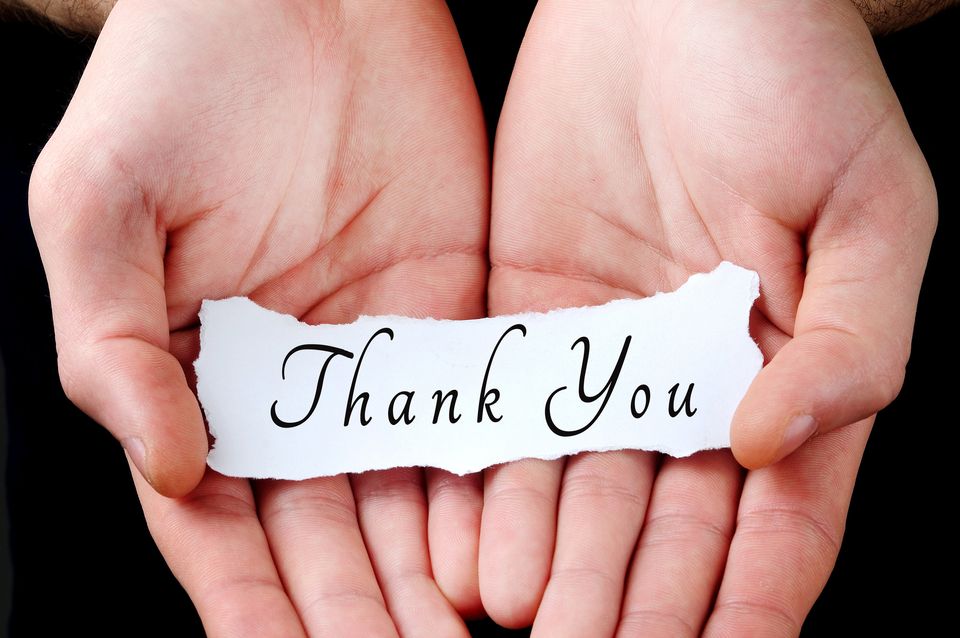