Surprisingly modern, thrillingly packed with people, and budget-friendly as can be, Eastern Europe should be on your list this year. Not only will fall flights be cheaper, but the U.S. dollar is strong against many Eastern European currencies. Aside from all that, you can expect to see some top-notch art, nibble some of the world's best snacks, and experience a swath of Europe still largely undiscovered by American travelers.

To get you started, here are 8 must-see cities in Eastern Europe, courtesy of the expert travel team at Hopper. 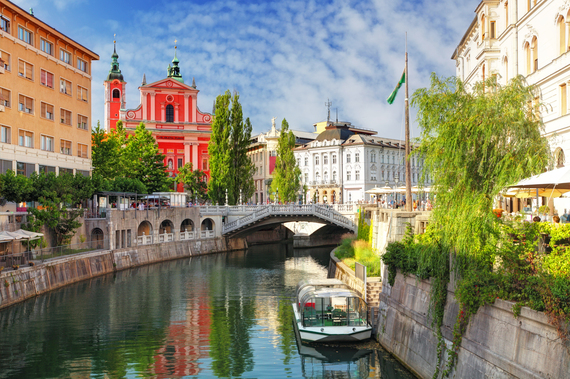 Ljubljana is old. Ancient, even. This 2,000-year-old Roman outpost is now an unbelievably green city, compact and traveler-friendly and filled with life. Find the cobbled streets, castles and squares you would expect, sure, but don't be surprised to uncover a buzzing nightlife (locals like to party hard) as well as one of Europe's most progressive modern-art scenes. 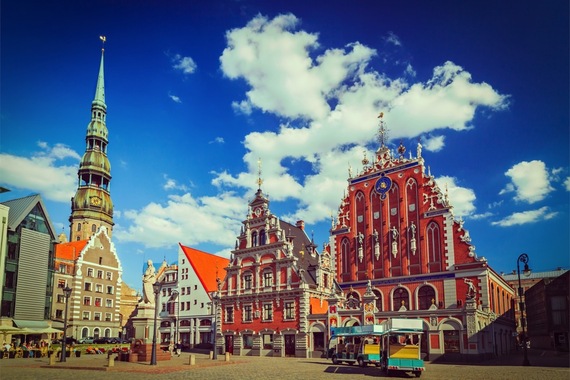 Although it's achieved fame for its cozy Christmas market, Tallinn is truly a great visit year-round. Yes, Tallinn has all the fairy-tale charms you'd expect, but with surprising twists by way of shiny new skyscrapers and appealingly modern eateries, it stands out from other Baltic cities. Artsy and energetic, filled with young backpackers, Tallinn is a great (and budget-friendly) escape. 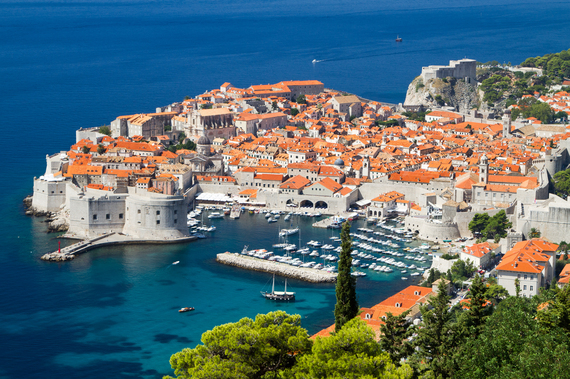 On the southern tip of Croatia, situated along the bluer-than-blue Adriatic Sea, is Dubrovnik, a holiday town famed the world over. Although its winding streets and ancient city walls see countless tourists (mainly of the yachting type) in warmer months, it's still an incredible destination, packed with art and history museums, picturesque views and some of Europe's best beaches. 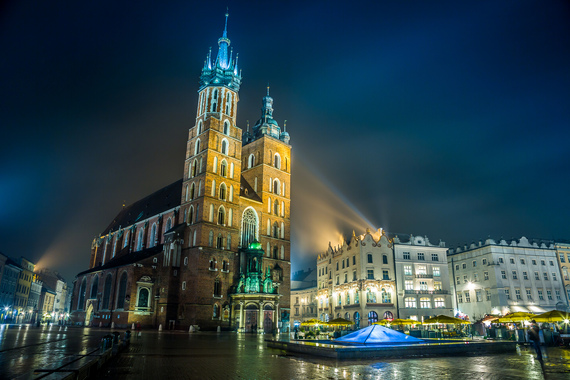 Krakow manages to be simultaneously one of Europe's most exciting and active city centers as well as Poland's most somber historical spot. Museums, the Schindler factory and the remnants of the Jewish Quarter tell Poland's history, while at the same time, the Old Town and Main Market Square overflow with modern cafes, clubs and shops. Truly Krakow has history and entertainment in spades. 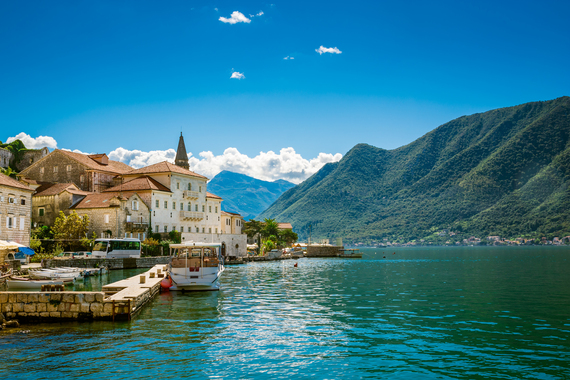 This Montenegrin city, already well-loved by Europeans, is at once romantic and exciting. From the perimeter of its ancient city walls to the medieval homes and historical monuments within, Kotor's attractions are incomparable, best enhanced by a backdrop of a wide blue bay. Take a walk or guided tour of the ancient labyrinth-like streets or embark on a vigorous hike up the steep mountainsides. 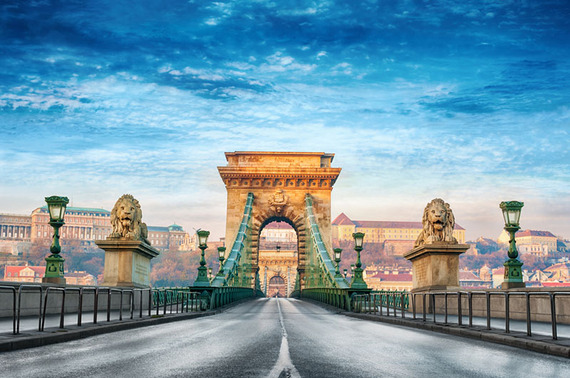 The so-called Pearl of the Danube is actually two cities in one. Linked across the rolling Danube River via an iconic bridge, both sides to this city offer incredible cultural discovery. Restaurants serving up traditional takes on Hungarian cuisine, hot-springs-fed bathhouses relaxing the masses, and untold numbers of churches, monuments and museums all await in this gem of an Eastern European city. 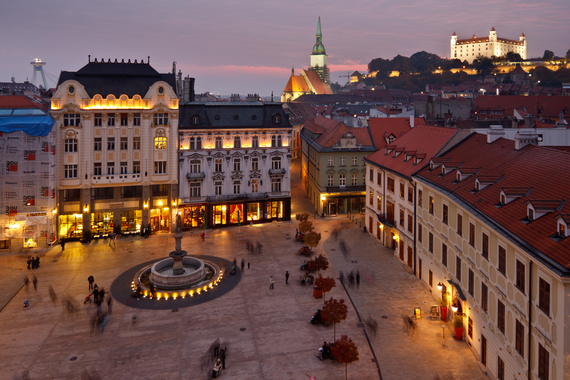 Often compared to Vienna but with a charm all its own, Bratislava is a criminally under-visited destination in Eastern Europe. The Danube River winds through the city and a small but bustling Old Town is filled with tourist sights, from red-roofed homes to pleasant sidewalk cafes in shaded art nouveau plazas. Elsewhere, find even more to like about the city, including (surprisingly) some of Europe's best modern art galleries. 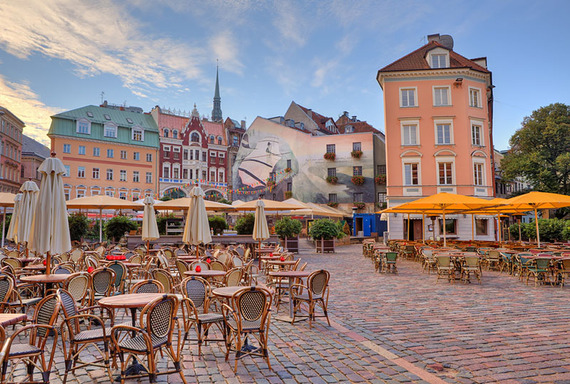 Among the many Eastern European cities that tout their unique architecture, Riga perhaps reigns supreme, with a glorious combination of gargoyle-topped gothic buildings, shaded plazas and gingerbread homes. But it's not all about architecture in this fairy-tale-like cultural capital. Markets, museums, churches and expansive parks make up the rest, with much for travelers to uncover.

This article originally appeared on Hopper.com, home of the flight-prediction app that tells you where to go and when to fly and buy.