Ten years ago, in 2005, the U.S. Department of Homeland Security introduced its Secure Border Initiative (SBI). Today, the Mexico-U.S. wall is a fact of everyday life for millions of people who live in its shadow.

Disagreements persist about how effective the border fortifications have been, but two outcomes are certain: the SBI intervention has massively disrupted community, commerce, and environment along the border zone; and created a bloated 'border industrial complex,' consisting of surveillance infrastructures and enforcement personnel that intervene in the lives of U.S. citizens even though they are intended to target undocumented migrants, smugglers, and terrorists.

During the entire SBI decade there has been little or no evidence that the plight of border dwellers is of much concern to federal governments in Washington, D.C. and Mexico City, where the legal authority (and responsibility) for immigration, customs, and national security resides.

In the U.S., popular consensus favors comprehensive immigration reform, and Democrats seem ready to support it. Yet Republicans in Congress reject any proposal that fails to prioritize more walls and more boots on the ground. The ensuing political stalemate ensures that major immigration reform in the U.S. is off the table, at least until 2017.

Halfway through President Peña Nieto's six-year term, Mexico is again caught up in internal crises and scandals that -- along with a faltering economy -- have taken the sheen off his presidency. Peña Nieto used to complain that border fortifications interrupted the free flow of Mexican exports into the U.S., but frankly, the only time Mexico heeds its northern border is when national economic prosperity is threatened.

Lost in this haze of binational political inertia are the voices of border residents. What do the citizens of the borderland "third nation" want?

Based on conversations on both sides of the line, I've assembled an action program defined by border people themselves. In a nutshell: they want to get their lives back, to manage their own destinies without interference from outsiders, and to act urgently to help themselves. 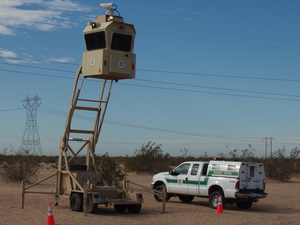 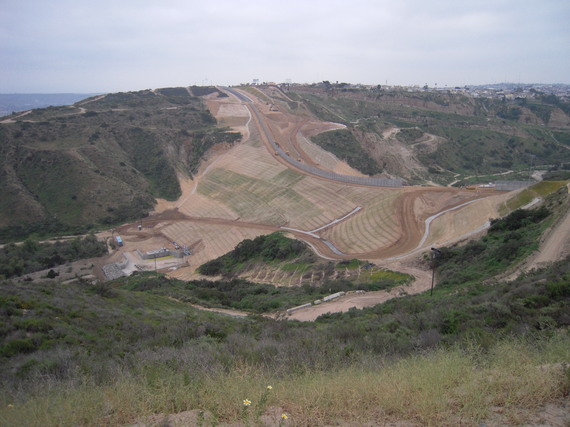 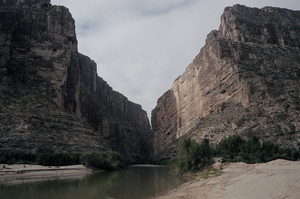 Engage the grass-roots and spread awareness of the third nation

For me, this eight-point manifesto could become the foundation of a "Charter for the Third Nation." Created by citizens on both sides of the border, the Charter would confirm their identity, legitimacy, voice and vision. It could be a giant step toward realizing a shared "post-border" world.

Michael Dear is professor in the College of Environmental Design at the University of California, Berkeley. A paperback edition of his book, Why Walls Won't Work: Repairing the US-Mexico Divide has just been published by Oxford University Press.