My new book, WHO WAS DRACULA? Bram Stoker's Trail of Blood, investigates the question: what real-life characters inspired the infamous Count Dracula?

The answer: Dracula is a pastiche of living historical characters--men who were surrounded by scandals and controversies, larger-than-life personalities who seemed to step from the mists of the nineteenth century and exert their influence, just as Stoker's vampire later seemed to materialize from the shadows of a Transylvanian castle and cast his spell.

As clues, Dracula left a bloody trickle, a trail leading backstage at the Lyceum [Theatre in London] and through the drawing rooms of Victorian London. There was even a distinctive splatter of crimson on American shores.

Read through to discover the seven famous people who influenced Bram Stoker's Count. 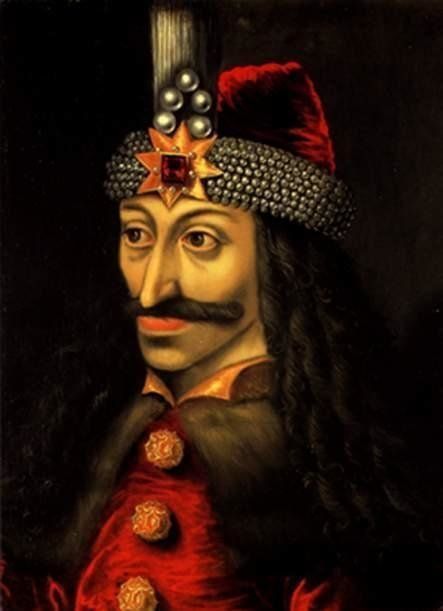 1 / 7
Vlad Tepes
Also known as Vlad the Impaler, this ruler of Wallachia adopted the name “Dracula” to honor his father, who had been awarded a special chivalric order by the Holy Roman Emperor: the Order of the Dragon. Thereafter, Vlad was known as Dracul, derived from “dragon,” and his son was called “Dracula,” meaning “son of Dracul.”