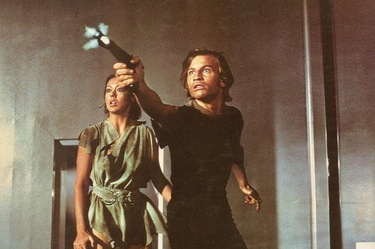 Since the day time-traveling Arthur C. Clarke watched space aliens confer upon primitive apes the knowledge that ruthlessly swinging a leg bone in the direction of rival apes might put them at an advantage, humankind has been driven to wonder what technological leap might come next. Making those advances has almost always been the domain of the engineer, but predicting them has often been a job for those with grander visions. Science fiction writers and filmmakers have often beaten history to the present, conjuring inventions that circuits and polymers would later make manifest.

Here are the works of fiction that best foresaw works of engineering. 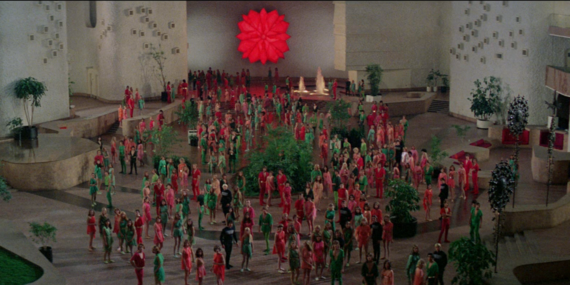 Premise: A bubble makes life livable in a hostile atmosphere.

Plausible Because: A Slovakian company called Ecocapsules has developed a portable living space complete with solar panels, a retractable wind turbine, a shower, a toilet, a sleeping area, and a kitchen. 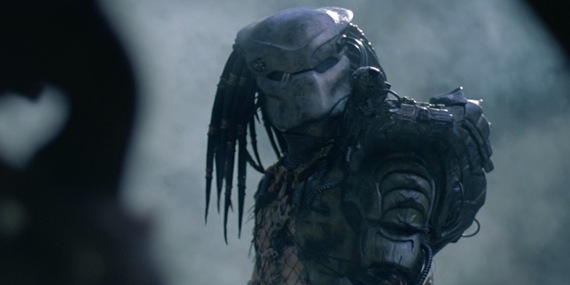 Premise: Camouflage allows a predator (metaphorical or real) to evade detection by his prey.

Plausible Because: Every passing year, we get closer to realizing the long-wished-for phenomenon of personal invisibility. And we're closer than you might think. Whether it's using carbon nanotubes to heat air and bend light, metamaterials that divert light around a source, or optical camouflage technology that projects what's behind the wearer forward, tech is making invisibility -- or something close to it -- a reality. There might be a bit of a shimmer, but Predator had that problem as well. 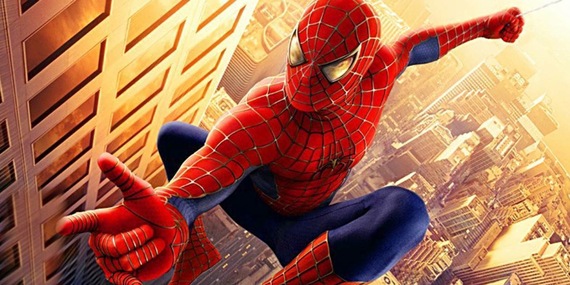 Plausible Because: California-based Bolt Threads and the Michigan Biotechnology Institute have teamed up to produce "Engineered Silk" on a massive scale. Engineered Silk will boast the same strong but pliable properties as spider silk, and solve the question of production. There's been no word yet on the endeavor to shoot the substance from one's wrists, however.

Plausible Because: Personal jetpacks exist, but have not yet hit the market. The Martin Aircraft Company announced that jetpacks for personal use would be available by 2017. The $150,000 price tag will make some balk, but consider: A jetpack functions in lieu of that NetJets membership. 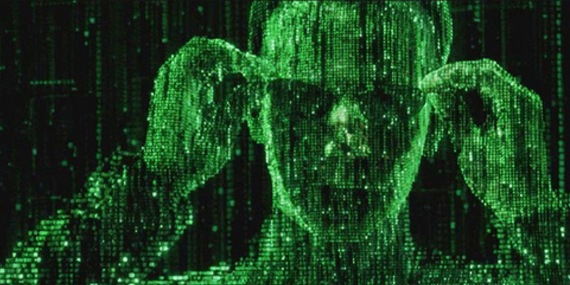 Plausible Because: Everyone from hoteliers to the Sacramento Kings are experimenting with refined virtual reality tools to create immersive, simulated experiences. Though we're pretty far from being able to plug in our cerebellums, high-end VR products get more impressive every day. The lingering concern, at this point, is realistic sound. 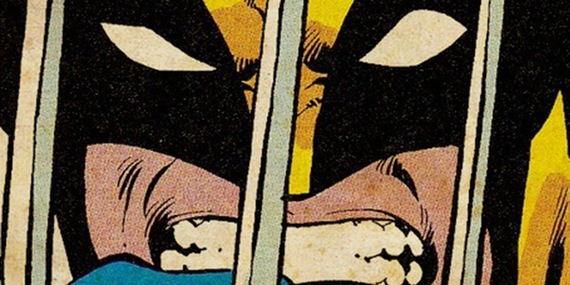 Plausible Because: The discovery of a gene that boosts healing and regenerative powers has made it possible that gene therapists will soon be able to make sure that the fast-healing powers many humans enjoy as children don't fade over time. The catch, of course, is that this gene, Lin28a, degrades quickly, and has to be manipulated early in life. In other words: It's too late for most of us. 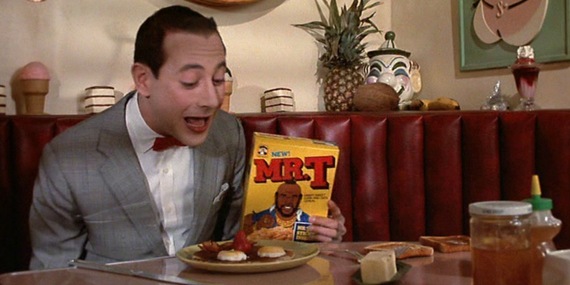 Premise: Man has his morning routine preset and ready

Plausible Because: Ridiculous as it is, the sequence of Pee-Wee's morning routine predicts both the phenomena of digital devices reading our sleeping patterns and the advent of more automated appliance. In essence, Pee-Wee has a smart home -- it just sounds dumb. 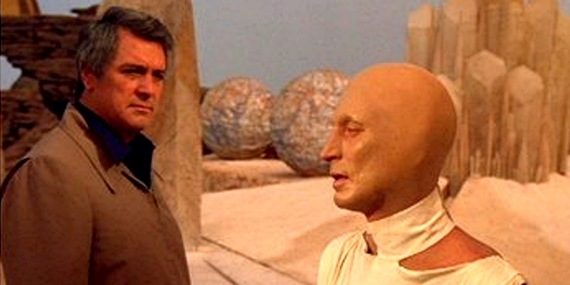 Plausible Because: A concept deeply (though not exclusively) pondered by science fiction luminary Ray Bradbury, Mars colonization is the stated goal of very real (and perhaps underfunded) Dutch company Mars One, which has already fielded applications from would-be inhabitants. Currently the company's first trip is slated for 2024, though the smart money is on its getting pushed back post-2017 scouting expedition. Bradbury's obsession now seems actionable, if not immediately doable.