New York City is a entertainment lover's sandbox. Yes, there's Broadway and yes, Will Smith movies wreak havoc on the Brooklyn Bridge every now and then. But as we move about this city day in and day out, it's really the TV shows that we think about most.

So get your best tourist face on, and let's go on a virtual tour of our favorite real -- if not temporary -- spots in New York. Because, let's face it, we all get a little star-struck every once and awhile.

Central Perk, "Friends"
Your favorite "Friends" haunt opened this fall to celebrate the 20th anniversary of the show's premiere. But get there soon: it closes Oct. 18. 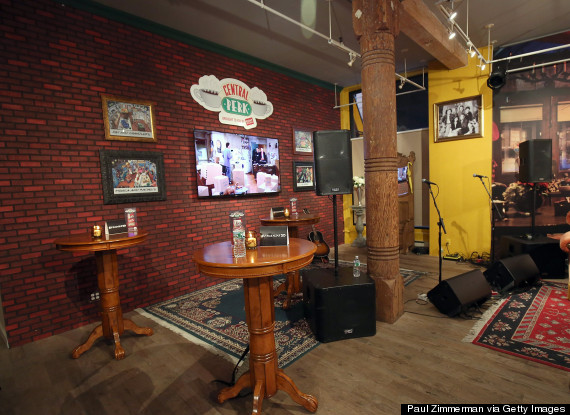 Satin Dolls, "The Sopranos"
Ok so this isn't technically in NYC, but it IS "The Sopranos," after all. The Bada Bing! is actually Satin Dolls in Lodi, New Jersey. 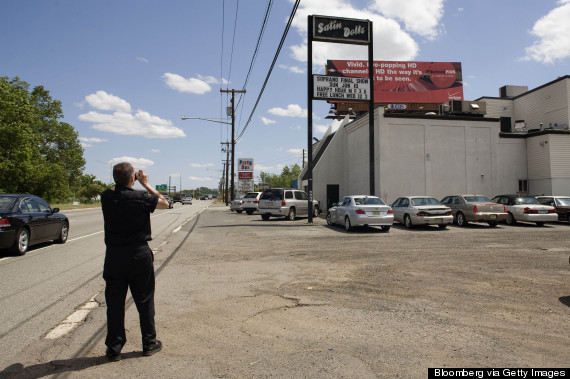 Tom's Restaurant, "Seinfeld"
The diner of your dreams lies near Columbia University on 112th Street and Broadway. 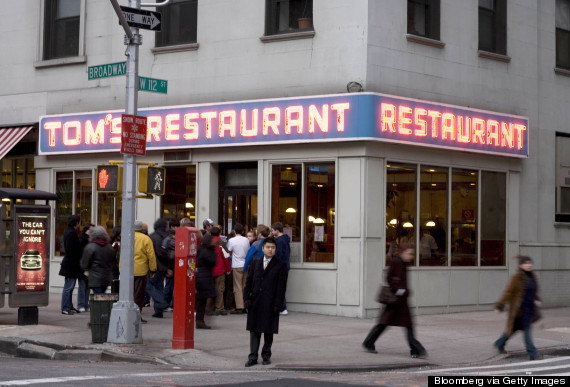 P.J. Clarke's, "Mad Men"
The folks of Sterling Cooper celebrate at this Midtown institution in Season 1. 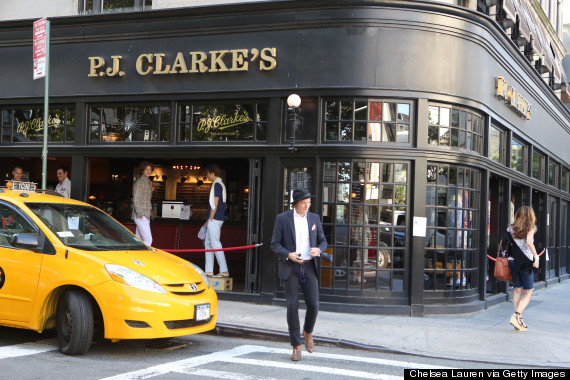 McGee's Pub, aka the real MacLaren's, "How I Met Your Mother"
"HIMYM" creators Carter Bays and Craig Thomas used to drink at McGee's when they worked on "The Late Show." They created MacLaren's as a way to honor their time spent in NYC. 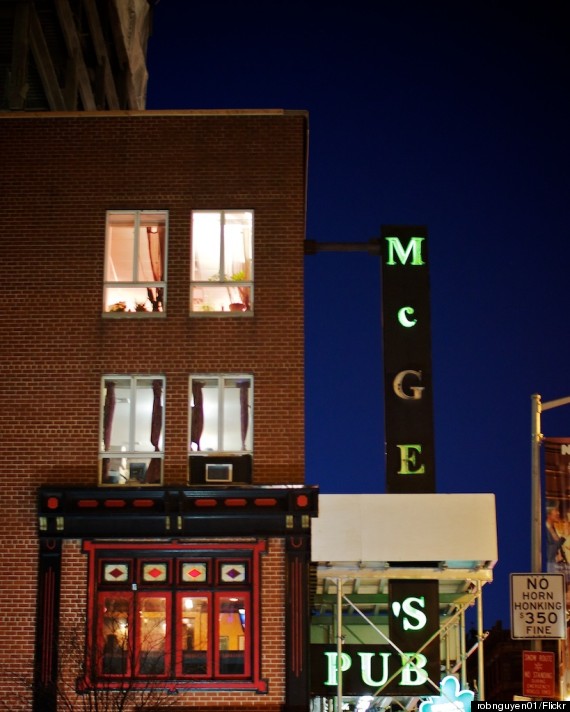 Dean & DeLuca, "Felicity"
Felicity works at a fictitious coffee shop throughout college that shares a name with Dean & DeLuca, an upscale market chain with a location in SoHo. 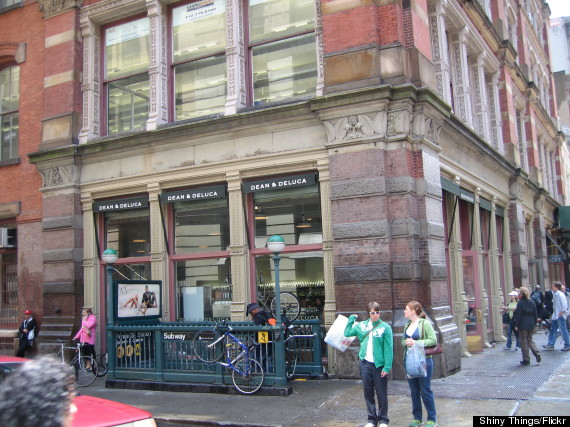 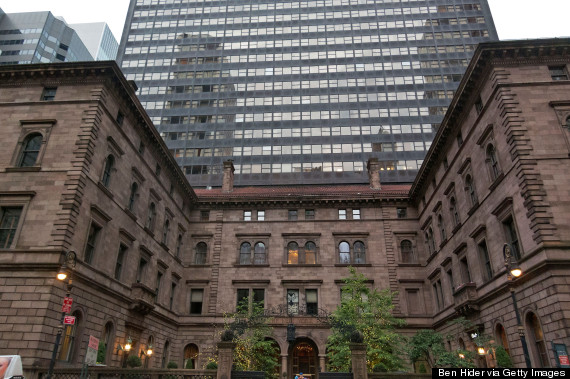 Magnolia Bakery, "Sex and the City"
Carrie and Miranda famously sit outside this West Village staple and have some quality girl talk about Aidan. 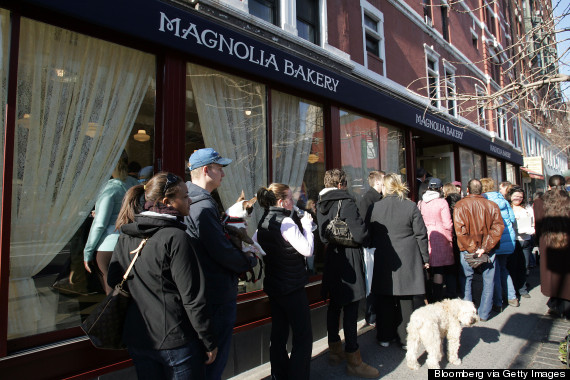 Love one of these shows? There are numerous companies -- such as On Location Tours -- around the city that offer tours around town.

TV Stars Who Have Dated Their Costars