The lives of children have dramatically improved since my birth 30 years ago. Creative, outdoor play has been replaced by safer forms of entertainment: video games, laptops, and a never-ending stream of Apple products. I dreamed of one day having my own phone line. Landlines are now obsolete, and children no longer need to speak over the phone.

Text messages and social networking sites made sure of that.

Today's kids are not only more plugged in, they're also trendier, thanks to Suri Cruise, Baby Gap and exceptionally vain parents. What happened to hand-me-down Osh Kosh B'Gosh overalls? I'm assuming they're locked in a warehouse somewhere, gathering dust alongside Popples, talking Teddy Ruxpins and naiveté, all relics of a former era when children played naked and sported bowl cuts.

Which brings me to my point.

For those of you too young/normal to visualize the hairy helmet, allow me to enlighten you. The below photos depict me sporting the lazy, torturous hairdo that undoubtedly ruined our lives. 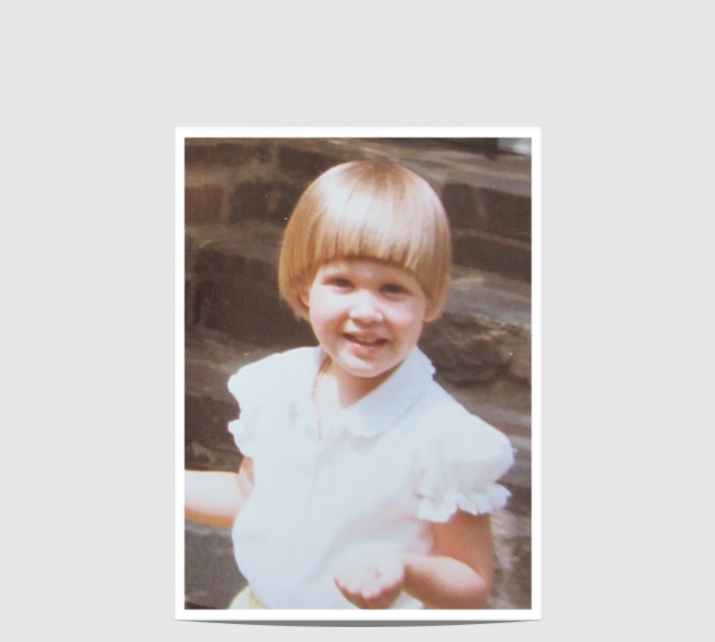 A thousand questions must be running through your now-blown minds.

"What type of parent would allow, or, in our case, promote such bad hair styling?"

To be fair, we all know that bad hair reigned during the 80s. Mullets, mohawks, side ponytails, rat-tails and perms are happily buried beside bowl cuts, but unlike other styles, I doubt anyone ever defended the bowl cut's aesthetics. Its value rested entirely with convenience: bowl cuts require very little grooming or upkeep, and they're easily maintained even when sticky substances and chewing gum create complex tangles.

Inconveniently, they cause profound gender confusion in addition to basic humiliation. Psychologists pretty much agree on the idea that an individual's personality takes near-final shape by the end of early childhood. If this is the case, which I will suppose for the sake of this exceptionally well-researched blog, then my bowl cut heavily influenced the development of my personality, not to mention gender identity.

If I had a penny for every time a person referred to me as a "cute little boy," my brother's "shorter younger brother" or anything else in direct conflict with my femininity, I'd have adequate funds to address these issues in therapy.

Left to my own devices, I've attempted to exorcise my bowl cut demons by: a) producing self-deprecating photos to ensure that I'm being laughed with, not at; b) growing my hair as long as possible, and never again allowing my hair to be cut within a barber shop; c) instigating a grand inquiry with my parents, who I blame for all problems arising from my childhood. And adulthood.

I initially recall that my mother insisted on taking me and my brother to JB's Barber Shop for our monthly haircuts, despite the fact that its clientele primarily consisted of octogenarian men seeking to maintain what little hair they had in old-fashioned styles. Why my mom took us there eludes me, but we're talking about a woman who forced her children to maintain bowl cuts for nearly seven years, so let's not spend too much time assessing her reasonability.

Dressed in faded hand-me-downs, I played with plastic planes and cars while my brother received his bowl cut. When I took my seat in the old man barbershop, I turned to JB, politely asking if he would "give me a longer, girly haircut." When finally he spun my chair to face the wide mirror, I gasped, seeing no change in my reflection. No girly wisps or ringlets. No bows. Just the familiar bowl cut, the one that kept me physically synchronized to my brother for many awkward years.

Unable to understand such incongruous results, I pleaded with my mom for an explanation. For years, she shrugged, until recently, when years of guilt finally inspired her to confess her bowl cut complicity.

"Oh, Millie, JB did exactly what I asked of him. I just made you think that you were going to get a different type of haircut, but then I winked at JB, which was our secret bowl cut signal." 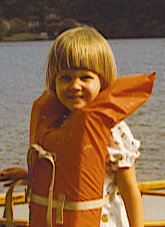