Happy birthday, Rob Lowe! The "Brat Pack" actor turns 50 today but still has those piercing blue eyes and that mischievous smile that earned him heartthrob status in the 80s. 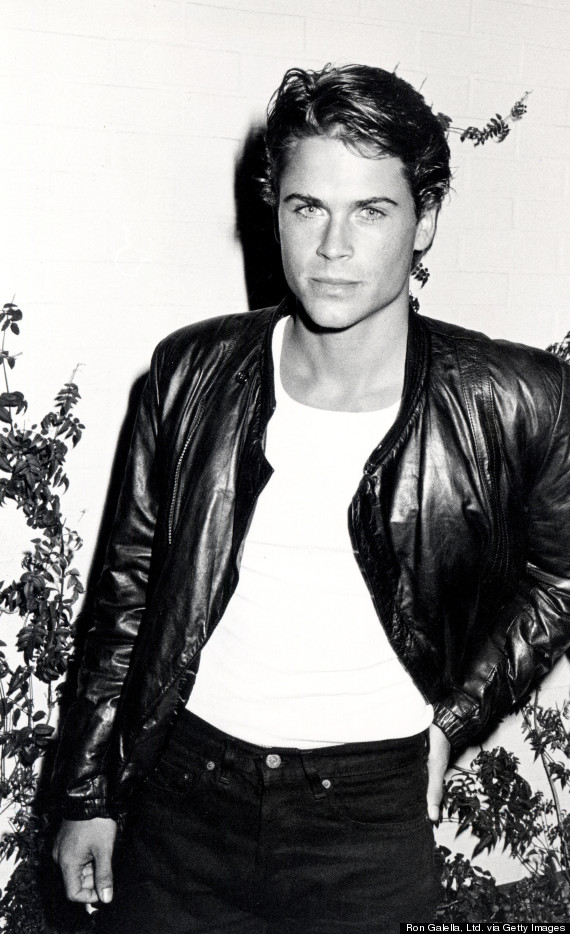 It's no surprise Lowe started his career as a fashion model, and soon after shot to fame in roles in 1983's "Class" and "The Outsiders." But it was his turn in cult classic "St. Elmo's Fire" that made him a household name. But soon, the twenty-something Lowe found himself in hot water when a sex tape surfaced and he struggled with drug and alcohol abuse.

Lowe made his comeback in the hit series, "The West Wing" and the rest, as they say, is history. He's since had success with various TV roles, most recently starring on "Parks and Recreation."

As he turns 50, Lowe's career is hot as ever with the lead role in TV movie "Killing Kennedy" and he's working on developing a new comedy for NBC. How does he feel about the milestone birthday?

"The candles on the cake mean absolutely nothing," Lowe told People. "It truly is about how you lead your life and not how much life is led." Easy to say when you're Rob Lowe.

And he's not the only '80s star that's still got it. Here are eight other celebs who just keep getting better with age:

These '80s Heartthrobs Are Still Smokin' Hot
Post 50 Actors Before They Were Stars
1 / 10
Tom Hanks
Actor, director, producer and writer Tom Hanks has two Oscars under his belt thanks to his brilliant performances playing a gay lawyer in "Philadelphia" and the loveable, mentally challenged young man in the comedy-drama "<a href="http://en.wikipedia.org/wiki/Forrest_Gump" target="_hplink">Forrest Gump</a>." He has many other mega hits including "Apollo 13," "A League of Their Own," and "Sleepless in Seattle." Before he became an academy-award winner, he got his start doing small-change parts like this cute performance on "Happy Days" in 1982 where he challenged "The Fonz" to a fight.
You Tube