The '80s was a decade where big hair, big parties and the brat pack ruled Hollywood. Tom Cruise hadn't even heard of scientology, Julia Roberts still wore her hair curly and Meryl Streep rode the New York City subway. Take us back, please?

Winona Ryder at the premiere of "Great Balls of Fire" in 1989. 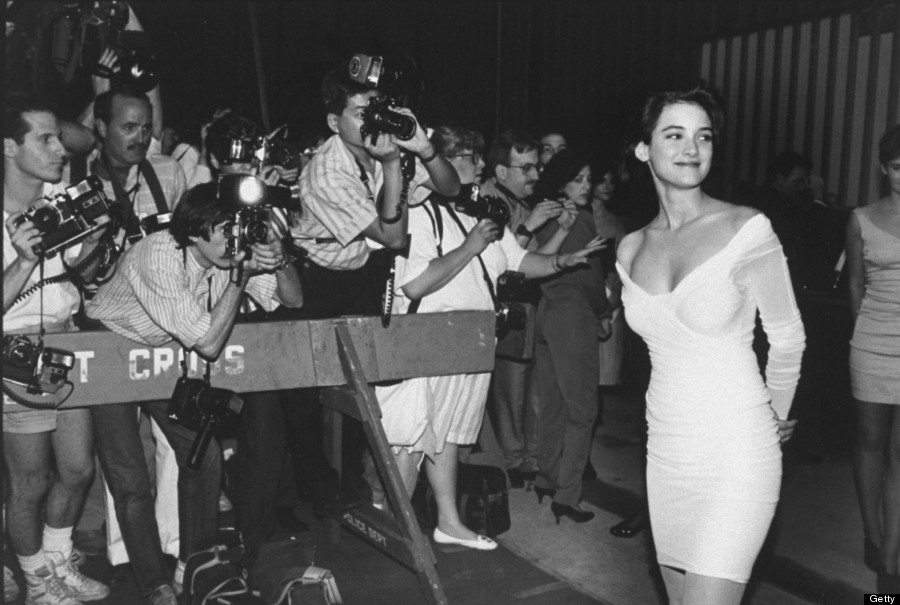 Rob Lowe, Tom Cruise and Emilio Estevez at the premiere of "In The Custody of Strangers" in 1982. 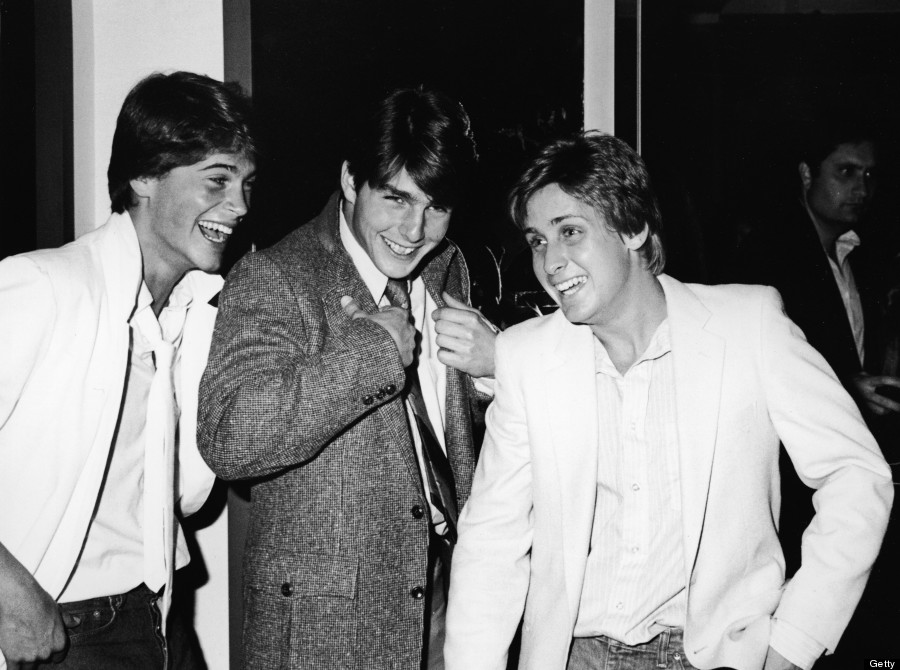 Rita Wilson and Tom Hanks at their wedding in 1988. 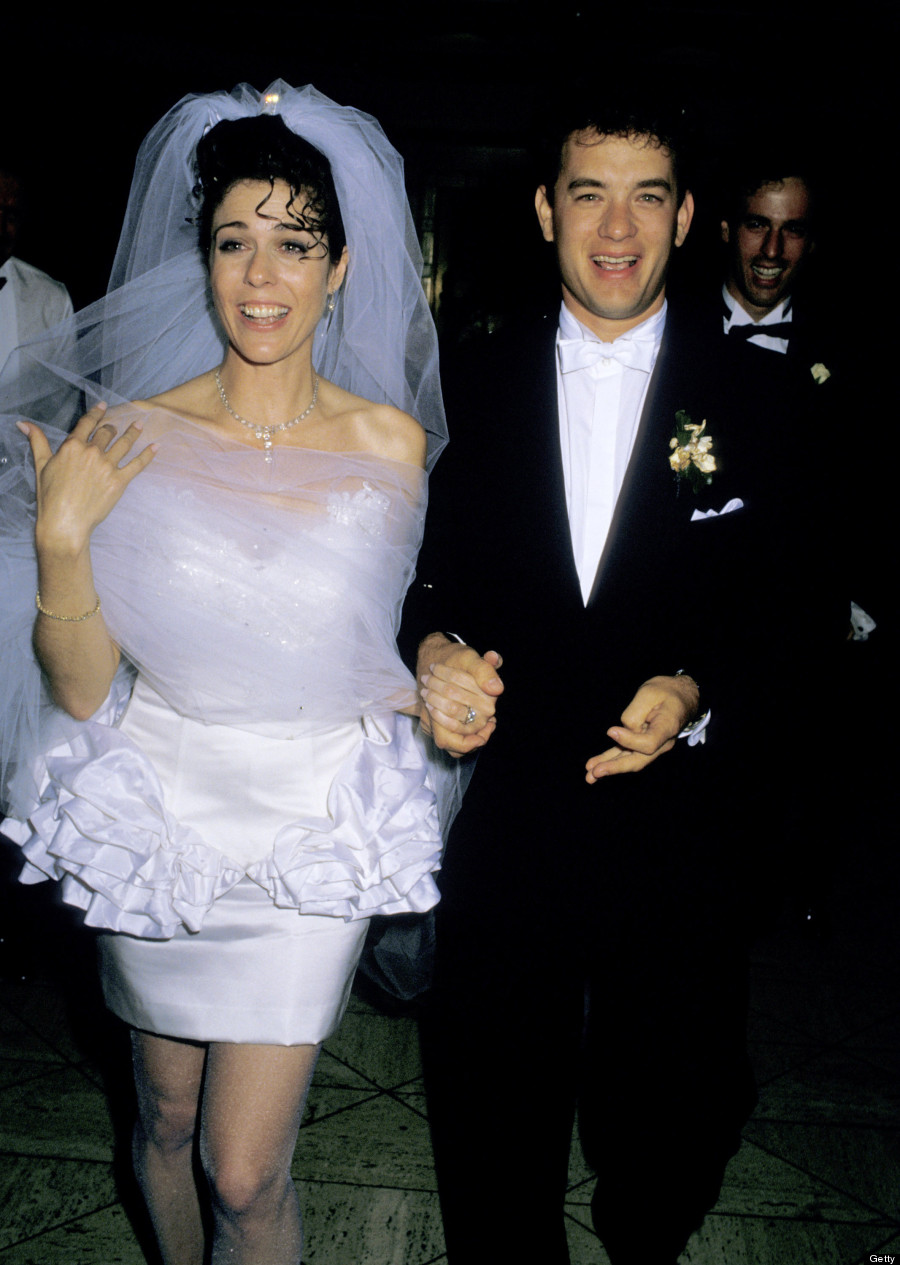 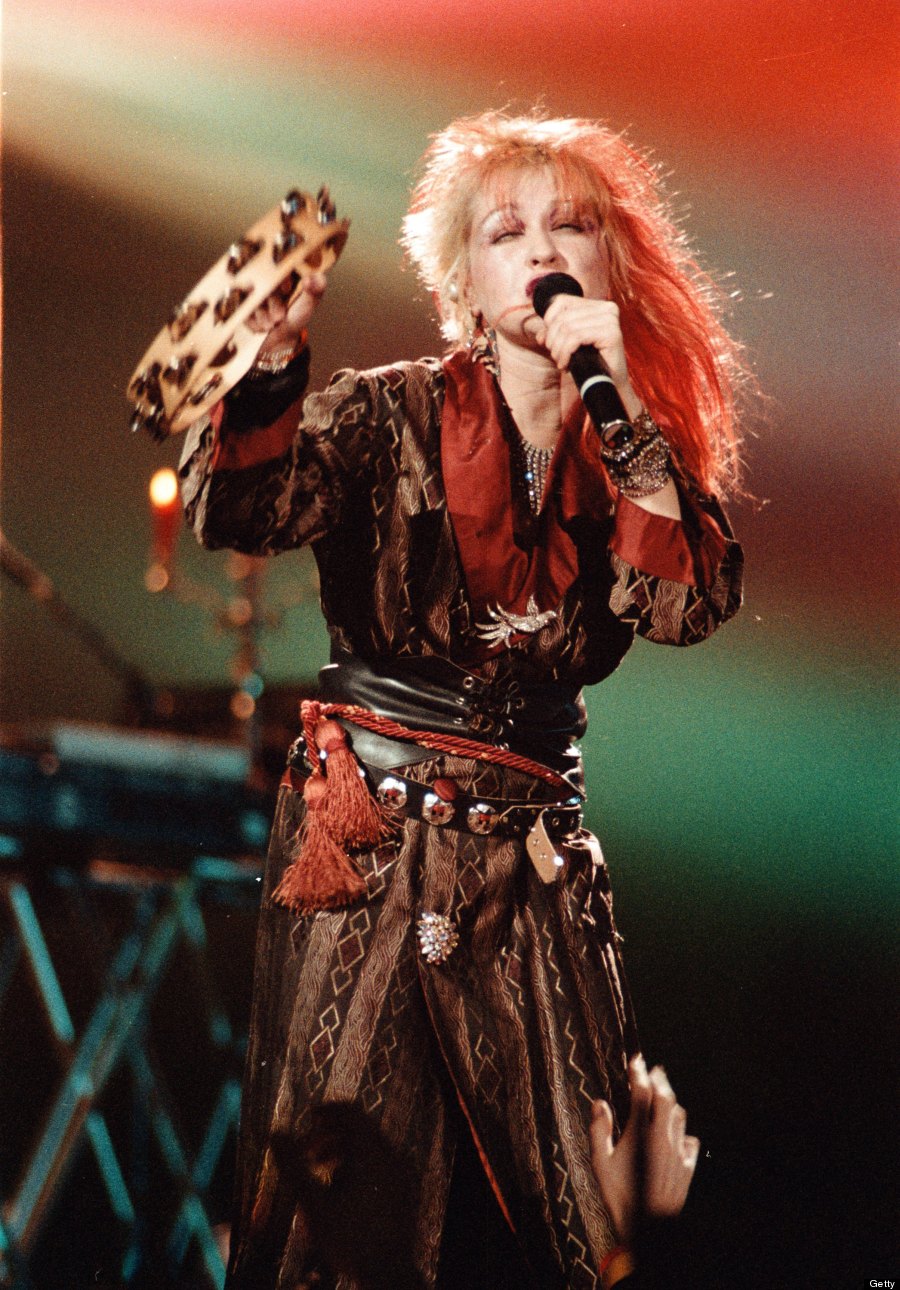 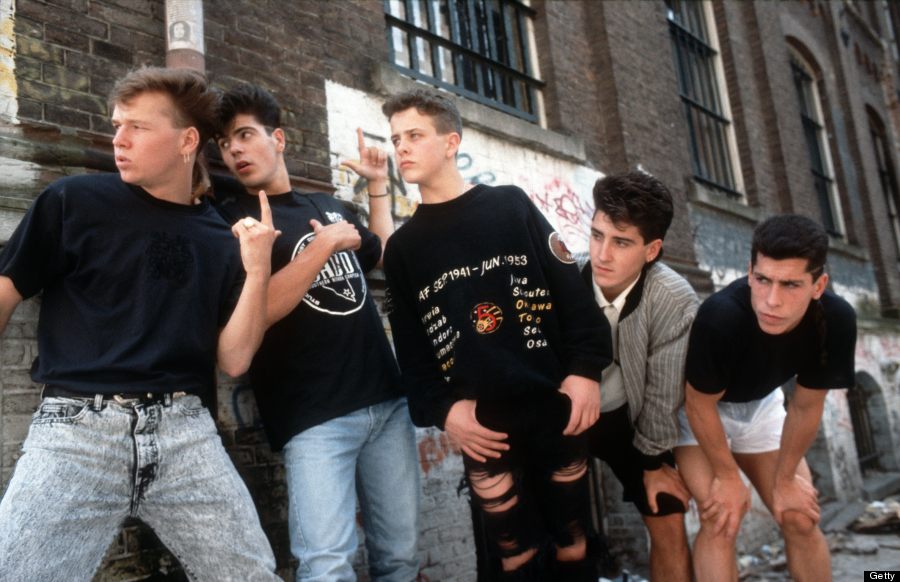 Julia Roberts and her mother in July 1989. 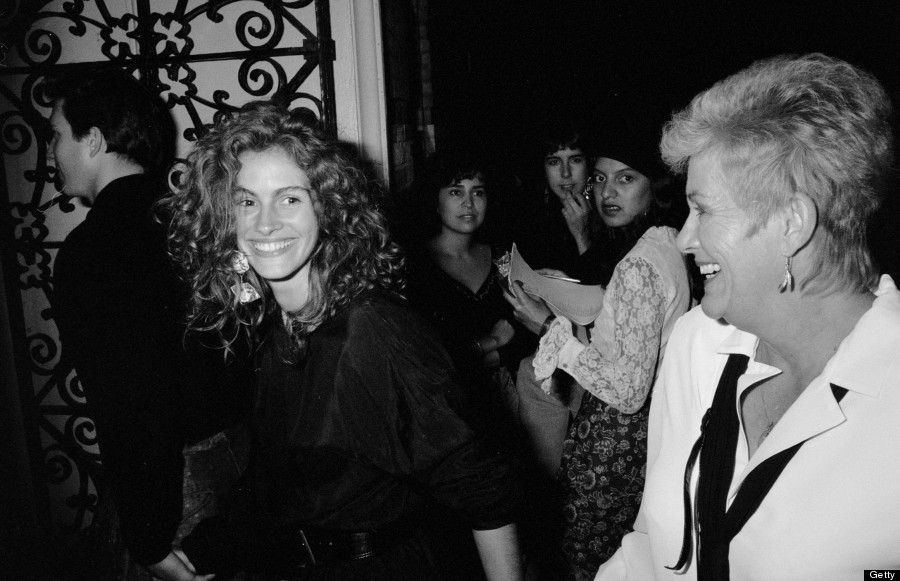 Madonna at the 1985 Live Aid concert. 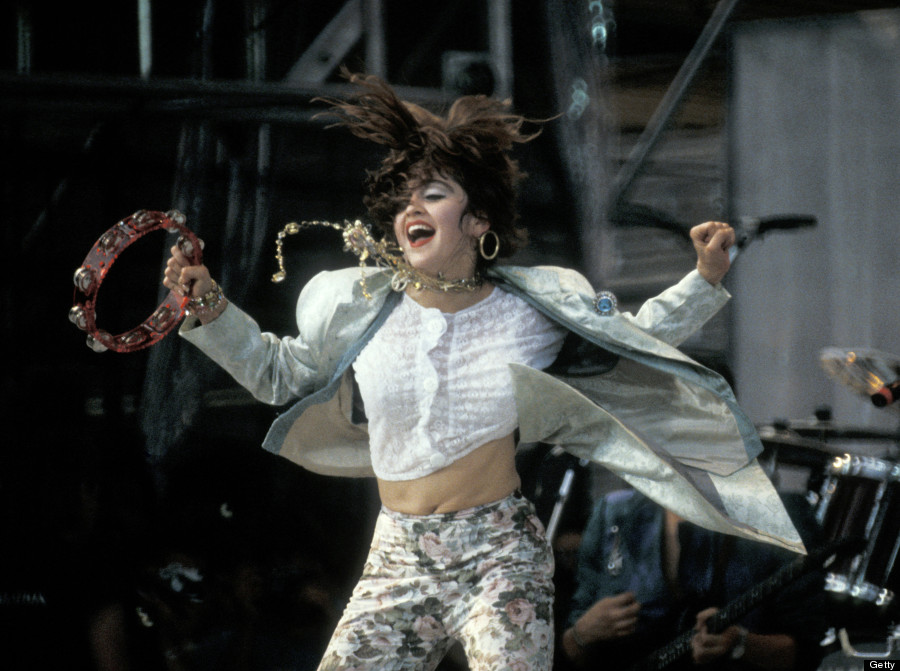 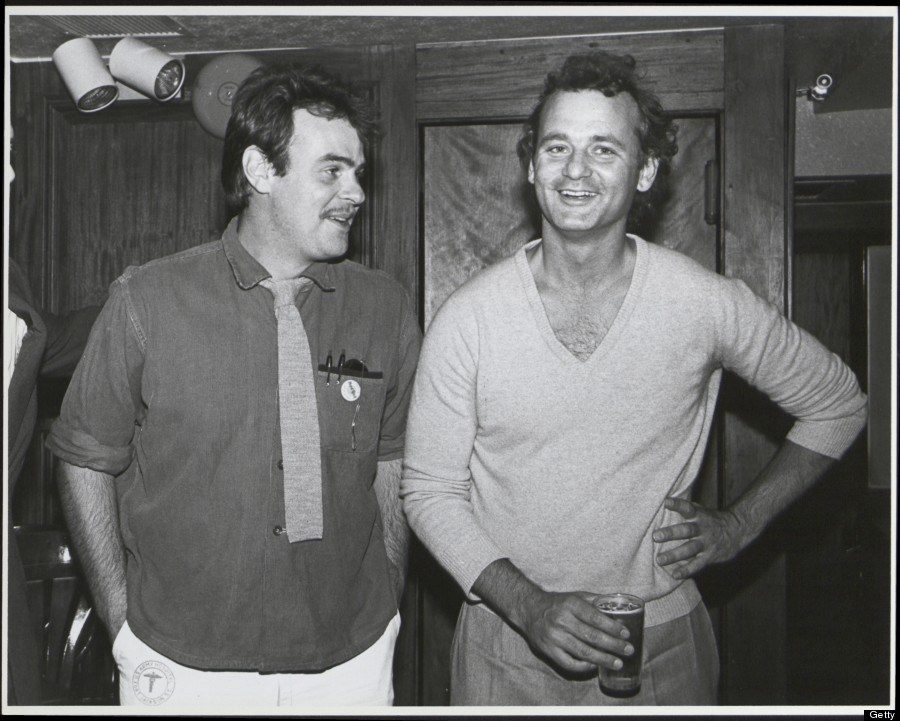 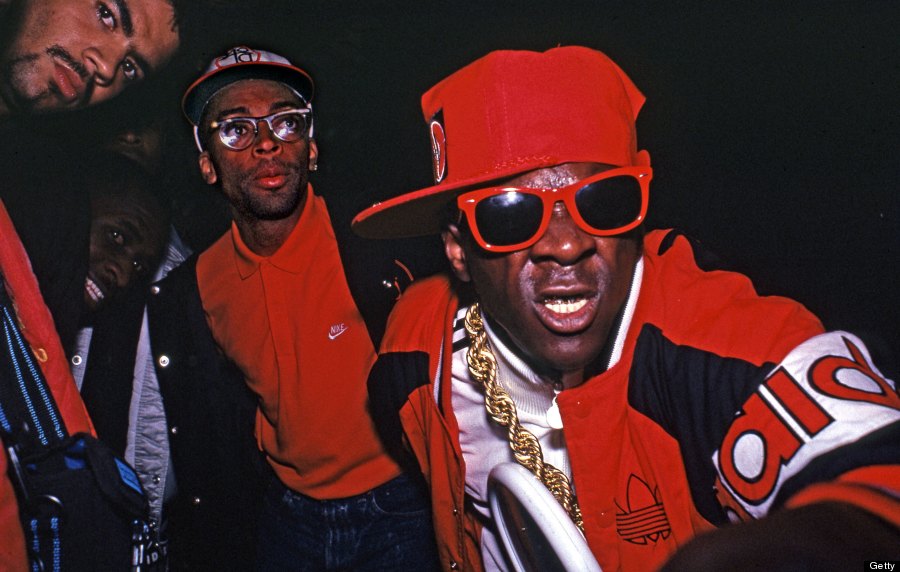 Corey Haim and Corey Feldman in 1989. 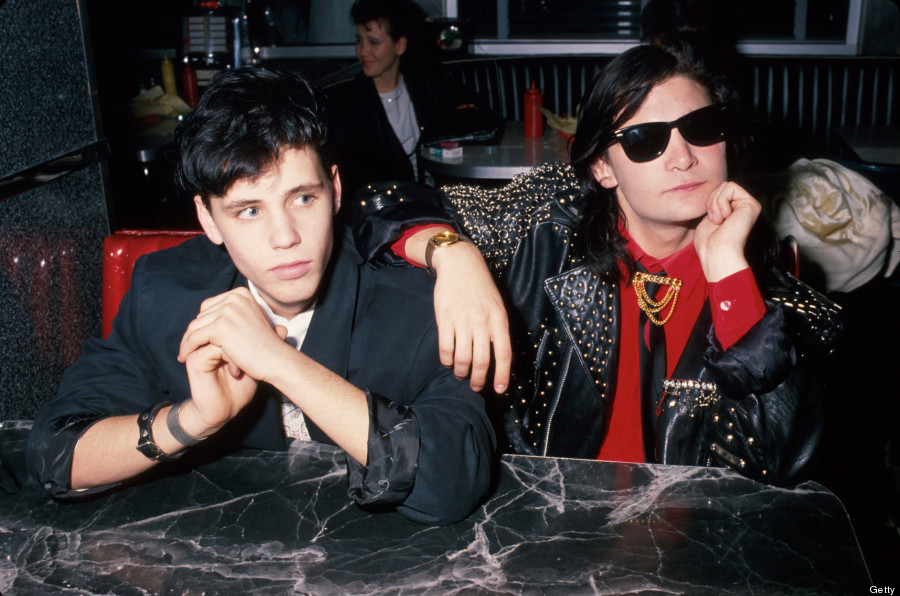 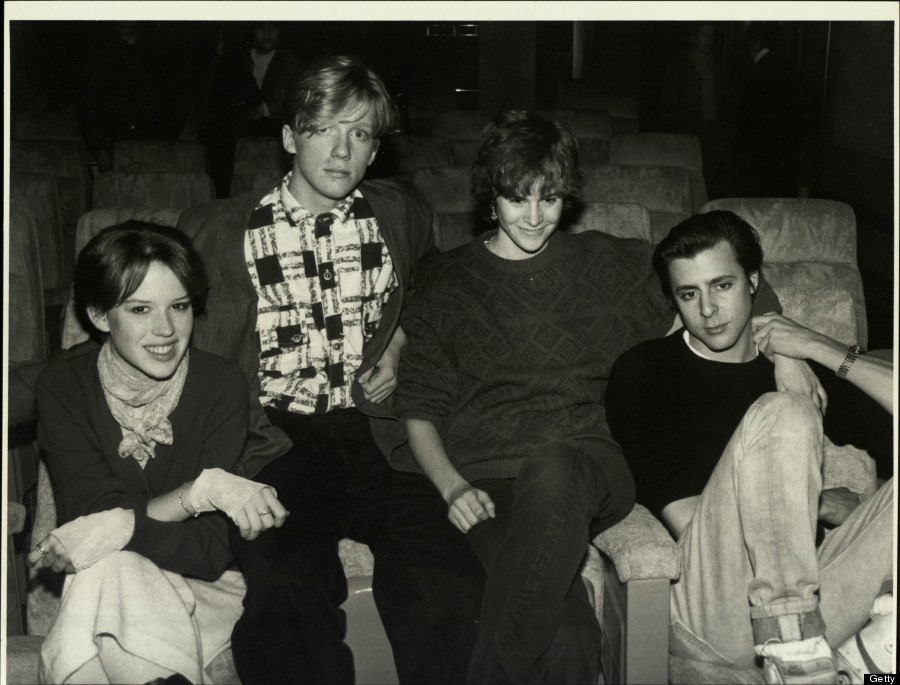 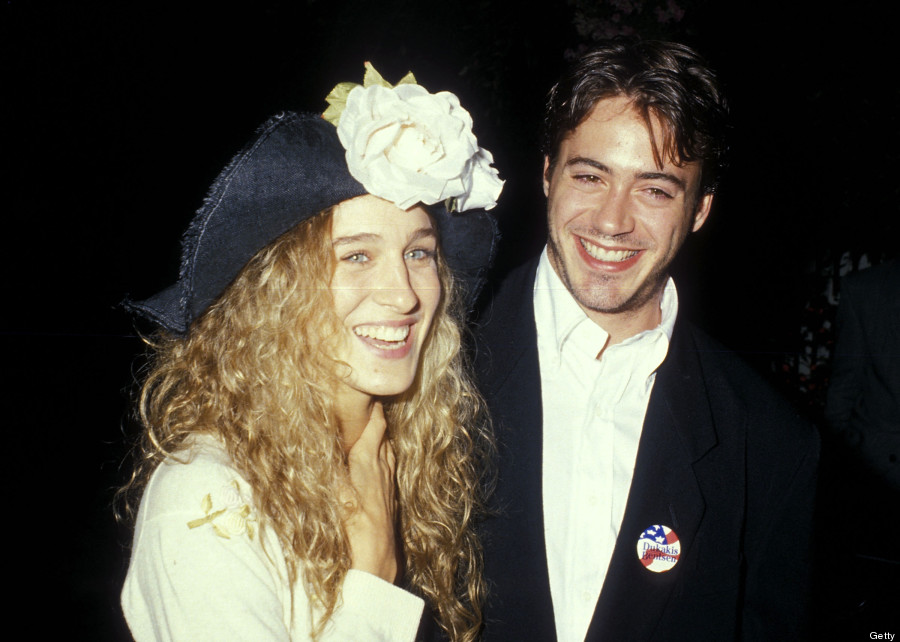 Charlie Sheen and Kelly Preston in 1989. 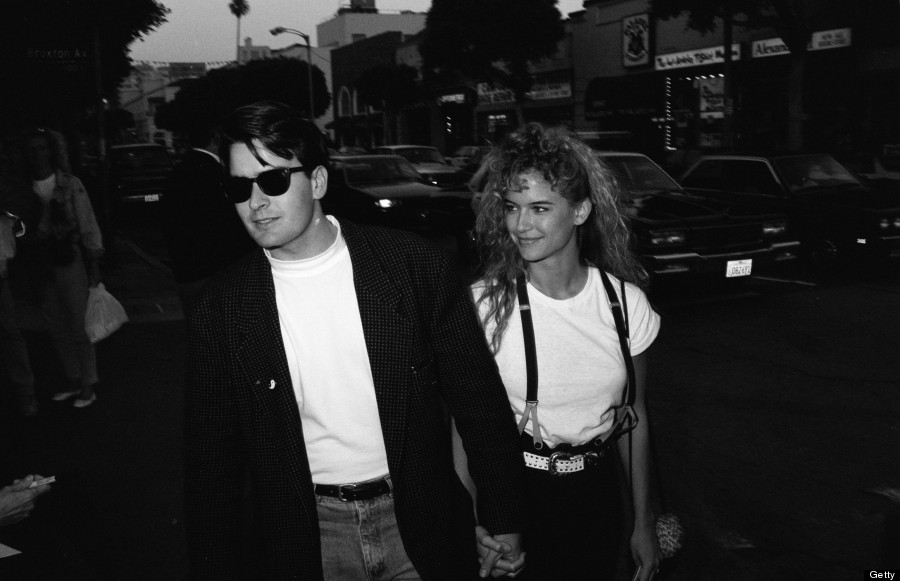 David Hasselhoff in a tuxedo on a beach with his dog in 1984. 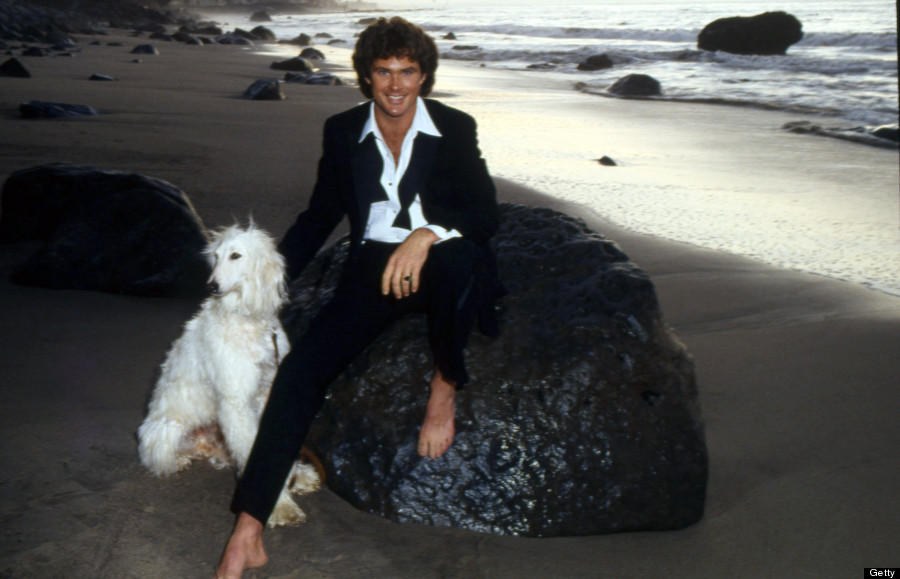 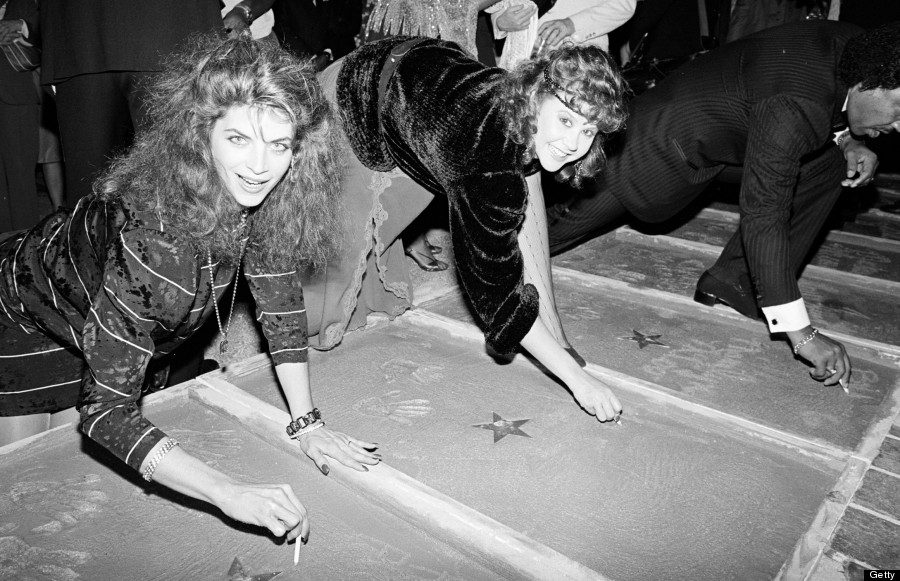 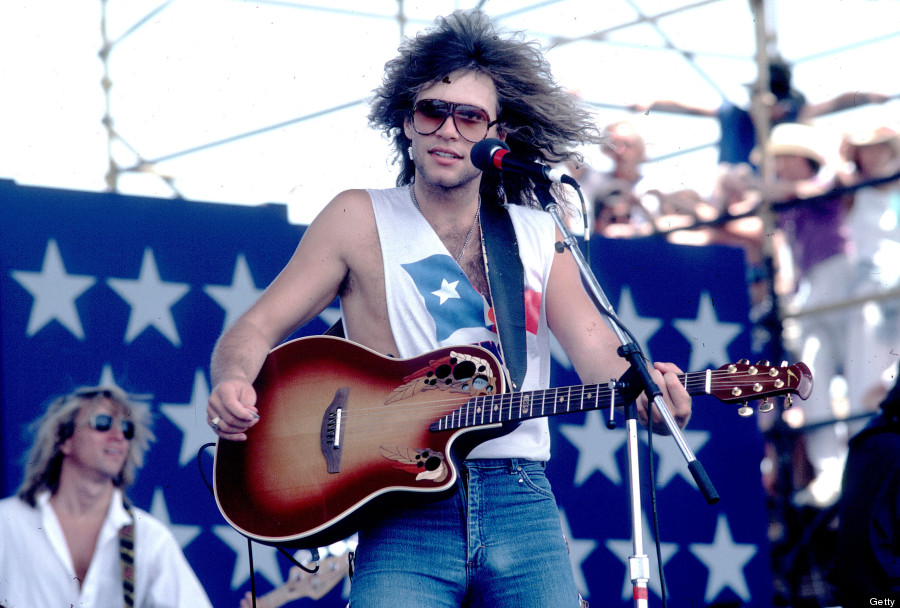 John Stamos and Mary Kate or Ashley Olsen in a 1989 promo shot for "Full House." 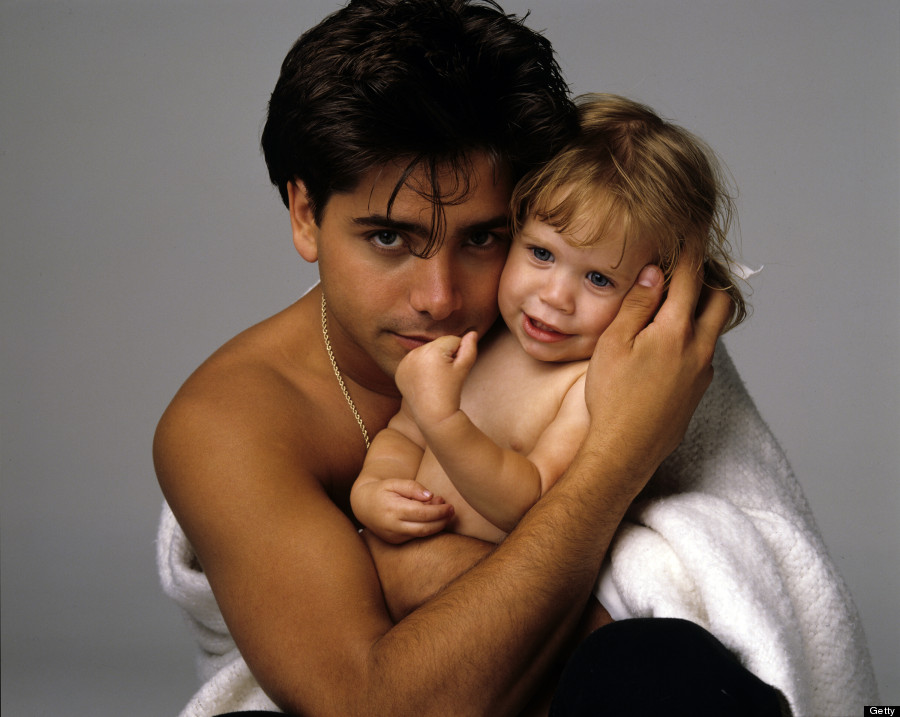 Mikhail Baryshnikov and Jessica Lange in 1982. 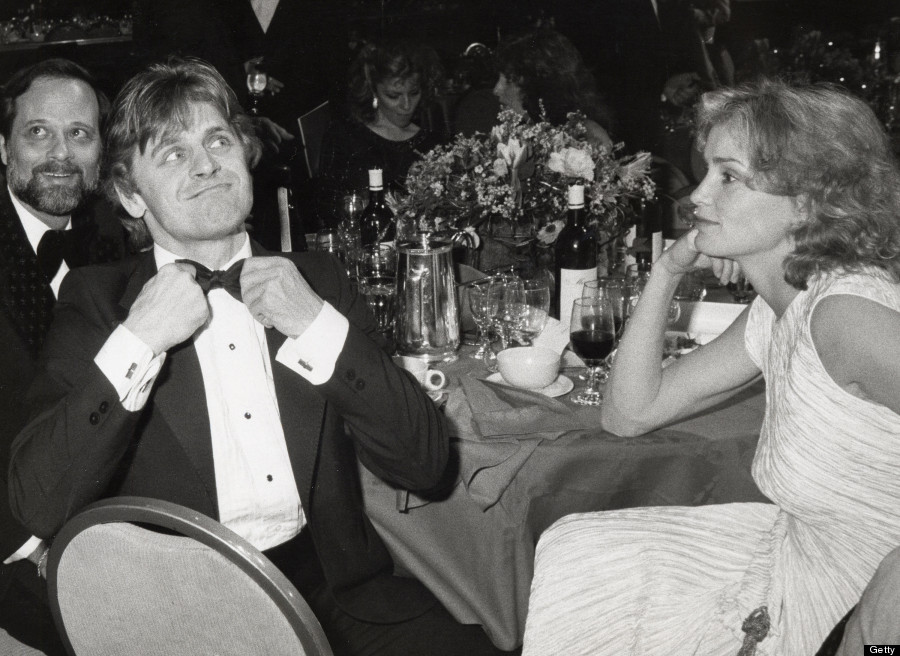 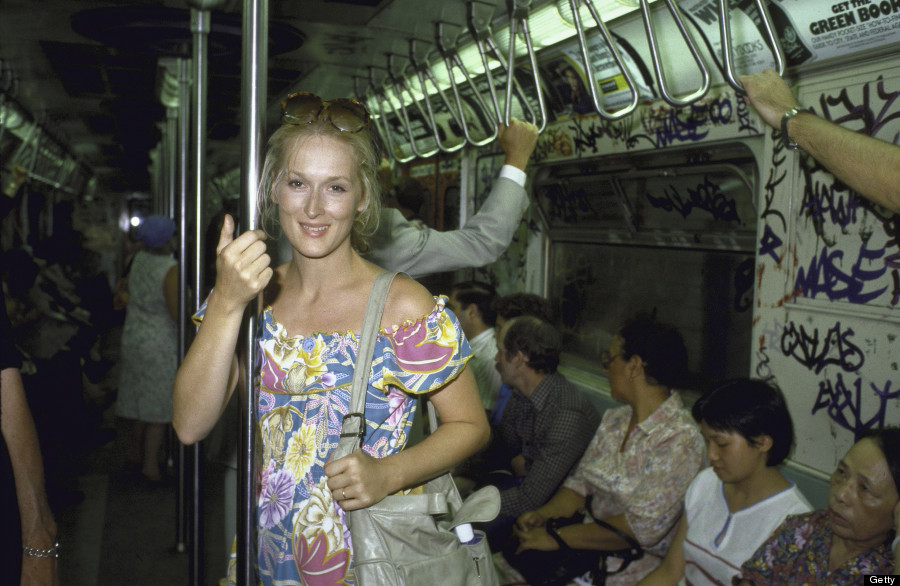 19 Photos That Will Transport You To The '80s
Celebrity News &amp; Photos