On Friday, the Library of Congress released its list of the "books that shaped America." There are 88 books on the list, and there will be an exhibit in Washington that opens Monday.

According to the AP, Librarian of Congress James Billington said that these books are not meant to be the "best" books. Rather, the library hopes to ignite conversation around the books that influenced the nation.

The Library Of Congress has asked the general public to nominate more titles for the list. You can give your input at the Library of Congress website.

At first glance, we thought this list was pretty comprehensive. But then we realized: where are Edith Wharton, Willa Cather, Flannery O'Connor, Kurt Vonnegut, Thomas Pynchon and Henry James? If "Goodnight Moon" makes this list, then how does "The Age of Innocence" get overlooked? There also seems to be a lot of Native American and Asian American perspective missing.

What do you think? What should be added to this list (or subtracted)? Let us know in the comments!

PHOTO GALLERY
The Books That Shaped America, in Chronological Order

The list begins with Benjamin Franklin's "Experiments and Observations on Electricity" from 1751. It includes Thomas Paine's "Common Sense," novels "The Scarlet Letter," "Moby-Dick," "Little Women" and "The Great Gatsby" and other famous titles like "The Wonderful Wizard of Oz" and "The Cat in the Hat."

The library wants the public to nominate other titles. An exhibit on the "Books that Shaped America" opens Monday. 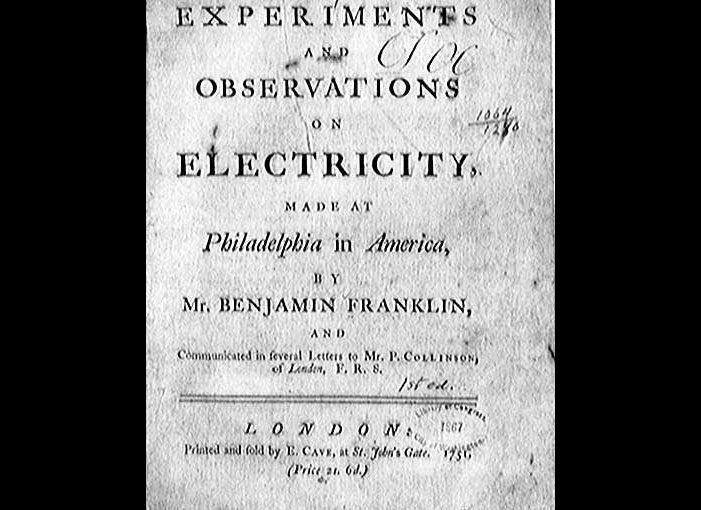 1 / 88
"Experiments and Observations on Electricity" by Benjamin Franklin (1751)