Saturday marked the wrap-up of this year's College Music Journal Music Marathon and Film Festival -- an event that packed venues large and small with fledgling artists and their fans for five days. In addition to live shows and screenings, CMJ offered panels and lectures for college radio stations, and bestowed a lucky few with annual station awards. Drawing from their selection, and adding stations that have earned critical and popular acclaim from other areas, we've compiled a list of nine excellent college radio stations.

Do you agree with the list, or do you think we're off-key? Weigh in below. 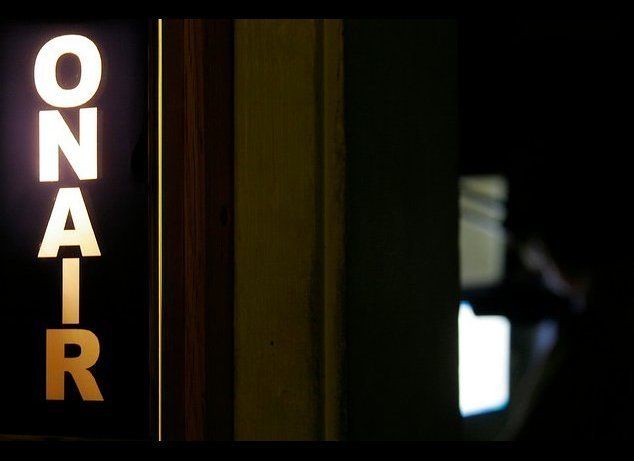 1 / 2
KZSC, UC Santa Cruz (Santa Cruz)
<a href="http://kzsc.org/" target="_hplink">KZSC </a>received Metro Santa Cruz's Goldie Award for "Best Radio Station" for six years running, from 2003 through 2008, as well as the Democratic Media Award from 2002 through 2005. This self-described educational, non-commercial public station <a href="http://kzsc.org/about/" target="_hplink">statement of purpose</a> "is dedicated to producing the best radio our various personnel and facilities will permit, serving the UCSC campus and our larger listening audience with news, public affairs, music, entertainment and spoken word programming." Looks like they're succeeding, as <a href="http://www.radio-locator.com/cgi-bin/finder?format=col&s=R&sr=Y" target="_hplink">radio-locator</a> lists them as the most listened to college station.
Max Elman