And, like a lot of people, she can’t stand Donald Trump.

It all started way back in 2011. The “Gypsies, Tramps, & Thieves” singer tweeted that she used to see the GOP nominee in Aspen.

Used2 C Him inAspen,Major ass RT @Dave_G1: @cher sooo many of my friends think Trump is this great guy,I ask them if they're fkn kidding me!

She also sent out a few tweets in 2012 about her disapproval of Macy’s selling Trump products.

The real fun on Cher’s Twitter started in June 2015, when Trump announced his bid for the presidency. It’s been a great ride ever since.

Let’s take a stroll, shall we?

1. “Dump Trump” is everything.

2. That Godzilla comparison tho ...

3. Cher has no time for his Gucci loafers.

4. The best recorded use of a lightbulb emoji.

@CRoy_F In olden times when that would happen,they’d Sacrifice Some Virgins.Lotsa luck finding any of those.
💡Lets Throw Trump in a
Volcano

6. What will you do when someone “yanks your peepee,” Trump?

If trump Gets Bent,When 2 Small Women Get Rough With His Precious Little EGO&FEELINGS.WHATS HE GOING 2 DO WHEN TOUGH MEN,YANK HIS👶🏼PEEPEE⁉️

Ok Daddy,,, I'll Do Whatever you want.. ,Just Make Me List & promise you'll
respect me in the morning pic.twitter.com/2ezsTSpJgl 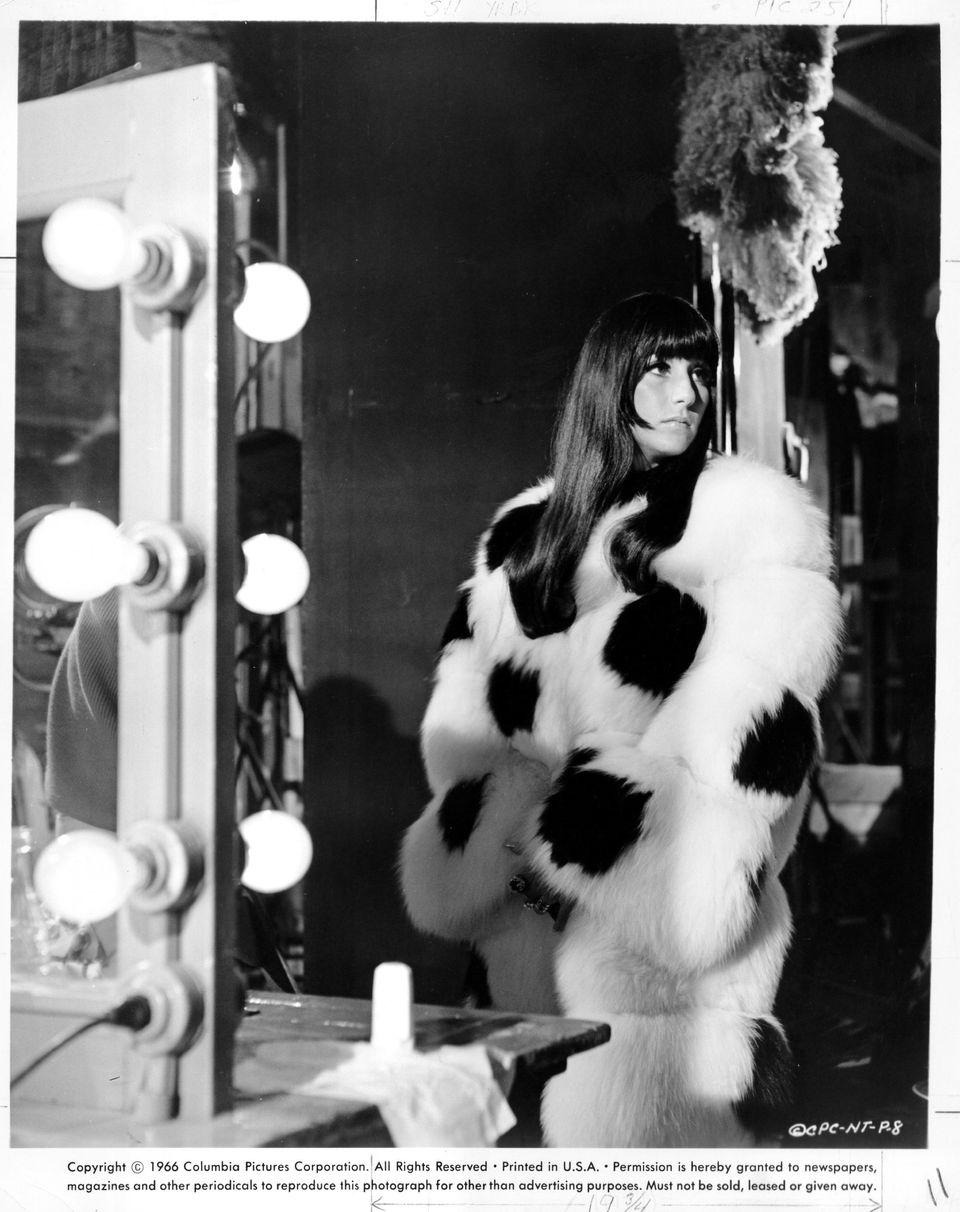