The holidays are coming up and everyone everywhere asks the same question: what do I get for (fill in your difficult-to-shop-for relative or friend's name here)?! If they are a Disney fan, chances are they have just about everything, but here are some holiday suggestions that would sure to please even the most hardcore Disney fanatic.

Disney Books
There are many books out there about Walt Disney, the Walt Disney Company and the Disney Parks and two that are a must for any Disney fan are MAPS OF THE DISNEY PARKS: Charting 60 Years from California to Shanghai and DISNEY A TO Z: The Official Encyclopedia 5TH Edition. 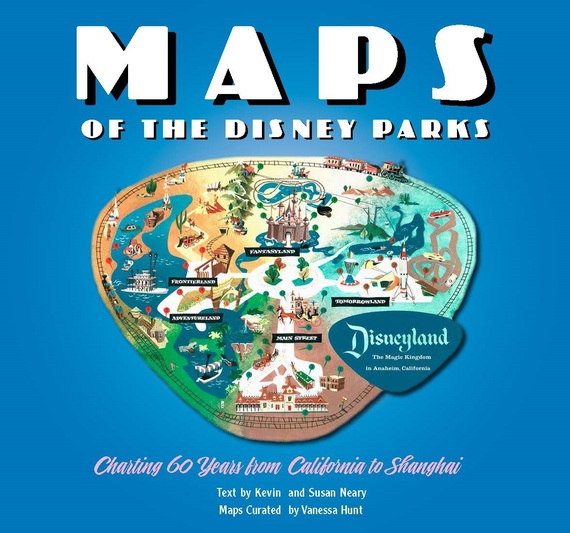 MAPS OF THE DISNEY PARKS: Charting 60 Years from California to Shanghai - By Vanessa Hunt; Kevin Neary; Susan Neary - ($40.00) is a beautiful coffee table book detailing six decades of maps and how each of the Parks evolved over the years. The books is more than just a collection of maps, but it is also an art book and a history book. The 144-page book includes the map that started it all - Disneyland - and features maps in their line drawing form all the way up to their fully colored, published maps. This is a perfect book for the Disney fan and Disney historian alike. 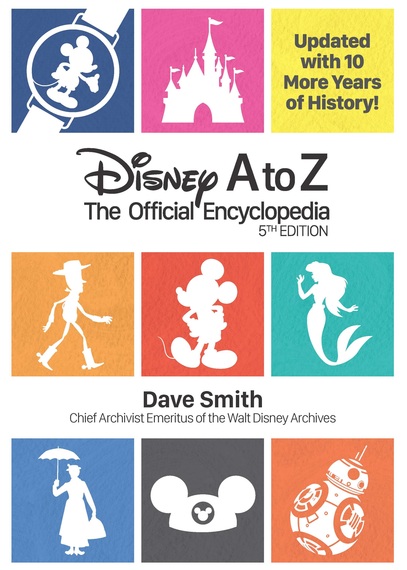 DISNEY A TO Z: The Official Encyclopedia 5TH Edition - By Dave Smith - ($40.00) is an update to the previous edition and it's quite an update. In fact, more than 10 years of Disney history has been added to the book. Now covering from the creation of Mickey Mouse to the opening of the Shanghai Disney Resort, the book has approximately 8,000 entries and more than 800 photographs. This is a comprehensive book that even the hardcore Disney fan will learn a thing or two.

Disney for the Home

Memories are triggered by sight, sound, taste and smell and those senses go into overload when visiting a Disney Park! Memories of a Walt Disney World or Disneyland trip could be had by watching videos or looking at photographs, listening to Disney Park music and recreating Disney recipes at home, but the smell of a Disney Park always eluded Disney fans. Until now.

Anthology Candles, founded by husband and wife Rheney and Stephen Williams, created a line of 21 soy-based, all natural ingredient candles with all the familiar scents of some favorite Disney foods and attractions. "We wanted to create the same feelings of nostalgia and happiness that you experience in the parks and have an entire line that allows you to experience the smells of Disney in your own home," says Rheney. "We also draw inspiration from your favorite characters in books and fairy tales so there's sure to be something for everyone." 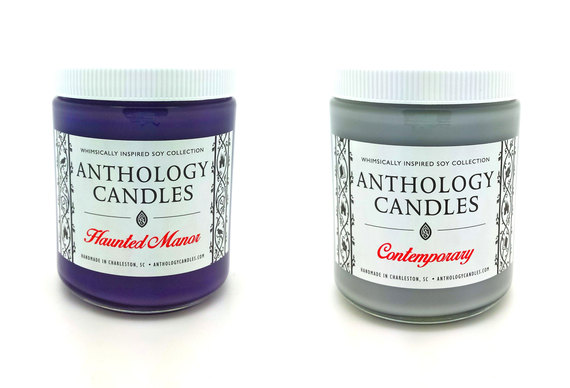 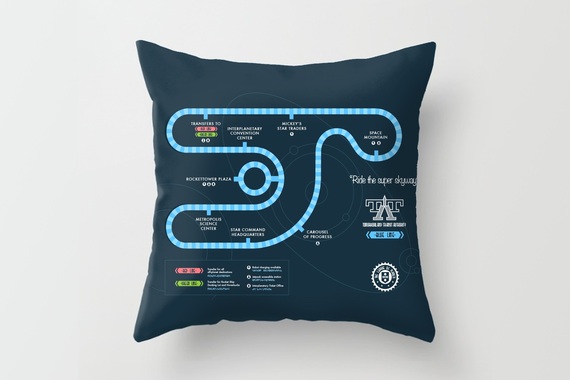 Rob Yeo, a London-based graphic designer, has created some unique Disney designs that are available on a wide variety of items such as phone cases, posters, pillows, bedspreads, clothing and more. Choose your design then choose the medium how you want your design (note - not every design is available on every item). Designs include unique interpretations of popular attractions such as Expedition Everest, characters and moments that only true Disney fans will know. Prices vary depending on item. Shop here 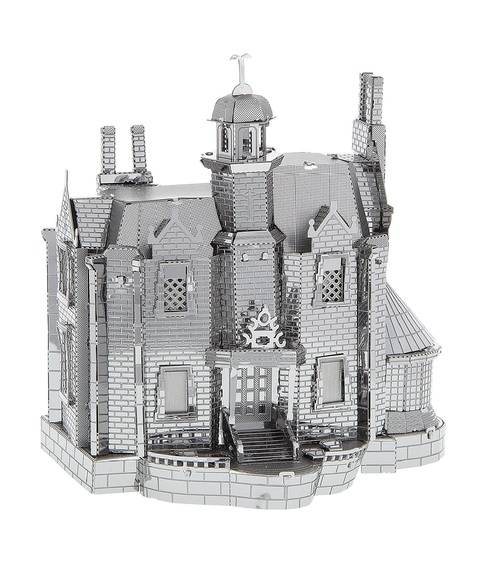 Disney fashions have come a long way from the classic Mickey Mouse t-shirt. Now brands such as Kenzo, Herschel, Pandora and others are featuring Disney designs or Disney-inspired items in their collection. Here are some other gift ideas for that Disney trendsetter in your life: 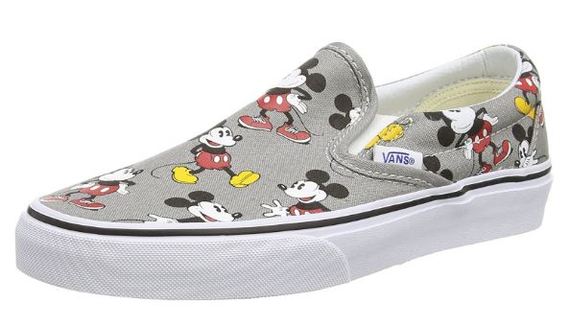 Vans, known for their slip-ons and deck shoes has a line Disney and Pixar shoes, backpacks and clothing for men, women and children. Designs feature classic Disney characters such as Mickey Mouse, Donald Duck and Winnie the Pooh, Toy Story, Disney Villains and others. Prices vary. Available at Amazon. 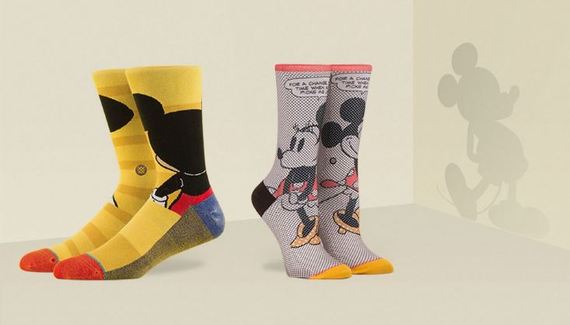 Stance, a sock and underwear brand company, has introduced a line of Disney and Star Wars apparel for men, women and children. The line includes Disney socks for all and Star Wars socks for men and boys. Prices range from $12.00 - $20.00 and $60.00 - $280.00 for Star Wars box sets and limited edition socks. Additionally, Stance also makes a line of Star Wars R2 D2, Stormtrooper and Darth Vader boxer brief underwear for men - $34.00. Available at Stance 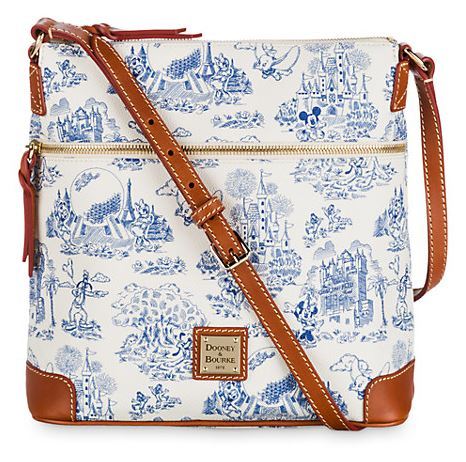 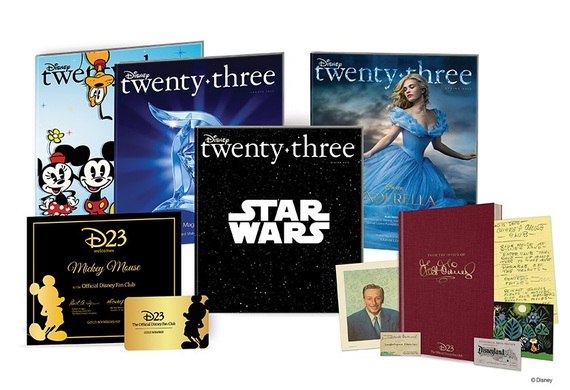 For the true Disney fan who may not have joined yet, a membership in Disney's fan club, D23, is a must. Gold Membership includes a beautiful, full-color quarterly magazine, Disney twenty-three, the ability to attend all D23 member events, a membership card and certificate, an annual membership gift, exclusive member events, discounted event pricing (including the D23 Expo held every two years), ticket pre-sale access and other benefits. Gold Membership: $79.99 / Gold Family Membership: $104.99 (includes bringing up to three guests to select events). Available at Disney Store

For the Disney fan on your list who truly has everything then a donation in their name to the restoration of Walt Disney's Birthplace in Chicago is the perfect gift. The home, which is being restored by Brent Young and Dina Benadon, was built by Walt Disney's father Elias and designed by his mother Flora in 1893. Walt, Roy and Ruth were born in the house. Once the restorations are completed, the house will be a historic site, museum and center for early childhood creativity. 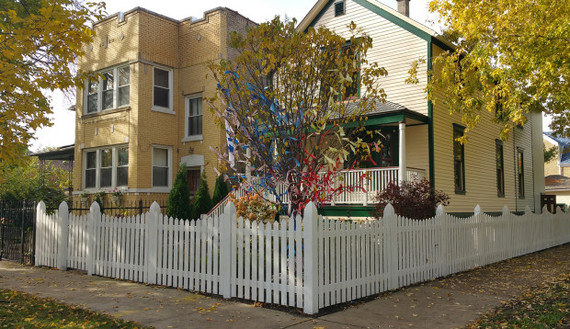 Donations can be made in any amount, however certain levels come with perks such as a $125 donation includes you or your Disney fan's name inscribed on a plaque and permanently affixed to the fence post and for a $150 donation - a dedicated engraved paver stone becoming part of the home. Donations can be made here.