By 24/7 Wall Street: We examined nine companies whose plans to revive their fortunes have not succeeded and found several common themes. Managements often fail to appreciate the size of the challenges they face. Competition is fiercer than expected and markets change. Further complicating matters are investors who often want results more quickly than companies can deliver. Of course, the line between success and failure is a thin one.

When things go well, as they did in the cases of Apple Computer Inc. and Ford Motor Co., they can go spectacularly well. These happy endings, however, are rare. Turning around failing companies is one of the hardest things for any executive to do. 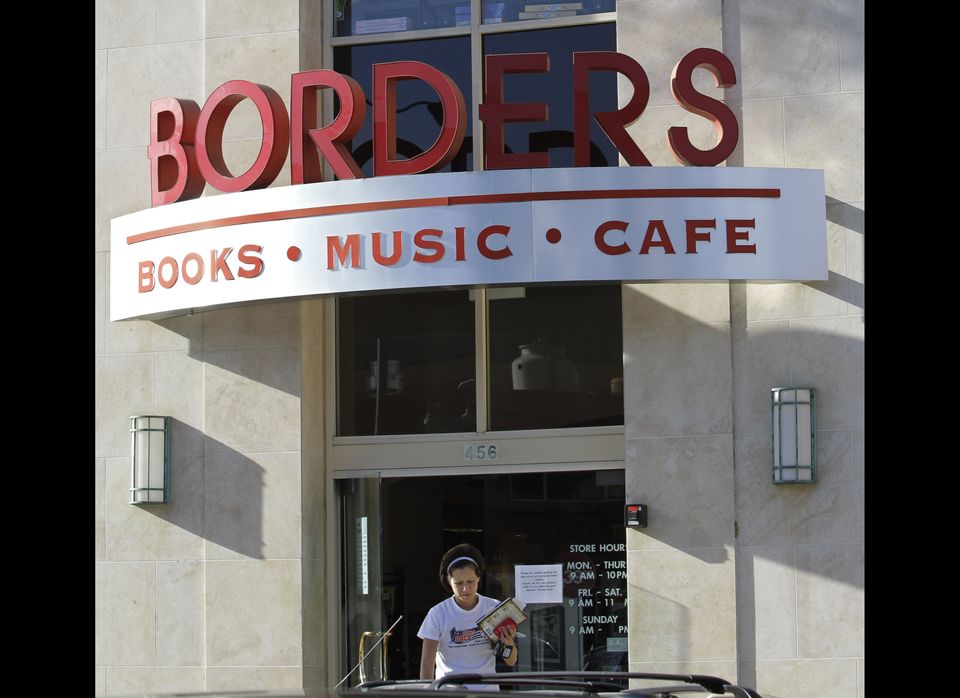 1 / 6
Borders
Borders Group Inc. (NYSE: BGP) may have a financial white knight, or it may not. Reports were out late last week that GE's finance arm held talks about providing a financial lifeline. Then came word that Borders hired restructuring lawyers. It recently began delaying payments to vendors to conserve cash. Let's pretend that Borders does get a last-ditch financing pact and that it gets its debt refinanced. What really changes? Borders has faced eroding sales and the last sales gain for a year was in calendar 2006 (fiscal year ending Feb. 3, 2007). The new figure was down roughly 30% by even a year ago since then. Borders just trimmed 45 jobs at the corporate headquarters in Michigan and that is on the heels of a fresh plan to close a Tennessee distribution center to cut 310 more jobs. Borders is now a penny stock and its market cap is a mere $64 million. With shares back under the $1.00 mark, a delisting notice is a risk and more problems may be coming its way. For some reason, the Fahrenheit 451 analogy keeps coming to mind. Read more at <a href="http://247wallst.com/" target="_hplink">24/7 Wall Street.</a>
AP