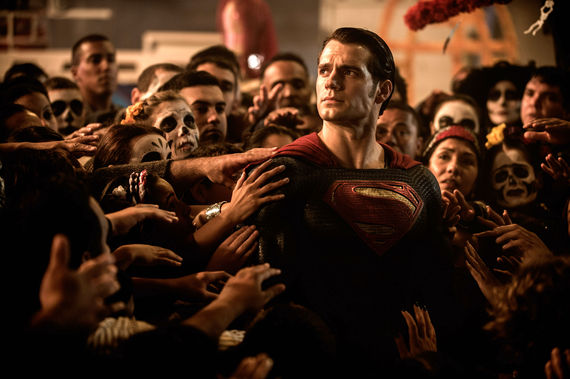 "The results are a devastating rebuke to the power of mainstream American critics," wrote the Variety analyst. Jeff Goldstein, Warner Bros. distribution executive vice president, piled on. "There's a real disconnect with what some critics wrote and how the fans are enjoying the film," he said. Diss.

Of course, that thinking assumes that critics give a damn how much money a movie makes and that negative reviews would persuade the masses to pass up the comic-book showdown. But they don't and they wouldn't. Huge movies tend to be critic-proof, because people need to see what $200 million can do to Superman's powers. And the proof is the past. Here are some notable examples of consumers and critics not seeing eye-to-eye -- starting with Batman v Superman, which is on its way to being the poster child for this phenomenon.

Batman v Superman: Dawn of Justice (2016)
Domestic box office: $260.4 million (and climbing)
Worldwide: $682.9 million (and climbing)
Tomatometer score: 29%
Mic drop: "It is about as diverting as having a porcelain sink broken over your head (one of the more amusing things that happens onscreen). In keeping with current business imperatives, what Mr. Snyder has concocted is less a free-standing film than the opening argument in a very long trial." -- A.O. Scott, The New York Times
Conclusion: There was enough Excedrin on the shelves to attract repeat business from diehard Bat-fans. 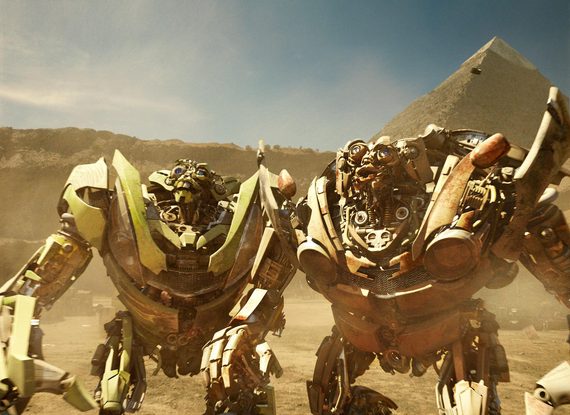 Transformers: Revenge of the Fallen (2009)
Domestic box office: $402.1 million
Worldwide: $836.3 million
Tomatometer score: 19%
Mic drop: "If you want to save yourself the ticket price, go into the kitchen, cue up a male choir singing the music of hell, and get a kid to start banging pots and pans together. Then close your eyes and use your imagination." -- Roger Ebert, Chicago Sun-Times
Conclusion: Not even the prospect of a dangling Transformer scrotum can stave off serious Transformers fans, who believed this second installment was a masterpiece in disguise. 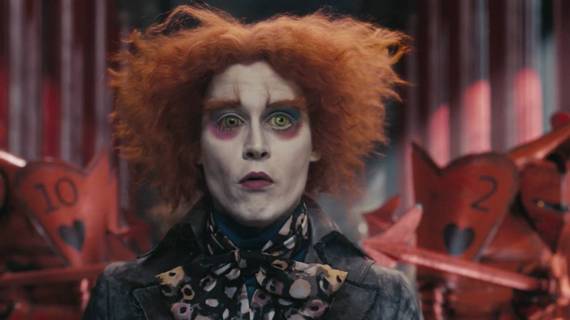 Pirates of the Caribbean: On Stranger Tides (2011)
Domestic box office: $241.1 million
Worldwide: $1.04 billion
Tomatometer score: 32%
Mic drop: "The pirates of the Caribbean are back, and this time they've given up on the doubloons and galleons to plunder something really precious. Our time." -- Stephen Whitty, The Star-Ledger
Conclusion: What is it about Johnny Depp that keeps people coming back for more despite dissuading reviews? We'll guess the eyes.

To find out which 5 other movies were snubbed by critics but beloved by audiences, get the full story at Thrillist.com!

14 Fascinating Documentaries to Watch on Netflix