You know when rooms without windows and clocks are fun? When they involve massage treatments or blackjack tables. You know when they're not fun? When they're customs detention rooms, and some guy is pawing through your luggage while another interrogates you like it's the first half of SVU. Being detained in the airport basement is the perfect way to ruin the beginning of any vacation.

To keep you out of the customs dungeon, we talked to a few customs agents (and a few unlucky detainees) to find out the things you should never say when you're getting your passport stamped.

More: The 20 Weirdest Things Ever Left On A Plane 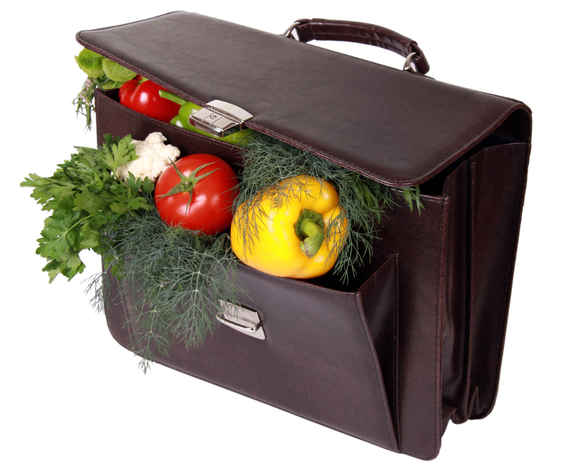 "Why yes, I do have agricultural products"!
If you're waiting in the customs line and remember you've got a leftover persimmon in your bag, ditch it like it's a vial of crack. Like even if there's not a garbage can, leave it on the tarmac or something.

Most countries don't allow fruits or veggies in, period, and if you have any, they might not land you in jail, but they will get you detained. And don't lie about it either, because "That time I went to jail for trying to smuggle a persimmon" is a really lame story.

"I'm not sure where I'm staying".
Even if your lodging plans consist of a warm steam grate or the couch of someone you plan to meet on Tinder, MAKE SOMETHING UP. It's not like customs is going to follow you and slap on handcuffs as soon as you walk past the Hilton you said you were staying at. Give them the name of a hotel in town and leave it at that. In some less-populated places that don't bother with street names, you can even give vague directions like "Behind glass shack, second left," and they'll wave you right through.

"Not sure how long I'll be here".
You know that perpetually unemployed cousin you have who asks if he can "crash" for a while when his mom kicks him out, eats all your food, and somehow sets your DVR to record every single airing of "Storage Wars"? That's pretty much how other countries assume you'll be if you tell them you don't have any idea when you'll be leaving.

Also, your visa has an expiration date on it, and if you don't know when that is, that's gonna raise some red flags.

More: These Are The 13 Worst People At Every Airport Security Checkpoint 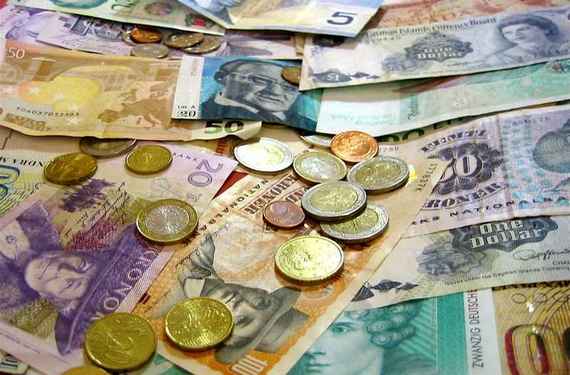 "Business or pleasure? Well actually I may meet up with someone while I'm there, they used to be a coworker. So I guess that could be considered business... But they're definitely not trying to get me hired at a place over there. And I'm for sure not trying to come over and work for a little while longer... So pleasure. I would say pleasure".
You know who rambles? Joe Biden. But also guilty people who are nervously trying to hide the fact that they're moving several pounds of illegal saffron. Keep your answers as brief and to the point as they need to be, and customs will have no reason to say those four dreaded words "Please step over here".

"I've got a lot of jobs".
That's really impressive that you manage to be a dentist/welder/dog trainer/Mezcal concierge and still have time to take an international vacation. But much like customs won't follow you to your hotel, they're also not gonna pull up your Facebook to see if you've got more jobs than you said.

Just pick the one that sounds the least like it involves smuggling black tar heroin and go with it. Because when you've already got six jobs, it means you'll probably do a lot of things for money.

"You're making me nervous".
Remember in high school when you sweatily tried to ask out that girl in your chemistry class, you failed to form a sentence, apologized for being nervous, and she rejected you in front of your entire 4th period lab? THAT'S when you should have learned to never tell someone they had you on edge.

Even if the thought of being detained is only slightly more harrowing than high school humiliation, admitting your nerves will only lead a customs agent to wonder why. 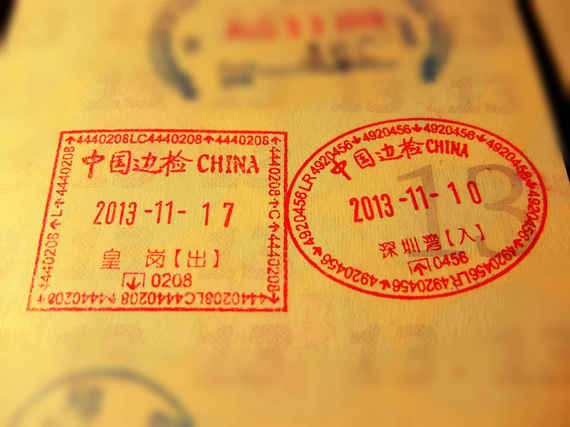 "Ok, well I wasn't JUST in China".
When you bothered eight different people to borrow a pen and fill out that customs declaration form on the plane, it asked you what countries you'd been to. That doesn't mean customs won't ask you again to make sure you're not conveniently "forgetting" that little jog you made to Bangkok. If you've got any inconsistencies in there, and then you admit it to customs, congratulations. You've just lied to customs. Don't plan on being anywhere for the next month.

Anything rude, at all.
Even if your flight was delayed, you sat between a fat guy and a screaming baby on the plane, there was no food, and the only on-demand movie it had was "Gigli", don't take your anger out on the customs agents and get attitude. They have ALL the power, and while most don't abuse it, getting rude or angry with them is a great way to ensure you spend a lot longer at the airport than you wanted to. Just be polite, concise, and truthful, then save your plane rage for the guy who lost your bag.

"I'm coming here to get married"!
Even if things really did work out with that summer camp girlfriend in Canada and you're on your way to live happily ever after in Saskatchewan, don't tell that to customs unless you're coming in on a fiancée visa. Or better still, get a fiancée visa. Telling customs you're entering the country specifically to get married when you have a tourist visa is basically saying "I'm coming here to marry somebody for paperwork".

Which will surely not be the end of paperwork for you, and certainly the beginning of spending a day in a room with no windows and no clocks.

Stop Packing These 15 Items In Your Suitcase

More:
travelcustoms and border protectionTravel Tipstraveling
Newsletter Sign Up
An essential daily guide to achieving the good life
Subscribe to our lifestyle email.
Successfully Subscribed!
Realness delivered to your inbox