For Vogue, by Michelle Ruiz.

It feels like only yesterday that I awoke with a start in the middle of a hot July night and felt a siren call luring me to Twitter: Clarence House had confirmed it; Kate Middleton was en route to the hospital to give birth to the much-anticipated "royal baby." Next week, on July 22, that tiny monarch--Prince George Alexander Louis--will celebrate his 3rd birthday, and I am still not okay. In his short life, Prince George has charmed the universe, rocked the kneesock-and-cardigan combo like no other, and generally outclassed the rest of us. Let us count the ways. 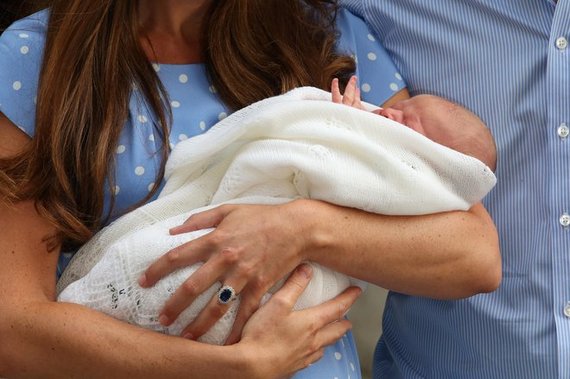 1. When he regaled the crowd outside St Mary's Hospital with a wave.
At the ripe age of 24 hours old. 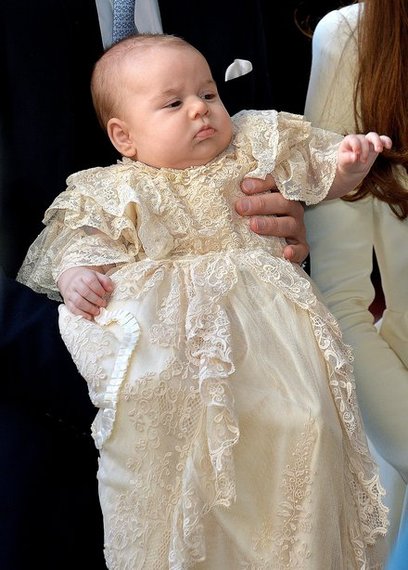 Prince George of Cambridge is carried by Prince William, Duke of Cambridge as they arrive at Chapel Royal in St James's Palace on October 23, 2013. Photo: John Stillwell / Getty Images

2. When he was christened in a gown meticulously re-created by Queen Elizabeth II's dressmaker from one worn by the royal family since 1841. 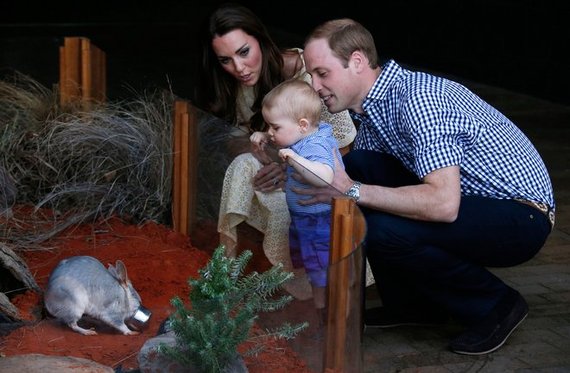 Catherine, Duchess of Cambridge, and Prince William, Duke of Cambridge, watch their son, Prince George of Cambridge, look at an Australian animal called a bilby, which has been named after the young prince, during a visit to Sydney's Taronga Zoo on April 20, 2014, in Sydney, Australia. Photo: David Gray / Getty Images

3. When he graced an Australian zoo with his presence and had a bilby named after him.
George the baby and George the bilby: friends forever. 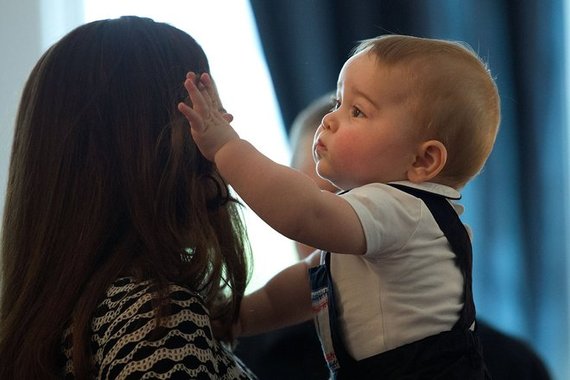 4. When he tired of a playdate with local babies on the royal Australia/New Zealand tour, and instead chose to caress his mother's perfect hair.
Who wouldn't? 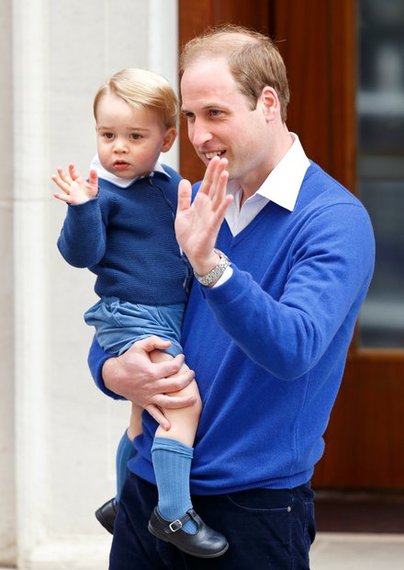 Prince William, Duke of Cambridge and Prince George of Cambridge arrive at the Lindo Wing after Catherine, Duchess of Cambridge gave birth to a baby girl at St Mary's Hospital on May 2, 2015. Photo: Max Mumby / Getty Images

5. When he returned to work the crowd outside St Mary's Hospital after the birth of his sister, Princess Charlotte.
A proud graduate of the Prince Harry School of Charm, we suspect. 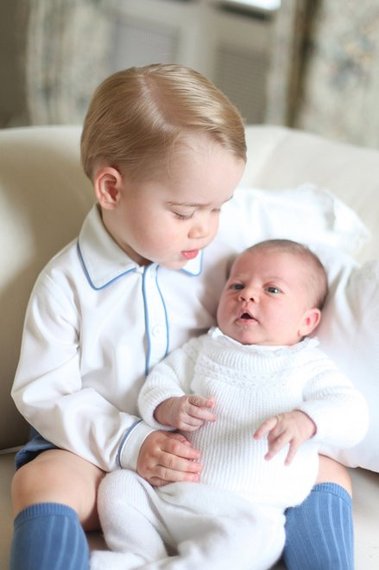 6. When he casually, expertly held Princess Charlotte in their first official photo together as brother and sister.
Caption: "Stick with me, kid." 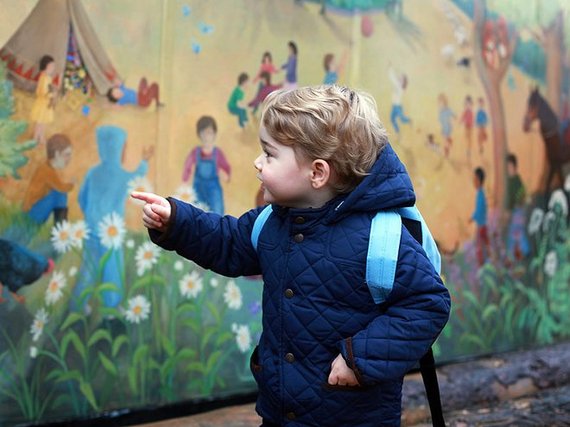 Photo: Courtesy of the Duchess of Cambridge

7. When he suited up for his first day of nursery school, dry-eyed and sporting elbow patches.
The epitome of Montessori chic. 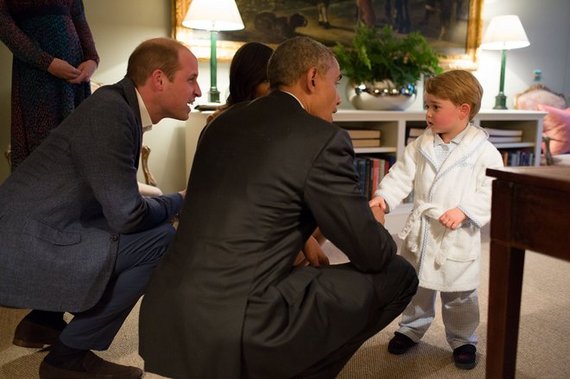 8. When he wore a bathrobe to meet the Leader of the Free World.
Note: President Obama got down to his level. 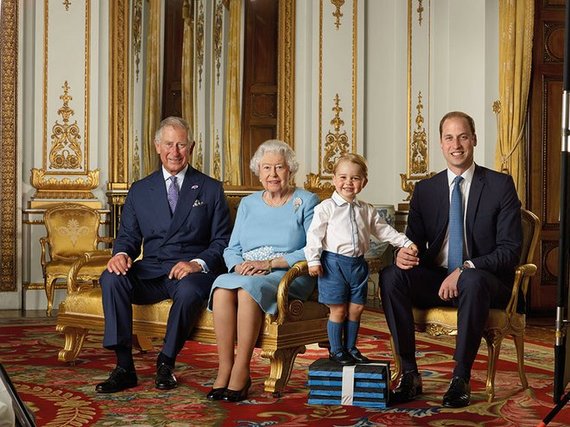 Photo: Courtesy of the Royal Mail

9. When he took his rightful place as an heir to the throne.
Look out, House of Windsor. This guy is going places.

10 Places Every 20-Something Should Travel To Before Turning 30

The Best Hourglass Bodies of All Time: From Raquel Welch to Beyoncé

The Best Bathing Suits for Every Body Type