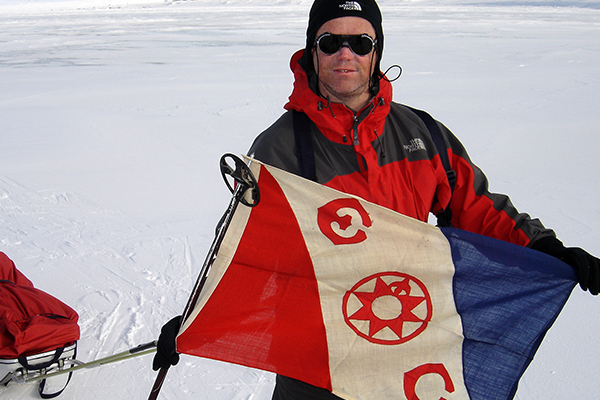 Exploration has never been more popular than today. It is alive and well. The simplistic claim that apart from the deepest oceans and outer space, there is nowhere left to explore, is wrong. The world isn't fully explored and never will be. Neither was it discovered by early explorers like Livingstone and Ibn Battuta. They traveled on existing routes and areas known by those who lived there. But they brought back information and news, may it be scientific or not, which inspired others on the path of discovery. This still defines what an explorer is today.

An explorer is somebody who often makes dangerous, difficult and unique journeys for the main purpose of bringing back news from faraway lands. It is habitually including personal challenges, as much as it might be delusional, but it is almost always driven by curiosity and a great willpower of making a difference.

These facts withstanding there are more people than ever who want to become explorers today. I get hundreds of emails every year from both young and old people who beg me to explain how to become a modern day explorer. I tell them the truth. You need to have what it takes. I point out that this isn't a vocation for everybody. Actually, I believe it is just for a few. But if you believe, I say to them, that you have what it takes, these nine tips will help you on your quest. 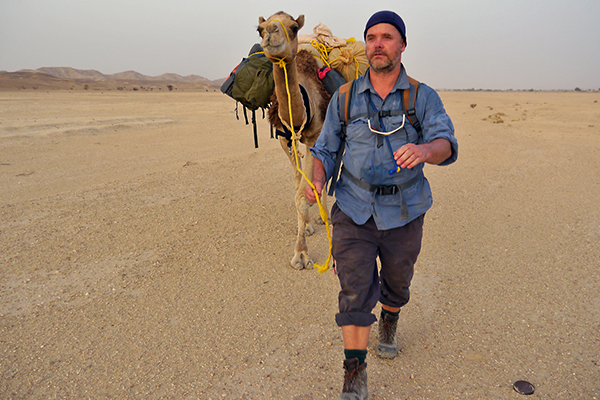 1. You have to believe that you can make a difference and do what most people will tell you is delusional, crazy, impossible and just plain stupid. On the contrary, you know if people start accusing you of this when you tell them about your plans, you are on the right track.

2. You need a vision, an idea that differs from most others. Few people are born with a vision. You create your own visions and ideas through intense, careful and thorough research by reading, studying and talking to people.

3. You also need an ability to explain and sell your vision to others. An extreme passion for your idea helps! But people have to understand it! Presenting your project to possible sponsors, media partners and others in the right way is extremely important.

4. You don't have to be a perfect human being. Be who you are and throw all those self-help books away. It is better to be an original than a copy. Most explorers are more or less slightly insane. But they are never boring. Being positive helps, but it isn't a prerequisite for attaining your vision.

5. You have to prepare physically like any professional athlete. At least 15 hours a week over a period of at least one year before your upcoming discovery. Today at 51, I still work out a couple of hours every day, but since the day I found my own vision around 15-16, I have trained more than 10,000 hours, I have slept over 2,500 nights in a tent and read as many books.

6. You have to put everything else on the side and just follow your heart and vision. If you are married, you need an understanding partner. The same applies if you have children. Don't worry about what others think. In most cases, they're just jealous of not having the guts to do what you do.

7. Don't listen to the negative assumptions of people you come across. Pretend that you are listening, but don't register. Surround yourself only with people who are positive to your vision. It might be hard as regards to your family, but otherwise, why waste your time with people who are negative?

9. Finally: Get out there and just do it! 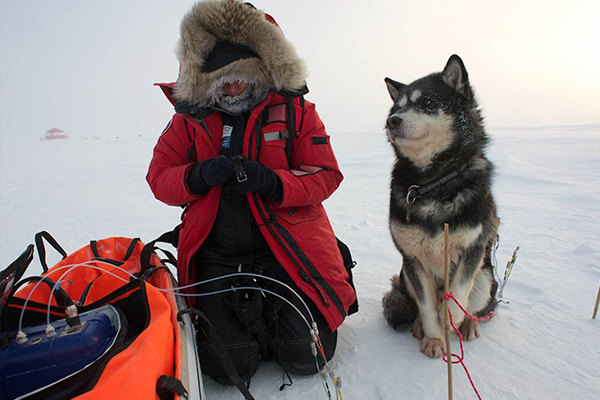 About Mikael Strandberg: Mikael was born in 1962 in Sweden, and started his professional career as an explorer 25 years ago. His expeditions have included: Norway to South Africa by bicycle, New Zealand across Asia to Cairo by bicycle, a year with the Masai in East Africa, and most notably his exploration of the unknown Kolyma River in North-Eastern Siberia which is globally hailed as one of the coldest expeditions ever in the history of exploration. Mikael is Kensington Tours' Explorer In Residence, a Fellow of the Royal Geographical Society, the Explorers Club, Travelers Club and the Long Riders Guild. The Explorers Club in London considers him to be "The best contemporary explorer in the world," and in 2002 Mikael was featured in the National Geographic film Explorer Heroes.