With the much-publicized Comedy Central Roast of Charlie Sheen upon us, we keep wondering how much nobility is involved in roasting one of the most loathed pop culture figures in recent memory. How satisfying could it really be to take shots at a train wreck of a celebrity known for drugs, domestic abuse and general instability?

Making fun of Charlie Sheen is like shooting fish in a barrel, if the fish was kicked off his high-rated TV show for having a public meltdown, and then that fish was replaced by Ashton Kutcher -- ouch.

Most other celebrities given the roast treatment fall into the same category: walking punchlines known mostly for outrageous behavior that's easy to make fun of. But we'd love to see a roast of a beloved celebrity that even the likes of Jeffrey Ross and Lisa Lampanelli would have a tough time lampooning.

Here are our picks for some "unroastable" celebrities that would just seem, well, wrong to embarrass on the public stage, along with a joke we might expect to hear at that roast. Who else would be tough to roast? 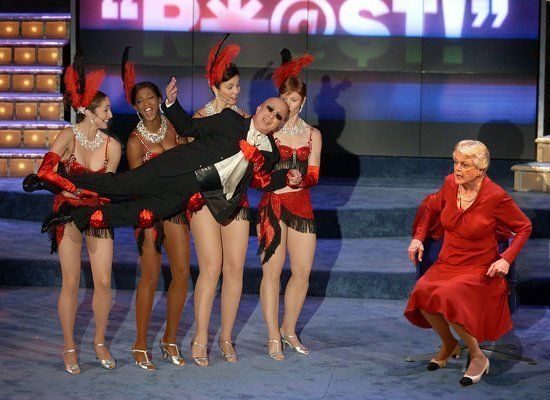 1 / 9
Angela Lansbury
"Angela Lansbury is best known for her 12 years on 'Murder, She Wrote,' which, coincidentally, is also the title of Casey Anthony's new book."