On September 11, 2001, America saw the worst terrorist attack on its soil. But on September 12, 2001, America came together like never before. People across the country collectively sent New York City a surge of support that brought all of us a little closer.

Families who lost loved ones have, over the years, turned tragedy into triumphs of human spirit. They've started nonprofits, initiatives and campaigns dedicated to improving lives in a variety of small and big ways. We've put together a list of the incredible people who paid it forward when just moving forward was hard enough.

The Carl V. Bini Memorial Fund collects donations to help those in times of need. Last year the organization donated more than $100,000 to the victims of Hurricane Sandy. 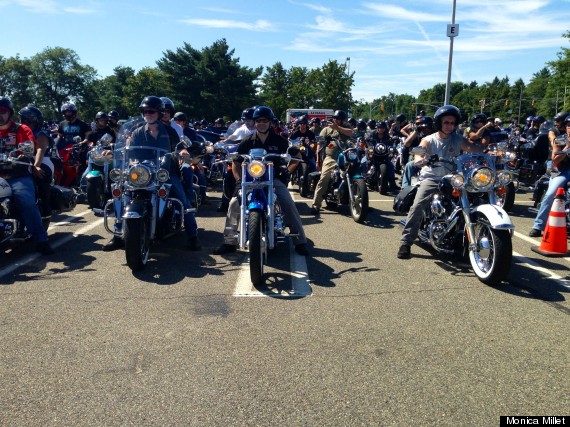 2. The Feal Good Foundation When John Feal sustained a minor injury at Ground Zero, he was admitted to the hospital, and saw injuries far more horrifying than his own. Inspired by how much he had left to give, he started the Feal Good Foundation, dedicated to assisting first responders and emergency personnel.

The foundation also worked to pass H.R.847, the "James Zadroga Health and Compensation Act," which provided medical support to those affected by 9/11 by creating a permanent and mandatory World Trade Center Health Program. The bill was signed into law by President Obama on Jan. 2, 2011.

4. Todd Ouida Children's Foundation Todd Ouida worked for a brokerage firm at One World Trade Center. When he lost his life on 9/11, his family created a children's charity in his honor.

Todd Ouida Children's Foundation has raised more than $1 million for victims in catastrophes like Hurricane Sandy. It's also pioneered a school program called Zippy's Friends, in an effort to help children cope with anxiety, depression and loss.

5. 9/11 Day Jay Winuk's younger brother Glenn helped evacuate his law offices on 9/11, then ran into the south tower to continue rescuing others, losing his own life in the process.

Winuk cofounded the nonprofit MyGoodDeed with his friend David Paine in 2002, which annually celebrates and advocates for a day of service called 9/11 Day. MyGoodDeed also lead the effort to formally designate September 11 as a national day of service. It became federal law in 2009.

Paine told HuffPost that more than 80,000 people made pledges to perform good deeds this year, a 300 percent increase over 2012. Yesterday alone the 9/11 Day website received 75,000 visits. 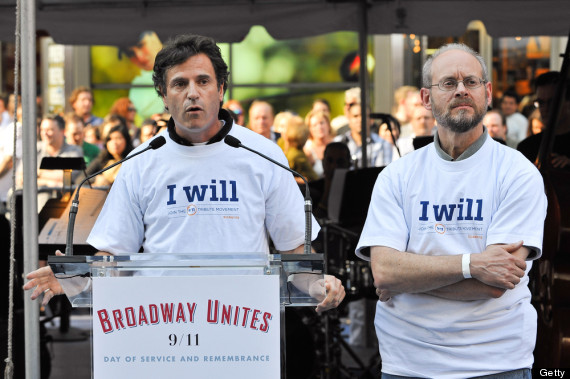 Every September, victims of past disasters step up to help current victims rebuild their lives. So far the organization has helped those affected by wildfires in San Diego, tornados in Oklahoma and Hurricanes Katrina and Sandy. 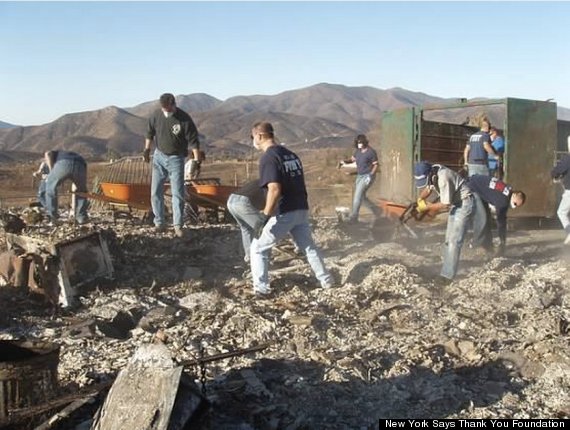 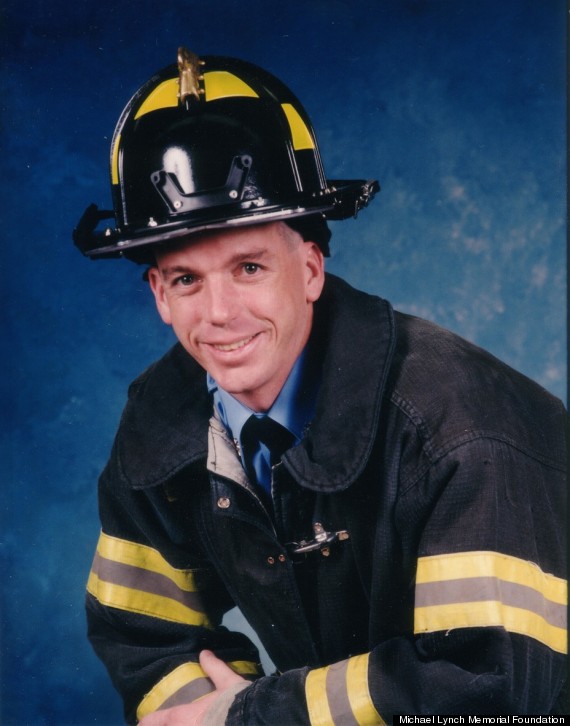 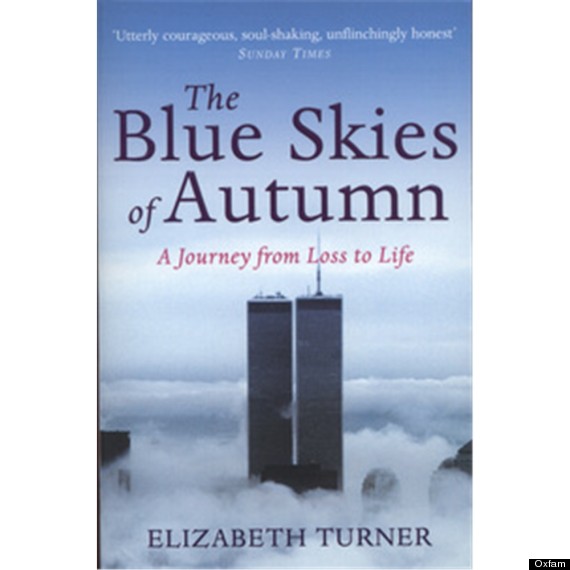 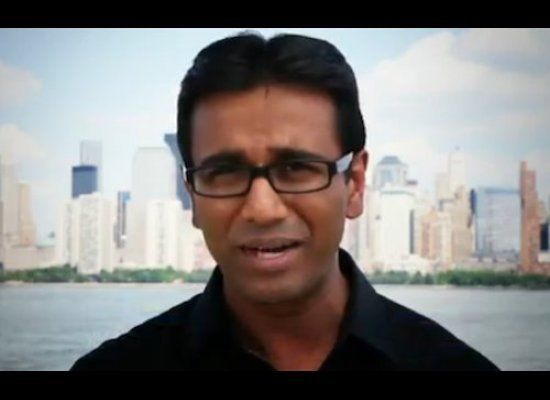 1 / 7
Sujo John
Sujo John was working on the 81st floor of World Trade Center 1 when the building was hit. Although he was able to quickly descend the stairs to safety, his mind remained on his pregnant wife's who worked in the second tower. "I thought I would die,"<a href="http://www.cbn.com/cbnnews/us/2009/September/911-Survivor-Shares-Survival-Story/" target="_hplink"> John told CBN News</a>. "The building was swaying and we could feel the building tilting to the left, fighting our way through the fire making our way to the stairwell." Miraculously, John's wife arrived at work just moments after it was hit by the second plane, and was never allowed to enter the building. "I saw it. I was standing right under the buildings. I felt the heat and the debris falling all around me," <a href="http://www.cbn.com/cbnnews/us/2009/September/911-Survivor-Shares-Survival-Story/" target="_hplink">she commented</a>. The collapse of the second tower, however, buried John under a pile of debris while his wife could only watch. Somehow he found the strength to burst through the rubble. He was the only one of his cohort to survive the blast. Both John and his wife credit God with their amazing survival. Since those frightening hours in 2001, the couple has been traveling the world sharing their incredible stories of survival. The effort has turned into a full-time ministry, with more than 30,000 disciples for Christ.
Screenshot