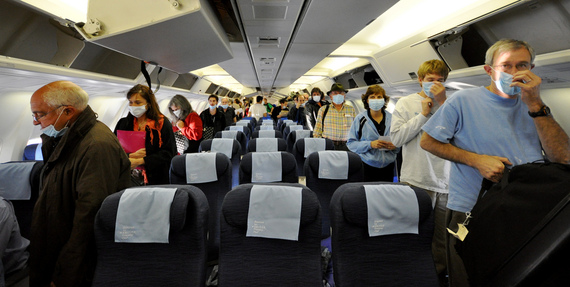 While waiting in airport security sucks almost as bad as the people you're waiting in line with, you do it for a reason: to be safe. And statistically, flying IS the absolute safest way to get from point A to point B, even safer than walking. So a fear of flying seems pretty unfounded, right?

NOTSOFAST! While the whole giant-metal-tube-hurling-through-the-air thing is extremely safe, what's inside that tube might not be. Unnatural conditions combined with hundreds of people sharing such close quarters creates, well, all kinds of reasons to fear the friendly skies. And none of them have to do with the little black box. 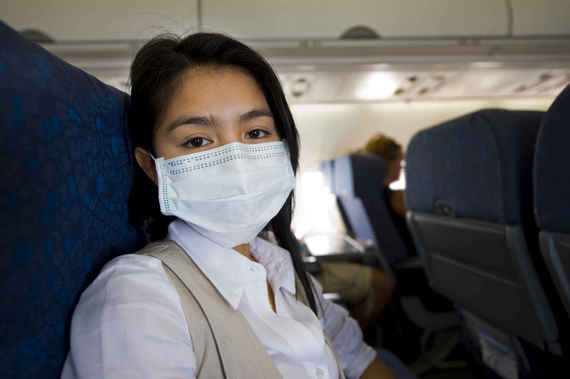 1. The flu
Or SARS. Or Ebola. Or just about any viral infection you can think of. According to a 2004 study from the Journal of Environmental Health Research, your chances of catching a cold or flu are about 100 times higher when on an airplane. More because of your close proximity to other people than the recirculated air. Just watch how far a sneeze spreads on a plane, it's gross. And while it might make you feel better to take Airborne or Emergen-C, those are just high doses of antioxidants, not magical vaccines.

2. Cosmic rays
Sure, cosmic rays might sound all sunshiny and nice, but when you learn that they're charged energetic particles... FROM SPACE, well, they just sound like something out of a B movie. More accurately, cosmic rays are protons that you're exposed to in very high levels, especially when flying near the North Pole. This is a large reason why cancer rates among airline personnel may be slightly higher than the population in general. 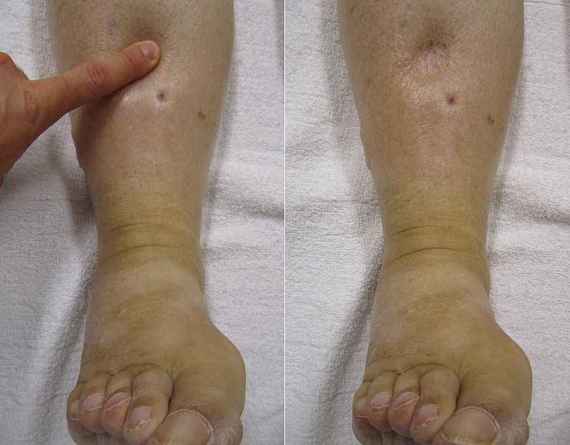 3. Economy-class syndrome (DVT)
Though the name "deep vein thrombosis" sounds a little scarier, it's a lot harder to spin into a marketing campaign to encourage people to fly first class. Sure, blood clots due to extended flying are uncommon, but if you're over 40, obese, pregnant, on birth control, had recent surgery, or are on hormone replacement therapy, your chances have just increased. Then again, if you've somehow managed to be all of those, well, blood clots are the least of your problems.

4. Going deaf
Did you really think the hull's aluminum and plastic were protecting you from airplane noise when they couldn't even protect poor Bill Shatner from an ape man on a wing? Ha! The average decibel level on a commercial flight can reach 110 decibels, and usually levels off at about 85. The National Institute for Occupational Safety and Health (NIOSH) occupational says the safety limit is 88 decibels for a duration of four hours, and 85 decibels for eight hours; which means if you're crossing oceans regularly, you may find yourself watching Matlock at uncomfortably high volumes sooner than you think.

5. Bacterial infection
Two hundred people, one confined space, and two bathrooms: you don't have to be Sheldon Cooper to figure out a plane's a venerable bastion of bacteria. A 2007 study of airplane tray tables found MRSA -- that antibiotic-resistant bacteria once only relegated to hospitals and John Kruk's beard -- on nearly 60 percent of them. That compares to 6.25% of public restrooms. So, basically, you're safer eating off a public toilet than your tray table.

To find out 4 other ways flying is taking a toll on your health, visit Thrillist.com!

More from Thrillist:
The 20 Most Popular Tourist Cities In 2015
14 Airport Hacks To Make Your Next Flight Better
Like Thrillist on Facebook: www.facebook.com/Thrillist