This week on Upstate Diary Melissa Auf Der Maur talks about her times with Hole and the Smashing Pumkins -- and much more. 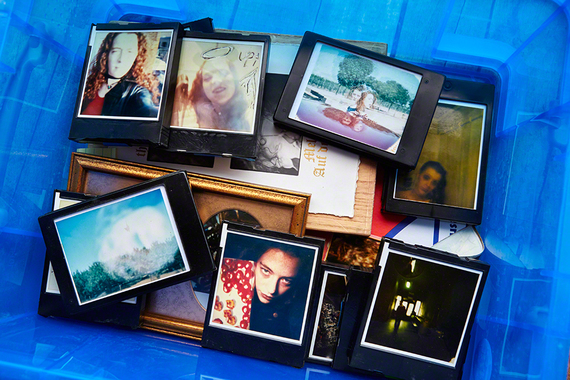 A few years of public performance, and the interviews where I had to talk alongside Courtney, the biggest, loudest talker of all. Music brought me out of my shell, which I am very grateful for. That's the human lesson of Hole that sticks with me every day. Even just from the three people I was in the band with, the three individuals who are major marks on my life. Not to mention, a big lesson in humanity and compassion for extreme people in extreme situations.

With the Pumpkins it was about the music. The level of musicianship was in the same realm as a classically-trained person. You do not make mistakes, you do not get sick, and you have to learn a new piece every single day.