Forget Harold and Maude. How about Kyle and Marjorie?

Kyle Jones from Pittsburgh is a 31-year-old man with an untraditional romantic leaning towards older women -- much older women.

In 2009, Jones met 91-year-old Marjorie McCool at the book store where she worked. The two have engaged in a romantic, physical relationship ever since, and are happily dating as each brings something unique to the relationship.

At three times Jones' age, McCool is already a great grandmother, but Jones finds her lines, wrinkles, platinum hair and natural hanging neck skin attractive. Jones says he offers older women a different kind of experience than they're used to with adventure and funs things to do.

Likewise, McCool says dating somebody younger makes her feel alive again. "The physical side of the relationship is wonderful. I amaze myself and he amazes me, and I like it," says McCool in the video above.

Jones first noticed his attraction towards older women at a young age and though it took his mother, Ceceila Jones, some getting used to, she ultimately accepts her son's lifestyle. McCool is also a mother and says she sometimes feels like Jones is just another one of her children.

"I sometimes feel like he's another son, until we hop in bed. Then I feel different."

The two lovebirds are not monogamous, and Jones is also engaged in a relationship with 68-year-old Anna Ronald, who he met on a dating site.

Jones has encountered criticism, but defends his choices. "The most common [criticism] is that I'm a vulture," says Jones. "You're after money, you're after inheritance. I hear that all the time, but it's not true at all. I do this because I like it and they like it too."

To each his own.

91-Year-Old With 31-Year-Old Boyfriend Says Sometimes He Feels Like A Son, Until They're In Bed
28 Definitions Of Happiness 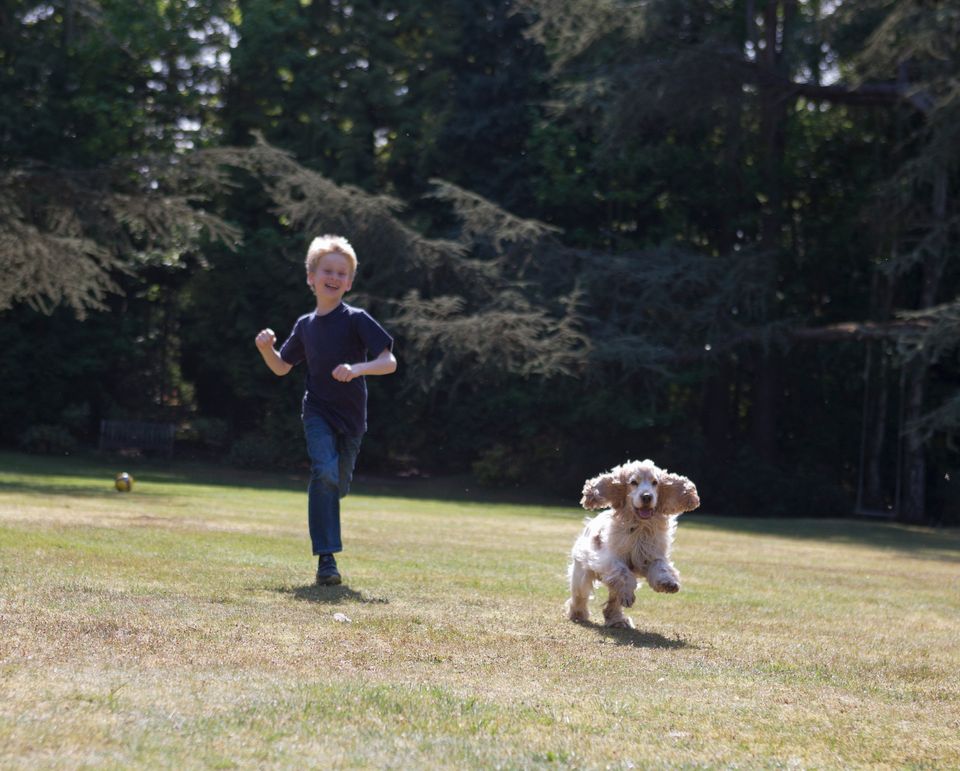