The tenth anniversary of the Sept. 11 terrorist attacks was marked not just in New York City and Washington, D.C. but also with poignant tributes in cities across the globe.

Residents in England, France, Japan and elsewhere took part in solemn tributes to the victims of the 2001 attacks with candlelight vigils, military parades and other honorary ceremonies.

Take a look at how nations around the world are commemorating the tenth anniversary of 9/11 here:

PHOTO GALLERY
9/11 Memorials Around The World
Download
Calling all HuffPost superfans!
Sign up for membership to become a founding member and help shape HuffPost's next chapter
Join HuffPost 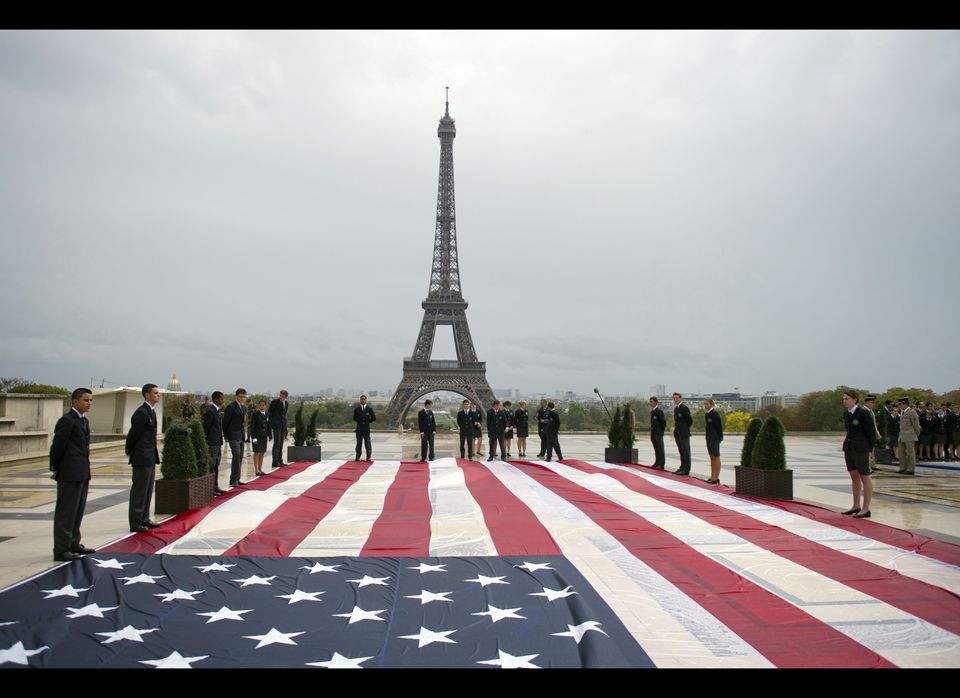 1 / 9
France
Student officers display a U.S. flag on the Trocadero square with the Eiffel tower in the background during a solemn tribute to the victims of the 9/11 attacks in Paris.
Getty