A Sept. 11 first responder just had an incredible stroke of luck.

Carmelo Mercado, a 63-year-old who lives in Orange County, New York, and was one of the firefighters who responded on Sept. 11, recently won a $5 million jackpot from a Cash X100 New York Lottery scratch-off ticket. The 63-year-old, who's now retired from New York City Fire Department, was presented with the check this past Thursday, NBC New York reported. 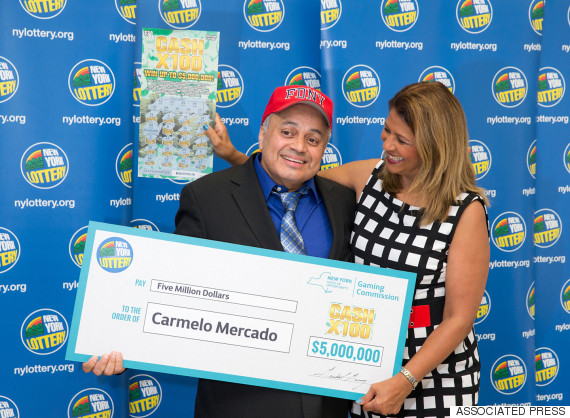 Mercado was surprised with his win to say the least.

"I said, 'Holy mackerel, that looks like $5 million'," he said after seeing the winning scratch-off, according to CBS New York. "My mind went blank. I was in shock."

Following the terrorist attacks, life wasn't easy for Mercado, who was a member of Astoria's Battalion 49 and spent two days participating in search efforts, NBC New York reported. He developed a lung problem related to working at ground zero and, in 2004, was forced to retire because of his health issue.

Mercado, who's a father of four, began buying lottery tickets during his time with FDNY and continued the habit even after his retirement, according to ABC News. The 63-year-old bought the winning ticket in May, in Sunnyside, Queens, along with another scratch-off.

While he says he's delighted with the fortuitous incident, others are also happy to hear of his win.

"The New York Lottery is thrilled for all our winners, but we are especially heartened and delighted that one of New York's bravest who served at ground zero has brought home a well-deserved jackpot," Lee Park, director of communications at the New York Gaming Commission, told ABC News.

After taxes, the retired firefighter will take home a one-time payment of about $3.3 million and says he will use the money to pay off his mortgage and possibly buy a house in Florida for his children and grandson to enjoy. Of course, he says he'll also treat his family to some gifts as well.

“I have so many plans for the money,” he told New York Lottery. “My daughter already has her heart set on 10 American Girl dolls. I will certainly help out my family and this year’s Christmas presents will be a little bigger than last year’s.”

PHOTO GALLERY
The Accidental Millionaires: 7 Stories Of People Who Stumbled Into Their Lottery Wins
Voting Made Easy
Register to vote and apply for an absentee ballot today
Register now

Retired FDNY Firefighter Who Responded To 9/11 Attacks Wins $5 Million Lottery
The Accidental Millionaires: 7 Stories Of People Who Stumbled Into Their Lottery Wins 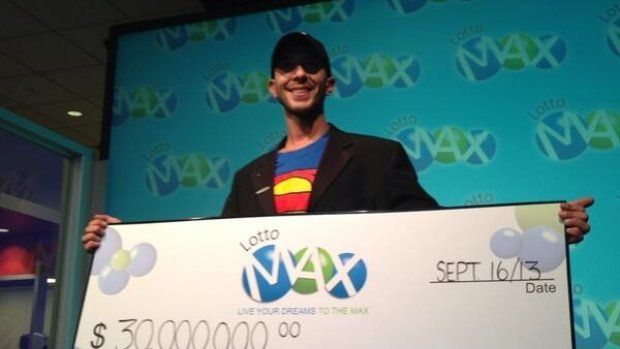