Thirteen years after the Sept. 11, 2001, terrorist attacks, some first responders and rescue workers are still waiting to receive proper care and compensation. From increased rates of cancer and other diseases to a continued failure by lawmakers to pass clear legislation to manage benefits, their burden has mounted with time, as new studies detail the toxic environments they rushed into.

As Americans move forward and look back this Sept. 11, let's remember the sacrifice of those who put their lives on the line that day.

The number of first responders killed on Sept. 11, 2001. Personnel responding to the attack on the Pentagon and to the downed plane in Shanksville, Pennsylvania, all survived.

The number of responders exposed to the highly toxic dust from the wreckage of the World Trade Center towers. It contained asbestos, glass shards, cement and other toxins.

The number of first responders injured. 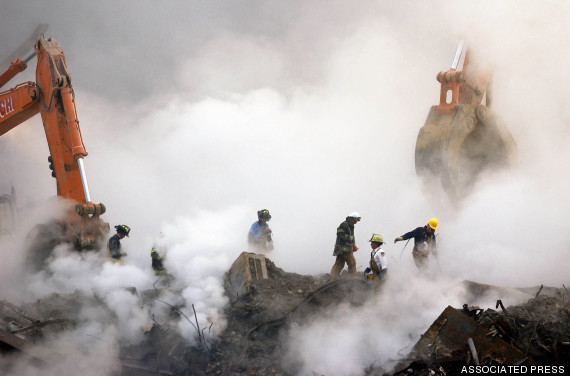 The number of materials in each particle of dust from the destroyed towers.

The number of liters of jet fuel combusted in the attack, contributing to the dust cloud.

The pH level of destroyed concrete, which accounted for two-thirds of the total mass of World Trade Center dust. In comparison, ammonia's pH level is 11. In 2006, Environmental Protection Agency scientist Cate Jenkins said dust created by the attack was "as caustic and alkaline as Drano." 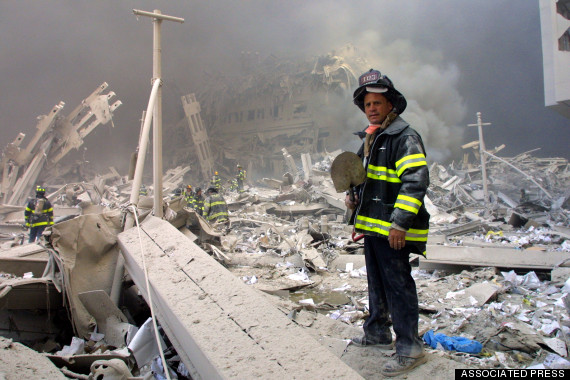 The number of rescue workers, including firefighters and EMT personnel, who have cancer.

How much more likely first responders are to be diagnosed with cancer than the general public, according to a federally sponsored study of almost 21,000 World Trade Center rescue and recovery workers.

How much more likely first responders are to be diagnosed with thyroid cancer than the general public.

The number of first responders who have died from health complications stemming from their work at Ground Zero, since Sept. 11, 2001, according to estimates. 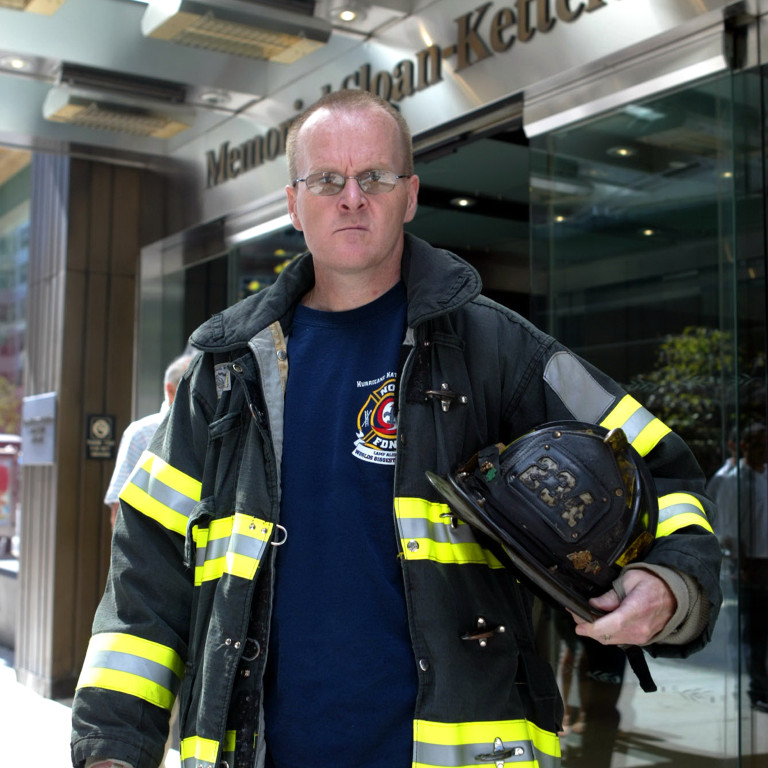 The number of years it took for the first sick responders to begin receiving payments for health compensation.

The total number of complete registrations submitted to the 9/11 Victims Compensation Fund as of Sept. 8, 2014, according to a program report. At least 91 people from the Pentagon and Shanksville sites also applied to the fund, according to federal officials in 2013. Would-be claimants are required to register for the fund in order to apply for benefits, and applications are reviewed rigorously.

The number of years until the Zadroga Act expires, unless lawmakers extend the law, which provides health care and compensation to both responders and survivors. 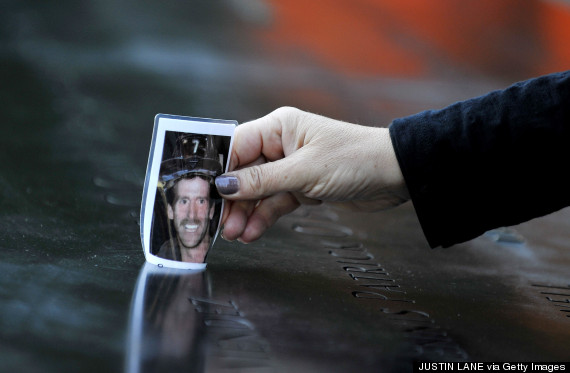 The approximate number of service dogs that assisted in the search and rescue operation. They would later help in uncovering victims' belongings, such as jewelry, to be returned to victims' families. Studies have indicated that dogs, unlike their human handlers, have not shown signs of any significant health issues from their work. 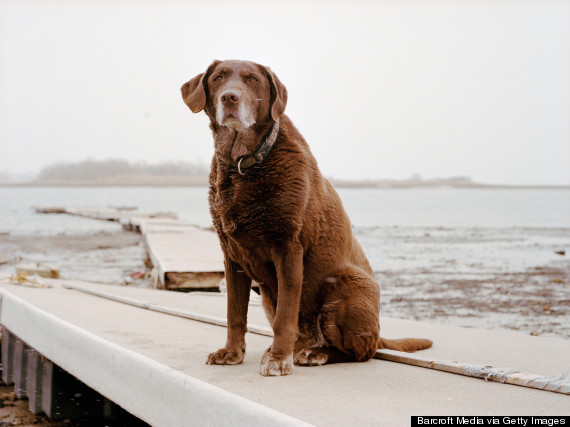