Growing up near Athens, Georgia in the 1930s, Clem Ferguson always dreamt of becoming a flight attendant. It took around 80 years, but she finally realized that dream last week when, at the age of 96, Clem earned her wings.

Though she's pushing 100, the instructors said she was full of enthusiasm as she learned about emergency equipment, opening the aircraft doors, and even smiled while practicing beverage service.

"We especially enjoyed her graciousness and humor,” Delta instructor Lisa Cryder said in a release.

After a fall that left her unable to walk, Ferguson moved into an assisted living facility 10 years ago, never thinking she'd get to achieve her goal.

"I never thought my dream would materialize,” Ferguson said upon receiving her honorary wings. "I had a wonderful day.”

Delta has been known to turn the wishes of others into reality as well. Last year, the airline worked to make an original Tuskegee Airman an honorary pilot. Delta also was famously served for over 60 years by flight attendant Robert Reardon who only retired in 2014, at age 90. In a similar move, Virgin Atlantic hired 59-year-old Katrine Haynes as a flight attendant last year, as was chronicled in the documentary, "Up In The Air."

You're never too old, folks. 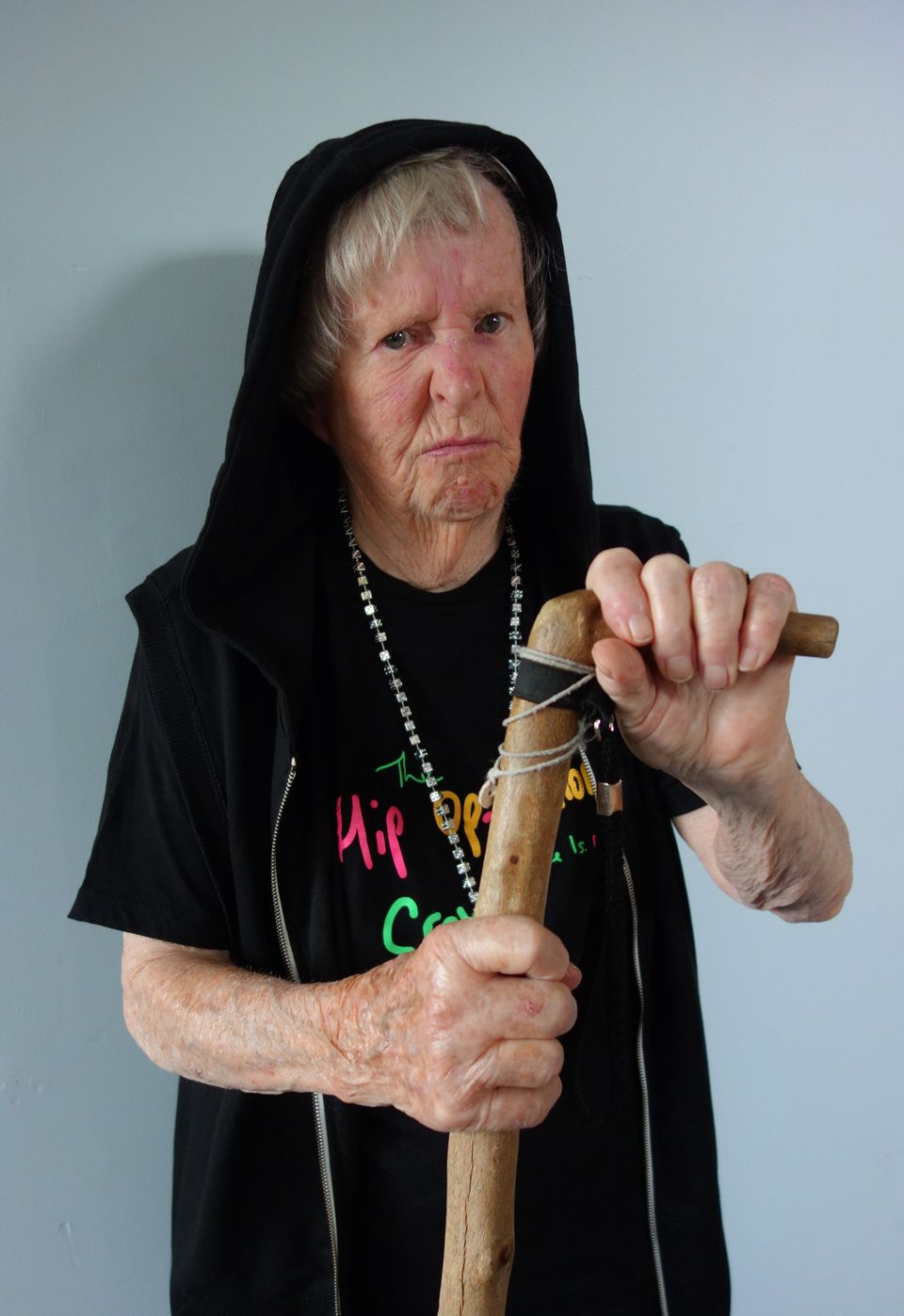