98 Degrees is back at it in a big way. The '90s boy band drops a fifth studio album on Tuesday, releasing new music for the first time in 13 years.

Made up of Justin Jeffre, Drew Lachey, Nick Lachey, and Jeff Timmons, 98 Degrees released a first studio album in 1997 with the self-titled "98º." The boy band saw major success throughout the late '90s and early 2000s, releasing albums such as the multi-platinum "98 Degrees and Rising" and charting hit songs including "I Do (Cherish You)" and "Give Me Just One Night (Una Noche)." 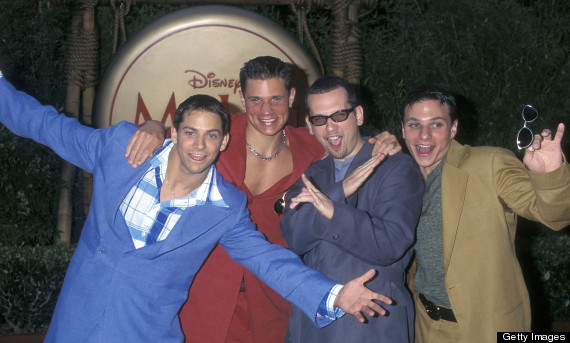 The group's last studio album of new material hit stores in 2000. After releasing a compilation album in 2002, 98 Degrees took a hiatus. Now, the boys are returning to music with "2.0" The album, premiering May 7, shows a more adult sound for the group, with the debut of the album's lead single, "Girls Night Out." 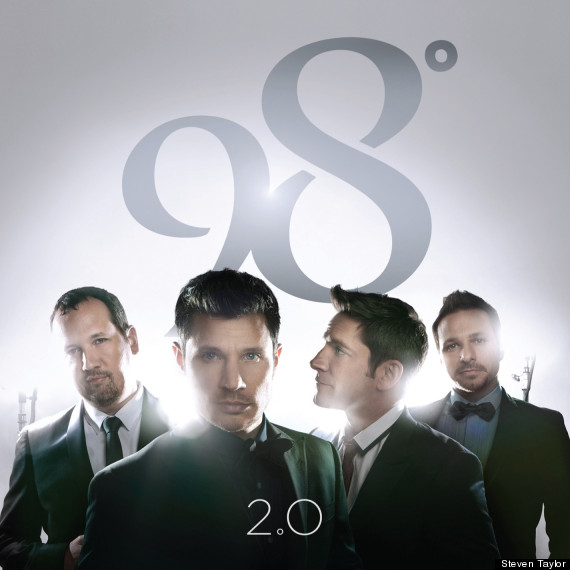