Now playing in IMAX theaters, this film is an exploration of Earth and beyond as seen from the International Space Station. Narrated by Jennifer Lawrence and directed by Toni Myers, it is truly a visual treat and also shows the impact that humans have had on Mother Earth. KIDS FIRST! Film Critic Torri P. comments, "Every think looks so realistic. It feels like you are in space with the astronauts. All the pictures are stunning. Plus, all the angles and shots taken are perfect." See her full review below.

A Beautiful Planet is a phenomenal documentary narrated by award winning actress, Jennifer Lawrence. The cinematography is spot-on. Every think looks so realistic. It feels like you are in space with the astronauts. All the pictures are stunning. Plus, all the angles and shots taken are perfect. 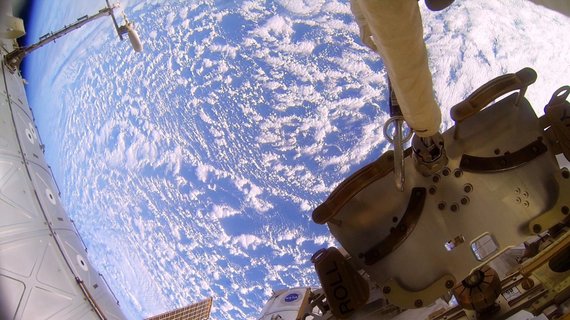 This film explores the Earth, as seen from the International Space Station (ISS) by three astronauts apart of the National Aeronautics and Space Administration (NASA) who spent six months there. They are able to see the effects we humans have made on the planet and explore the galaxy in an attempt to understand the Earth a bit more. At night you can actually see major cities around the world. You also see the different storms taking place on earth. Even though it is not so pleasant when you're on earth experiencing a storm, from space it looks pretty cool! Surprisingly, there are many places that have storms occurring at the exact same time. It is very interesting to watch. Not only do you get to see the beauty of our planet, you also see the wear and tear we have contributed to it. Who would have thought humans would have such an effect! 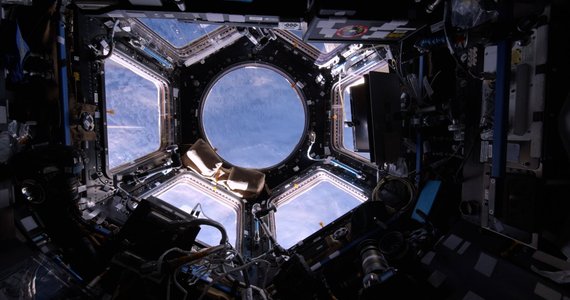 The astronauts show us what it is like for them to live in space for an extended period of time as they venture out into space and go about their daily activities.

The part I enjoyed the most is seeing the Earth at night. It is so beautiful. You can really see where everything is, from the oceans to the continents. The whole planet is dark but then you see a many lights and even cities. It is breathtaking! 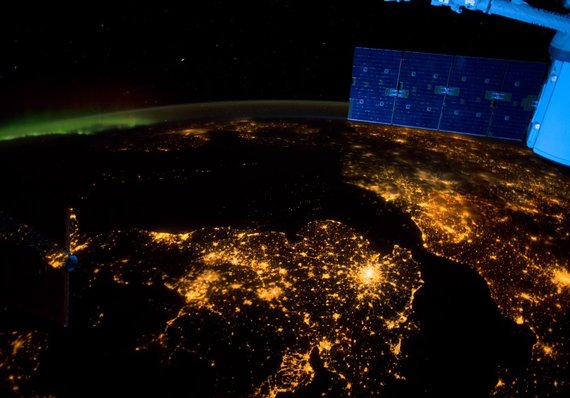 I recommend this move for ages 5 to 18 and I give it 4 out of 5 golden stars. A Beautiful Planet will be in theaters near you, be sure to check it out. 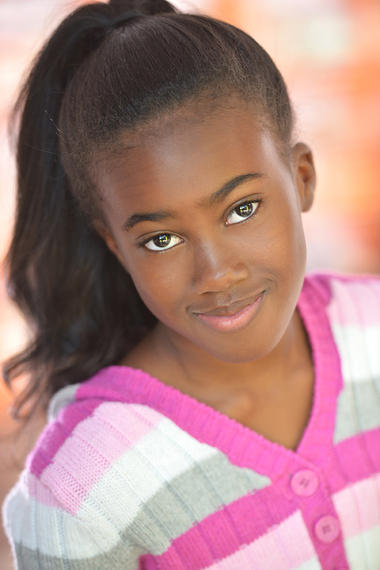