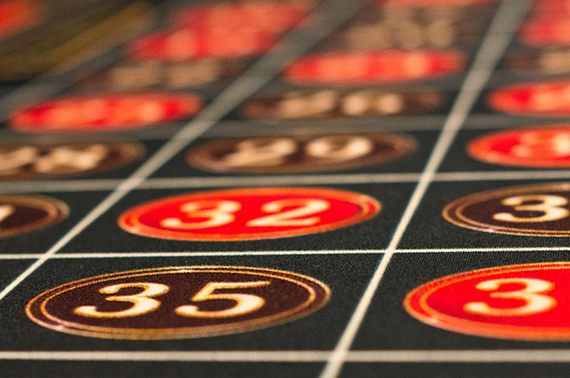 It's a mystery to me why so many investors pay brokers to pick "winning" mutual funds. But they do, and it turns out that they aren't alone in this often fruitless quest. Pension funds pay obscene fees to "consultants" who claim the ability to select outperforming mutual funds or other types of investments.

There's only one problem. This process doesn't work. Actually, let me clarify that. It works great for brokers and pension plan consultants. They reap commissions and fees for the dissemination of their "expertise." It doesn't work so well for investors and plan beneficiaries, however. They typically end up with returns that underperform risk-adjusted benchmarks, and are charged handsomely for this poor result.

A recent academic paper exposes this process for the sham that it is.

The study found that hiring managers with mediocre track records led to better results than hiring past winners. And the strategy of hiring past losers had the best track record. Funds that underperformed by at least 3 percentage points (the "losers") went on to outperform funds that had outperformed by at least 3 percentage points (the "winners"), returning 10 percent versus 8.9 percent.

The ramifications of this study are profound. It exposes the conduct of pension plans, endowments, 401(k) plans and brokers who claim to be able to select outperforming actively managed mutual funds as a charade. The study notes that firing managers with poor recent performance and hiring those with recent positive performance is "one of the most important statistics for firing managers, and is critical in the hiring decisions as well." It's also consistent with the algorithm behind Morningstar's star rating, "which gives the heaviest weight to the past three-year performance."

The study turns this process on its head, noting, "If the results are accepted at face value, and if past performance is used at all for hiring and firing managers, it is the best-performing managers who should be replaced with those who have performed more poorly."

The authors of the study note the "immense literature" finding little evidence that fund managers can consistently outperform the market on a risk-adjusted basis. The securities industry and investment consultants hope you will ignore this data. Alternatively, you could follow the results of the study to their logical conclusion and adopt a strategy of picking funds with a recent history of poor returns, but here's a better idea:

Abandon the elusive goal of trying to "beat the market" by selecting outperforming actively managed funds. Limit your investments to a globally diversified portfolio of low-cost, passively managed funds that capture global market returns. Focus on your asset allocation (the division of your portfolio between stocks and bonds) and deferring or avoiding taxes.

As an individual investor, you can easily implement this strategy. If you are a beneficiary of a pension plan or a participant in a 401(k) plan, you have to hope your plan sponsor pays attention to this study and changes its policy for selecting the funds in your plan. If it doesn't, maybe the threat of litigation holding them responsible for not paying attention to the "immense literature" will cause them to change their fund-selection policy.