Security police were everywhere. My wife and I had just returned by the late train to Munich after celebrating our wedding anniversary in a lakeside town near the Alps. As we emerged from the subway, the situation was eerie. None of the usual traffic rushed by -- just police cars, ambulances and fire trucks, all lit up, with sirens blaring.

"A terrorist attack," we thought. And, in a way, it was. Construction workers had discovered an armed World War II bomb, embedded in concrete. A real, live export, made in the USA, which had survived more than 70 years and now, on a single night would finally be detonated in an empty neighborhood, an echo of violence past.

My dad's plane may have dropped that bomb. This thought exploded inside my head. At 18, my father was the front gunner in a B-24 bomber. His squadron, based in northern Italy, flew over the Alps and bombed cities in southern Germany.

It was frightening up there, he told us, sitting in that glass bubble, flying into flack. After the war, my father suffered nightmares in his apartment in Jackson Heights. He'd stand at the window, ready to bail out, his imaginary plane in flames.

It got cold up there, too. My father put sandwiches in the armpits of his flying suit to keep them from freezing.

And it was haunting. Years later, my dad confided in us about their young bombardier, who sighted between his toes and let bombs drop, one by one, to destroy bridges along the river. None of the bombs did much, except one, which caused a massive, fiery explosion. My dad never knew what they hit. He told me and my sisters, his kids, that he hoped it had not hit anyone else's kids.

Men -- boys, really -- like my dad had little angst over the vision of the prophet Joel, who said, "Beat your plowshares into swords, and your pruning hooks into spears; let the weakling say, 'I am a warrior'" (Joel 3:10). My father was part of a whole generation of young men, along with a cadre of tenacious women, who rushed into battle. They left home to become warriors. They took their plowshares and beat them into B-24 Bombers.

But as I stood in Munich 68 years later, looking up, half expecting to see bombs falling from the sky, I remembered another prophet's vision that turned Joel's around. The prophet Isaiah dreamed of a day when nations would "beat their swords into plowshares and their spears into pruning hooks" (Isaiah 2:4). All of a sudden, I understood this vision in intensely personal terms, as a window to the private world of men like my father.

My father's generation and, I think we realize now, every generation of war-time soldiers struggles to turn swords wielded in Leipzig and Okinawa and Seoul and Baghdad and Saigon and Kabul into plowshares. You'd never know the struggle from the outside, like Munich on the lovely summer night of our anniversary. My dad did all the right things. He bought a house in Levittown, coached little league, helped with science projects, commuted into Manhattan, and ate half-pound bleu cheese burgers on Saturday nights. But he hardly ever talked about the war. Those memories were left to smolder because he couldn't make the transition from war to peace, from swords to plowshares. His memories lay buried deep inside him, undiscovered, undetonated.

This year, more soldiers have committed suicide than died in combat. How can our nation, so adept at training soldiers for war, become skilled at training veterans for peace? There are promising signs: websites, suicide hotlines, even a recent Army-wide Suicide Awareness Stand Down Day, when soldiers put their weapons down to train in suicide prevention.

Yet suicide is the end of the road, not its beginning. The good people whose lives end in suicide belong to a large company of soldiers and veterans who carry invisible memories, unseen scars.

Can we visualize with prophetic daring, like Isaiah rather than Joel, strategies to equip our soldiers to turn swords into plowshares? Can we imagine, this Veterans Day, effective ways to train them to make peace -- and be at peace themselves? 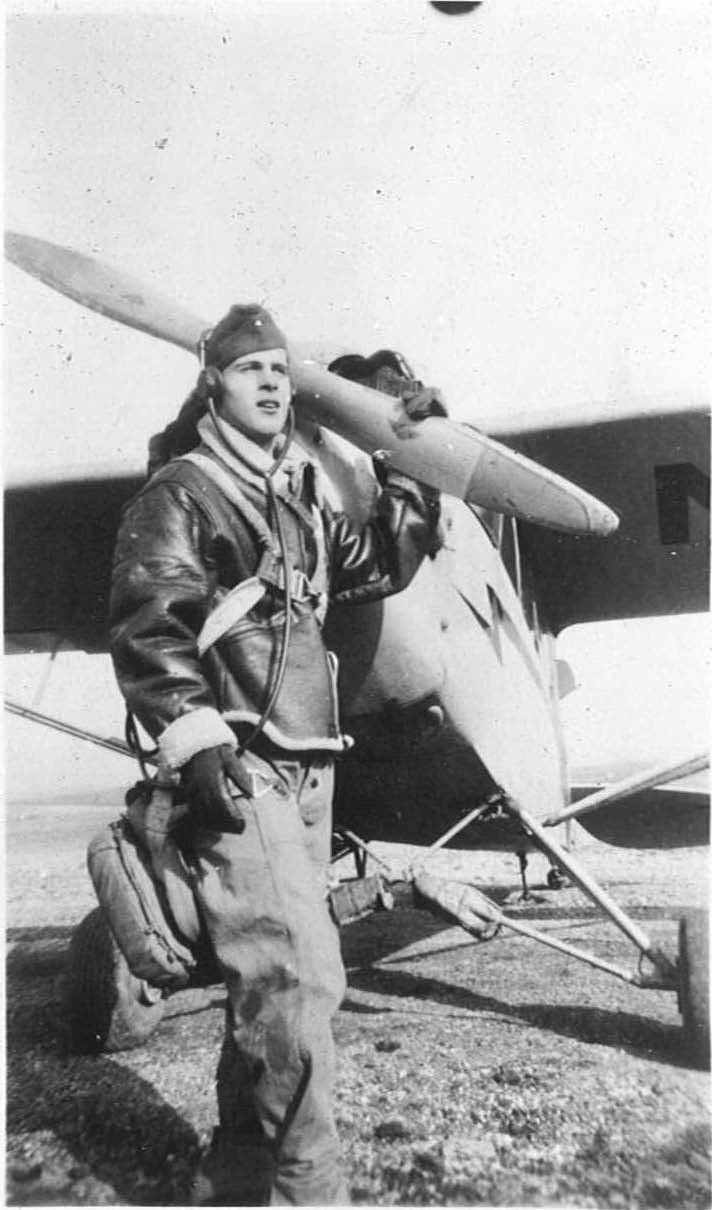