Anyone who's seen the movie Beerfest remembers "Das Boot": it's a giant, boot-shaped drinking vessel that thwarts the efforts of our intrepid American heroes with its daunting size and insurmountable German-ness. Since that movie, the beer boot (or "bierstiefel") has gone on to become a staple prop in the college drinking repertoire, but why? Where did it come from? And where can you get in on this messy tradition?

Well, we decided to dive deep into the history of these, the glorious footwear that Cinderella only wished she left behind. Turns out, its roots go deeper than a 2006 movie by the dude who directed The Dukes of Hazard. 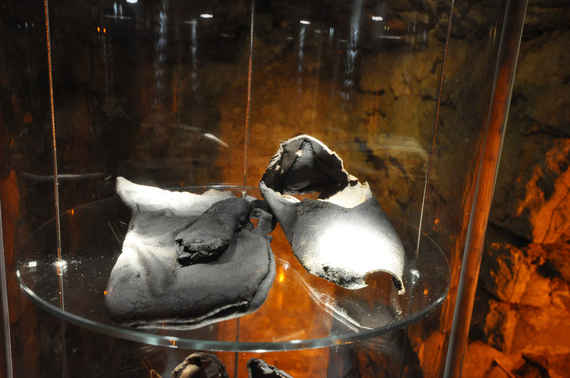 History
There are many theories as to how the bierstiefel came to be a traditional fixture at sick parties. One maintains that it traces its origins back to one of the earliest instances of ritual hazing, and that it's been going on essentially since the introduction of leather footwear. Soldiers, club members, and other groups would get one member (usually the grossest) to take off their shoe, fill it with beer, and serve it to initiates to instill in them both loyalty and a healthy dose of disgust.

In fact, shoe-shaped pots have been found at ancient excavation sites all over Central Europe, and although we can't be sure exactly what these babies used to be filled with back in the BC years, we can assume that it was only a matter of time before some lush got ahold of them because their party ran out of terra cotta Solo cups.

More: These are the 21 best beer gardens in the country 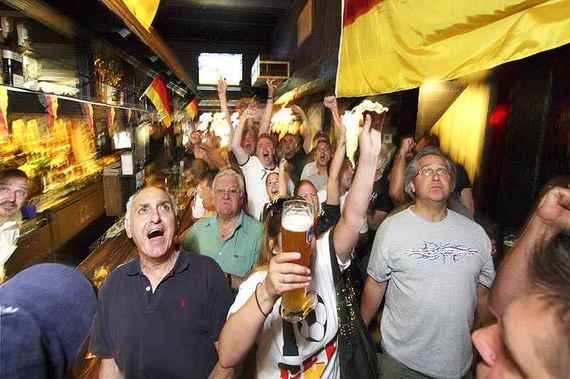 With that practice firmly rooted in the consciousnesses of proto-frat boys, it was only a matter of time before some dude with access to glass-blowing technology got wind of it and tried to innovate the ritual. And so it did, probably a couple hundred years ago, legend has it -- a general in Germany reportedly promised his soldiers that, if they were victorious in an upcoming battle, he would drink beer from his boot.

Well, the soldiers won, and the general, not wanting to eat his words (or drink gross foot-sweat beer), had a glass boot made so that things would be a bit more sanitary. After that -- and the collective realization that drinking a large amount of beer out of a giant novelty glass looks badass -- the bierstiefel caught on as a celebratory practice for Germans. 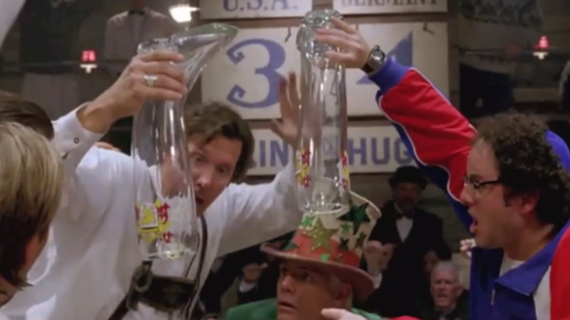 From there, an expansion into Oktoberfest culture was inevitable, which is what introduced beer boots to the rest of the West through beer-based tourism and Broken Lizard films.

Find out where to drink from a boot in bars all over the country -- all on Thrillist!