More than 375 million years ago, a prehistoric fish named Tiktaalik lifted its head from the oxygen-poor swamps and set an evolutionary flow-chart in motion that would eventually lead to us. Far out, right? Not so fast. Our ancestors may have left their diluvial world behind but our fears of the creatures that inhabit the depths are alive and well.

Is it some primordial instinct left over from a time when we had fins or is it merely a rational response to toothy shadows that enjoy snacking on human beings? We have been fascinated by - and terrified of - sea monsters since the dawn of time.

I couldn't avoid writing Mannheim Rex - the idea for this novel had been circling the shadows in my head for too long. It was a story that explored the foundations of friendship and it was anchored around a lake monster that gnawed fishermen in half. You know - same-old same-old.

I wanted a small cast to tell a big story and I didn't have to look far to find my setting. I have a cabin on a lost lake in the mountains where, according to friends, I spend too much time. It's a great place to write and think and a lot of my novels have come together up there. One August night while out for a midnight swim, something cold and heavy swept by me. Even though I knew it was nothing to be worried about, some buried fear sensor went off in my brain and images of a scaly nightmare biting me in half flashed across the monitor in my head. Whenever I go in the water these visions never seem to be too far away. Most people I talk to have told me the same thing.

When I sat down to write Mannheim Rex, I had a rich literary history to visit. Forget the things that go bump in the night; here comes a list of sea monsters that could swallow you whole.

Or tear you to pieces. 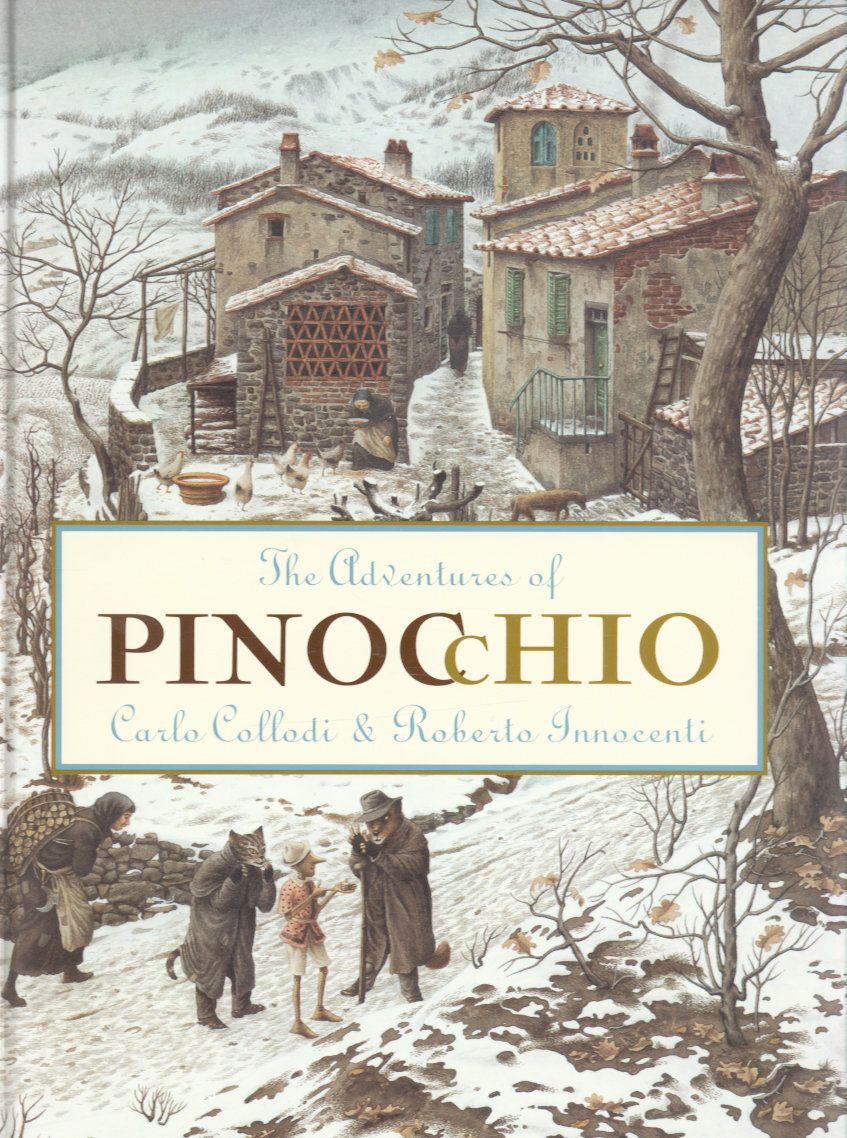 1 / 9
1. The Great Fish in the 'Books of Jonah' and 'Pinocchio'
All cultures have their myths of an enormous man-eating fish and one of the most colorful is found in <em>The Book of Jonah</em>. The narrative describes how God, angry with Jonah, sends a giant fish to swallow him as retribution. Jonah spends three days camping out in the creature’s belly until God’s abuse forces him to repent his disobedience. Once Jonah has been reprogrammed, the fish vomits him up on dry land, winks, and sinks out of sight. Some theologians believe the fish to be a shark, others a whale. For <em>The Adventures of Pinocchio</em>, 1883, Carlo Collodi settled on the latter.