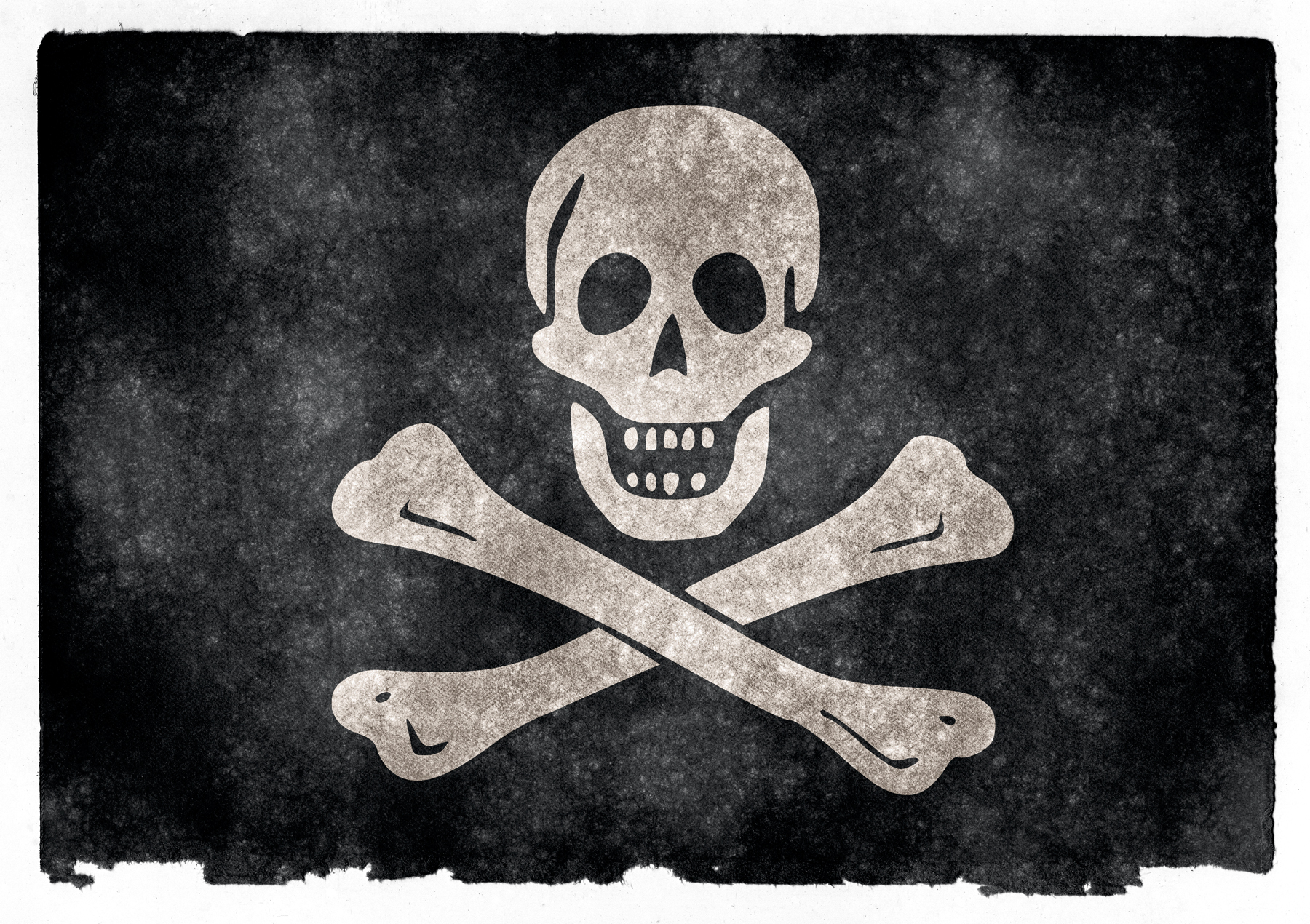 One of the signs of a world-historical movement is that it spills over from its particular interests and unites previously separate groups. In other words, an influential movement speaks beyond the confines of its origin, crosses tribal boundaries and touches people who might otherwise have no connection with each other. For instance, the French Revolution and the Arab Spring both began in a particular place with a particular people but ended up having world transforming significance through impacting the lives of millions who had nothing to do with either.

One of the reactive ways that such a crossing of boundaries can occur is through the logic of scapegoating. What happens here is that previously detached or antagonistic groups are brought together through the use of a joint exclusion of some entity.

This can be seen clearly in the National Socialism of Nazi Germany where the conflicts and crises of the society were managed through the formation of a common enemy: the Jew. National Socialism was able to briefly bring a type of unity to the German people by focusing their attention beyond the internal problems to an external cause. The Jew was an enemy that needed to be destroyed, yet this figure actually played a vital role for the political powers by helping to obscure the problems that existed within the society at large. Here a radical outsider was created, someone who was nothing but a form of unwanted trash to be destroyed as soon as possible.

In contrast to this there are movements that are made up of outsiders, who are the trash of the world. These outsiders are rarely listened to, they are the invisible ones who exist in a state of constant eclipse. But there are times when their voice is heard, and when this happens the message is hard to ignore.

This is one of the reasons that Kester Brewin has written about pirates. These people were called the "Villains of all Nations," and despised by all powers. The pirate ships were made up of former sailors and slaves who had been considered to be nothing by the rich monarchs of the day. They were only cogs in the wheel of commerce to be used while able and cast aside when spent.

But the pirates gave voice to these voiceless masses. The pirates were the trash of the world who were able to welcome all into their democratic communities. They even took a symbol that was sketched beside the names of dead sailors and made it their own. They simply removed the wings of this symbol and created their flag: the skull and crossbones. This now communicated how they were indeed the dead (dead to society, meaningless to them), and yet they lived on.

Their message cut across all distinctions and still echoes today in the contemporary fascination with the image of the pirate. This disparate collective was made up of those who had been inside society but not of it. In this way they were the "nons," i.e. a group defined by, and yet not incorporated into, the wider society. To be a non-Christian, non-Jew or non-Muslim for example is to be defined by a particular identity (Christian, Jewish, Muslim) as not within that identity. You are related to it as that which stands outside it.

A contemporary example of such a community is AA. In AA the problem is not externalized, rather there is a recognition that the problem exists within the community. The other is not the trash, we are. It is then a community of outsiders, of those who feel themselves to be excluded, beyond help, at rock-bottom. AA is not built on scapegoating, but rather on being honest and courageous about ones own struggles and brokenness. Those who attend do not find unity in hiding from their conflicts, but in bringing them to the full light of day in a place of grace and acceptance. This is a community of the nons and the nobodies, of those in society, but also outside it.

It is difficult not to see the similarities here with the type of communities envisaged by the early church writer Paul who speaks of his people as the trash of the world (1 Corinthains 4:13) , as those who are in society but not of it (Romans 12:2), and as those who stand outside the identities of society (Galatians 3:28).

My own project involves attempting to develop these communities of the "nons" and the "nobodies," pirate islands like AA, where we meet together to speak our brokenness and frustrations, hopes and fears in an open, courageous and honest way.

As more and more groups live this out, these voices can and will start to be heard beyond the confines of the collectives where this is happening and have a transformative effect on society at large. These communities do exist, they always have. But they are often hidden away and hard to track down.

They also go by many difference names in different cultures. But one such name, which is a rather old and misused one, is "church."