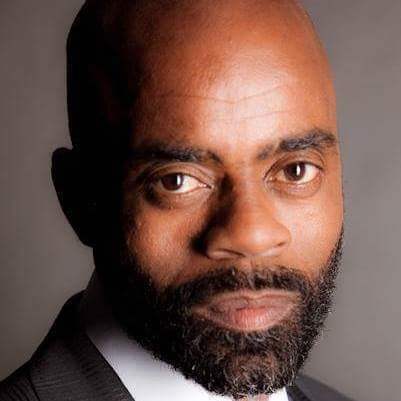 When I read that Freeway Ricky Ross, a former Los Angeles crack kingpin, was arrested late last month with $100,000 cash, my heart skipped a beat.

I've been friends with Rick for a minute, through plenty of ups and downs, but until this incident, it had been all good news for a while now. Speculation that my guy was back in the drug game took off quickly, with LA Weekly going so far as ask if he's the new Prince of Pot due to his arrest in what's known as the Emerald Triangle of marijuana production in northern California.The entire area on Highway 101 North of San Francisco where Rick was pulled over is sometimes referred to as "The Gauntlet" because of a heavy police presence. You don't have much to worry about going Northbound, but coming south from Eureka and Fortuna during harvest season can be hazardous.

Once the initial media hoopla died down, and Rick had already suggested to the press that race played a key role in his arrest--he claims he was carrying the money to buy property--I called him up for some perspective on this latest run-in with the law.

I've been giving my time to the kids, but the negative media caused some schools to cancel my speaking engagements. It's gonna hurt me there as far as going out and speaking to the kids....The University of South Carolina and South Carolina State canceled on me. I'm sure that more colleges will probably follow suit.

So what actually happened out there?
I was riding on the freeway in a pack of cars going with the flow of traffic. I come up on a car sitting in the middle of the freeway and facing traffic. It's a police car and as I glance at him, he glances at me. I can immediately see him reach down to start his car up and pull his car onto the highway. The officer starts making his way through traffic, pretty much pushing cars out of his way to make his way to me. He pulls right up behind me and follows me for about, i guess, about two miles. I tried to exit the freeway to pull into a gas station because I wasn't comfortable with him following me like that. I wanted to pull into a place where there was people. 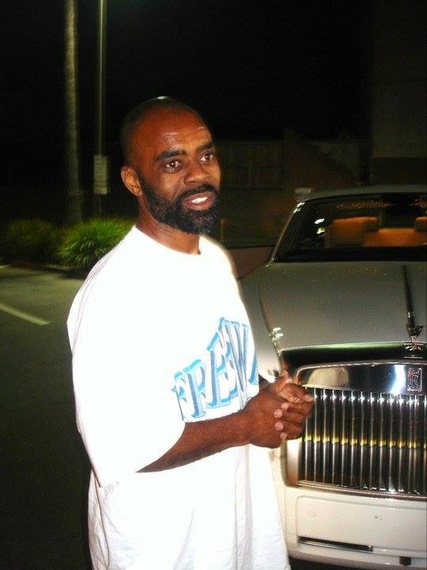 There are some discrepancies between your version and what the police are saying. What's the status of your case?
I stayed in the county [jail] about six hours and got bailed out. I've got about four lawyers that contacted me. I got one of the top attorneys out of Sonoma County--he's doing the case pro bono. They confiscated my phone, which is [why] they are saying they are continuing the investigation. I've been in the law library quite a bit and I know that it's very hard for them to get a search warrant where the judge will allow them to start calling people on your telephone.

Did race really play a key role in your arrest?
I think it fits perfectly into the context of what's been going on with black men all over the country with racial profiling. I see this all the time because we have become the bad guys of America. We are the guys that America blames all the problems on. We are the people who are robbing everybody. We're the drug dealers. We're the drunk drivers. Everything that happens in this country is us. and when cops see us, they feel like that.

We need to continue to wake up and see these overzealous police and brutality for what it is. We need to train the police because Sonoma County has already been sued by the ACLU for racial profiling in 2010. I don't think they learned their lesson. They don't care what you have done, they just look at your skin color.

Check out Seth's books and work at www.gorillaconvict.com