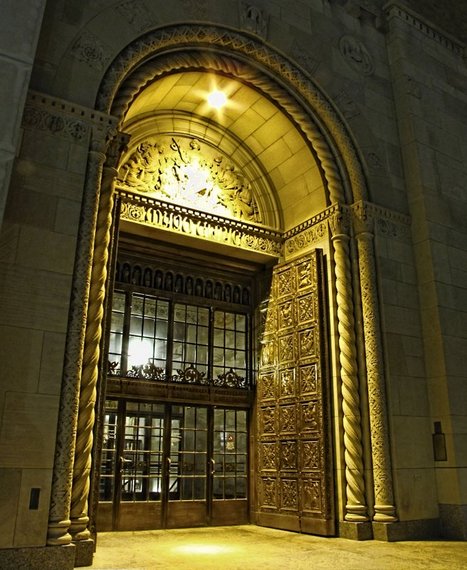 Start-ups and decades old brands find themselves in constant competition for talent. Efforts to attract and maintain the modern workforce run the gamut from three story slides to limitless vacation to $70,000 starting salaries. Each effort is believed to be a way to achieve the same objective; recruit and retain the brightest, most nimble and committed associates.

For today's workforce compensation packages are only one aspect of the hiring equation. Now equally touted is company "culture". Culture is defined by each organization and each brand quite differently. When things go well "culture" becomes the model and when business stalls it is often the first line of action - repair the culture.

In a recent article in the Harvard Business Review, The Culture is Not the Culprit, a group of CEOs were interviewed about culture and its underpinnings. They concluded that it is actually the business processes that are put in place that help to create the culture.

The recent passing of a cultural icon in health care revealed a rare glimpse into how a successful 150-year-old brand built on a clear mission and exacting processes which ultimately became its culture.

Dr. William J. Mayo's clarity of mission, "The needs of the patient come first." set into a motion a defining statement that would withstand not only time, but also cultural shifts and leadership changes.

One of those change leaders, Sr. Generose Gervais, OSF, administrator and executive director emeritus, Saint Marys Campus-Mayo Clinic Hospital, recently passed away at the age of 97.

For decades Sr. Generose did naturally what all rock star leaders do -- found a way to leverage their own values to nurture the founders' vision or in her case the rich tradition of value based service set forth by the Mayo brothers.

How this translates in the day-to-day is exactly as the article suggested -- by processes. The elaborate and efficient patient-centric systems the doctors Mayo established over a hundred and fifty years ago laid the groundwork for a leader like Sr. Generose to build on that vision to galvanize the Mayo Clinic system as a leader in health care delivery.

Also mentioned in the article was the idea that great leaders push innovation to the front lines. Innovation has been integral to the Mayo mission dating back to the discovery of Prednisone by Dr. Philip Hench, the first heart bypass machine, and countless other inventions.

Sr. Generose shared the belief of the doctors Mayo. Dr. Will and Charlie found critical import in the multidiscipline approach to patient care and treatment. They valued the work and opinions of all their colleagues. Not only the health of a person, but all aspects of the patient experience add unique and equal value in each respective area of service.

"The keynote of progress ... is system and organization -- in other words,
'team work.'"
--Charles H. Mayo

Long before we knew of the longitudinal impact of secondary infections, super bugs and high risk readmission penalties, Sr. Generose was heralding the vital role of the hospital housekeeping staff. "Your work is as important as the doctors and nurses - you are also saving lives."

In case you are prone to think that is merely lip service to the rank and file Mayo hospital worker, be advised otherwise.

When a highly revered leader at Mayo dies or a significant national event such as September 11, 2001 Mayo has a rarely invoked tradition of closing the 4,000-pound brass doors to one of the oldest buildings on campus - the Plummer building.

At a solemn ceremony marking the occasion the doors are closed, the Carillion bells ring, and flowers are placed in front of the closed doors.

As the doors closed in honor of Sr. Generose, the great honor was given not to senior leadership or board members. Instead, the distinct honor was given to the housekeeping staff of the hospital.

Exactly as Sr. Generose would have done - show respect and gratitude to the frontline associate. Lifting up, elevating all - to be more, think more, and do more... realizing that together we can do more than we could ever do alone. That was the true essence of Sr. Generose.

The embodiment of servant leadership, Sr. Generose often said, "Values are caught, not taught". And caught they were by her legions of protégés including Lynn Frederick former Mayo administrator.

In her role it was often up to Frederick to discuss with Sr. Generose the newest development, the latest change or shift in business or practice redesign. Frederick recalls, "Those conversations were always punctuated by Sr. Generose asking, 'Is it in the best interest of the patient, the staff, then the business'" If the answer to each of those questions was "Yes" then she quickly encouraged and supported the change.

Frederick fondly remembers her many years of working along side her mentor and friend stating, "I learned as much from what she did not say, as much as from what she said. Her actions and her words were always thoughtful, forward thinking... Ready with a kind word, her quick wit and peanut M&Ms. There was also a rare peacefulness about her."

Just as a song has a melody and lyrics, an organization has a rhythm and the people make the music. It is the blending of the two that makes the most memorable melodies - organizations.

Great cultures like Saint Marys Campus - Mayo Clinic Hospital survive when there are torchbearers that embody the founding values of an organization and seek to preserve and model those early tenets. This allows subsequent generations of employees a clear view back to the mission and vision as they move forward by days, years and decades.

Mayo does not have a slide or air hockey table. Instead, they have an elegant 7-word statement by the one of the founders that later leaders like Sr. Generose lived, "The needs of the patient come first." from which every single employee, no matter their role, can always get their bearings.

About the Author: Marcia McMullen is a writer, researcher and author. Inspired by outstanding mentors she became fascinated by the reach of key relationships and connecting elements and their influence on the personal narrative and individual legacy. 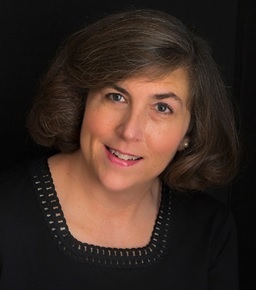