A recent global poll by UK-based research firm Globescan suggests that when it comes to environmental crises, people around the world are becoming less worried. Oddly, the general level of concern in the 22 countries polled seems to be going down, just as the problems are rising. Air pollution, water pollution, species loss, automobile emissions, fresh water shortages, and climate change are getting worse, but people seem to care less.

The New York Times concludes the world has been struck with a case of environmental warning fatigue.

Dr. Hermann Scheer was among the seers warning of this years ago. Former German Parliamentarian and a pioneering architect of Germany's clean energy policies, Scheer sharply criticized the environmental movement for cultivating despair and urged instead a focus on solutions, the cornerstone of which he advocated was transitioning to 100% renewable energy. Many of the world's existential crises after all, including all those mentioned above, are largely or entirely rooted in dependence on non-renewable fossil and nuclear energy sources.

Results of latest polls tracking support for renewable energy suggest maybe Scheer and his ilk were on to something. Recent polls from the U.S. and Europe show desire for replacing conventional energy with renewables is on the rise. The support seems to cross party lines in states like North Carolina, and some believe interest in the issue helped swing the 2012 Presidential election. Even in Germany, where reports have lately blasted the country's aggressive renewable energy program as unpopularly expensive, polls suggest most citizens actually favor the change to renewables.

"I think it's human nature to burn out dwelling on problems, no matter how urgent they are, and to get inspired about solving them," says Diane Moss, Founding Director of the non-profit Renewables 100 Policy Institute, of which Dr. Scheer was a founder before passing away in 2010.

Moss has observed growing enthusiasm for renewable energy development from where she sits. "When we first started Renewables 100 in 2007, our 100% renewable mission was radical. Now among many cities, regions, and businesses, it's becoming the new normal. The international interest we're seeing in the upcoming conference on pathways to 100% renewable energy tells me that the 100% renewable concept is becoming a hot ticket."

Maybe there is a lesson in all this for those trying to address the environmental ills of the world: put a strong dose of solutions in your wake up call or you may end up tiring people out. 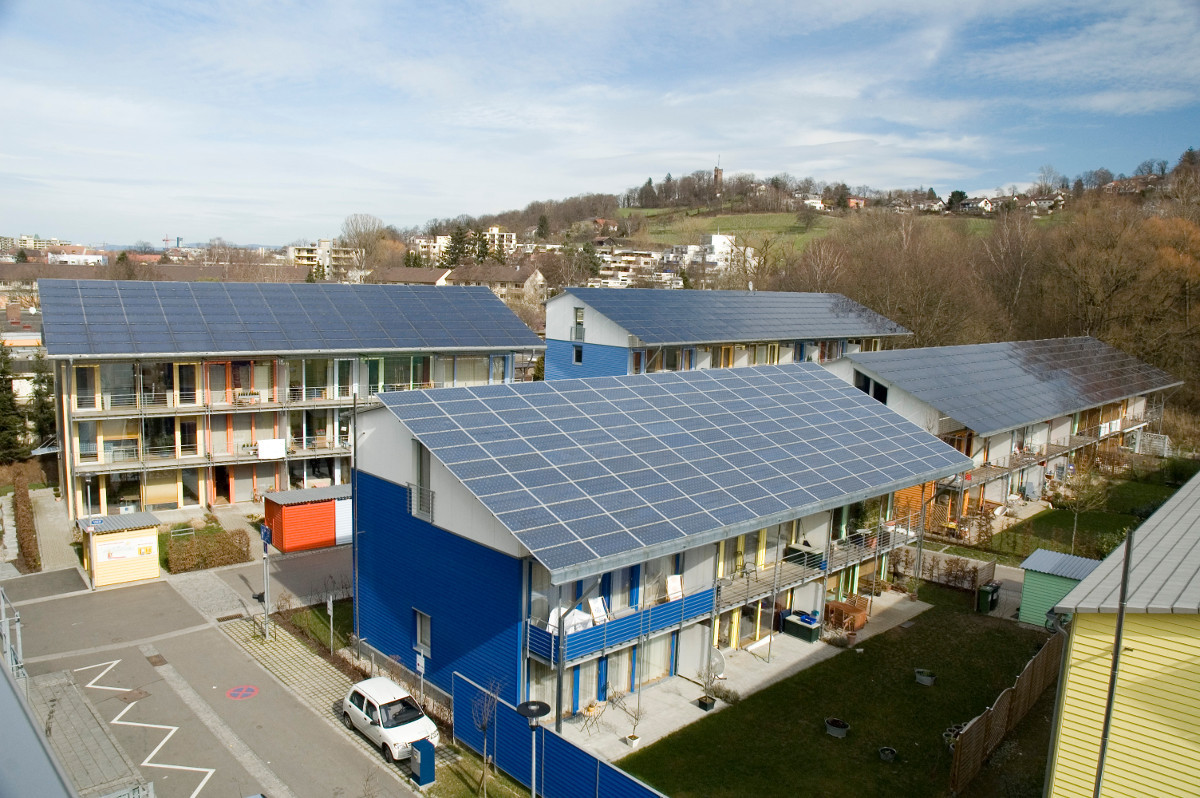